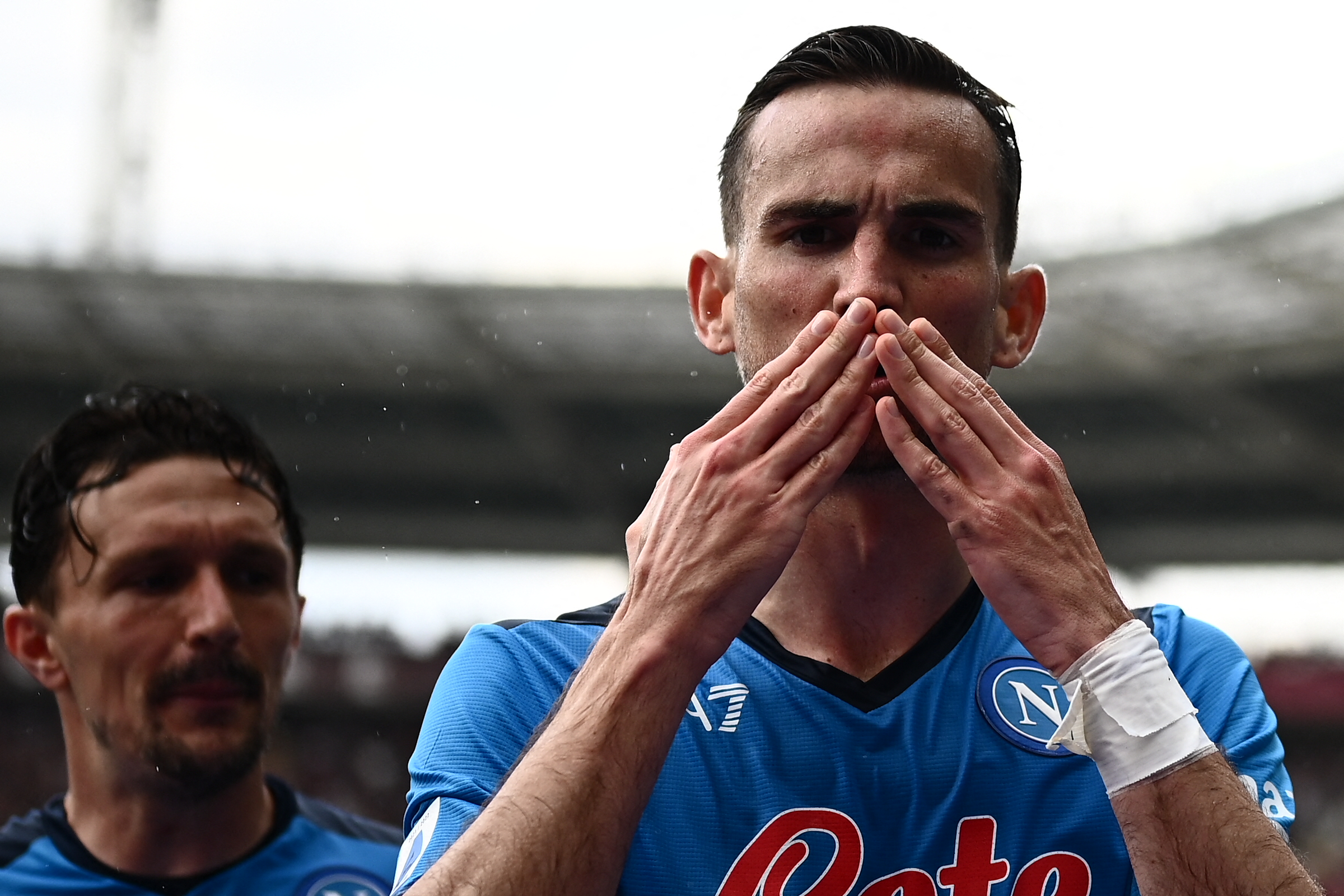 That’s according to a report from Goal who claim that Ten Hag is now eyeing a move to bring the 26-year-old midfielder to Old Trafford above all else.

The United manager desperately needs to bolster his central midfield ranks before the transfer window closes. In fact, it was thought to be his main priority before the start of the new 2022/23 season.

Ten Hag has missed the boat there but he cannot afford to allow this transfer window to pass without bringing in a significant central midfield signing.

De Jong appears to be a no-go and in truth, United should just move on now anyway. It’s clear that he doesn’t want to come to Old Trafford. In fairness to Ten Hag, it seems as though that’s exactly what he’s doing.

The United boss has now settled on Napoli’s Ruiz as the ideal De Jong alternative.

Ten Hag believes can dictate United’s play with his range of passing and provide a link between defence and attack (Goal).

We recently covered a report from Area Napoli claiming that the 26-year-old could be signed for just £21 million this summer. Meanwhile, Napoli Magazine have suggested that he could cost as much as £25m. Either way, that sounds like fabulous value to us.

Ruiz has been compared to Spain and Barcelona legend Xavi by The Coaches Voice. Whilst he might not be at the same level as Xavi, he certainly possesses similar traits. He can operate in an orthodox central midfield role or the deep-lying position. He can even play further forward in a more attacking role.

In 32 Serie A appearances for Napoli last season, the Spaniard made 67.9 passes per match and recorded a hugely impressive completion rate of 90.5%. He would be a strong addition to Ten Hag’s ranks at Old Trafford.

The comparisons with Xavi come from the way in which he waits until the last possible moment before releasing his passes. He has been described as sensational by The Sun.

We think for £21-25m, the Napoli ace would be a very good signing for United. And it seems as though Ten Hag is thinking exactly the same about Ruiz.

Read also: Why Manchester United should sell star to Chelsea.