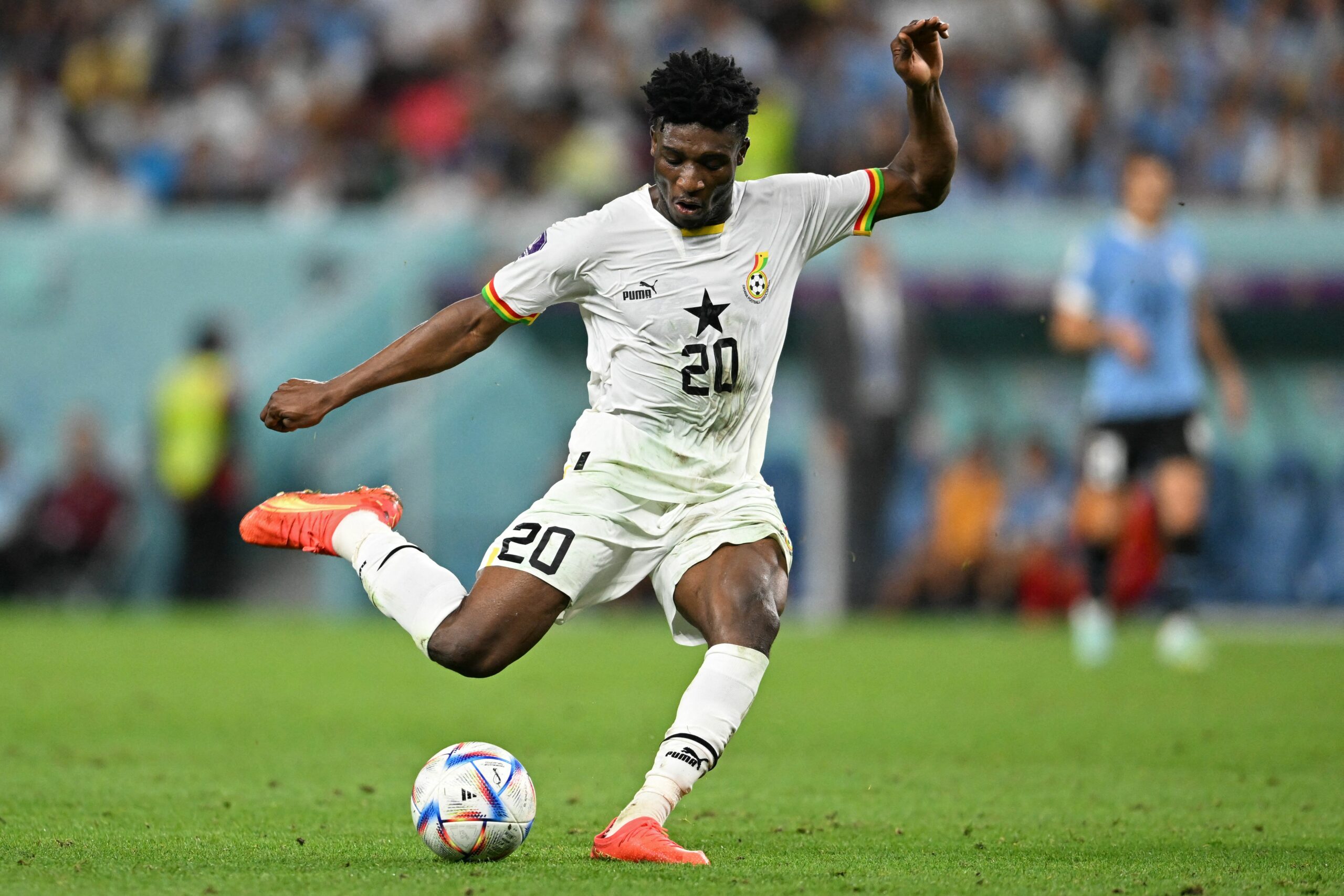 Manchester United have been told to pay at least £35 million for Ajax ace Mohammed Kudus in the January transfer window.

That’s according to a report from the Mirror (print edition January 6, page 53) who claim that United boss Erik ten Hag believes that Ajax’s demands for Kudus are ‘unrealistic’.

The 22-year-old attacker is undoubtedly a hugely exciting young talent. He has everything needed for the modern-day game, what with his raw power and pace.

On that basis, perhaps £35 million would be a reasonable fee, especially when considering how much the Red Devils shelled out for Antony last summer.

And it seems as though the Dutchman is now eyeing a raid on his former club once again.

Well-renowned football scouting and analytical website Breaking The Lines describe the ability of Kudus as ‘amazing’.

Meanwhile, The Daily Mail in his home country of Ghana recently labelled him as ‘unplayable’. And they’re not wrong.

Ten Hag is lining up a January bid for the Ajax starlet, but it is suggested that the Dutchman is not prepared to pay his former club the £35m asking price.

However, the United boss should be going all out for Kudus. Talents like him don’t come around too often. He can play in the number 10 role, on either wing, as an auxiliary centre-forward or even in central midfield. How’s that for versatility?!

Kudus has 10 goals and two assists in 21 games for Ajax to his name this season. He has bagged 36 goals and nine assists in 131 career appearances for Ajax and FC Nordsjaelland respectively.

Paying £35m for Kudus could end up looking like pocket change for United in a couple of years. Ten Hag can’t afford to be short-sighted here because if he is, another club will undoubtedly jump the queue and nab the Ghana international from United’s grasp.