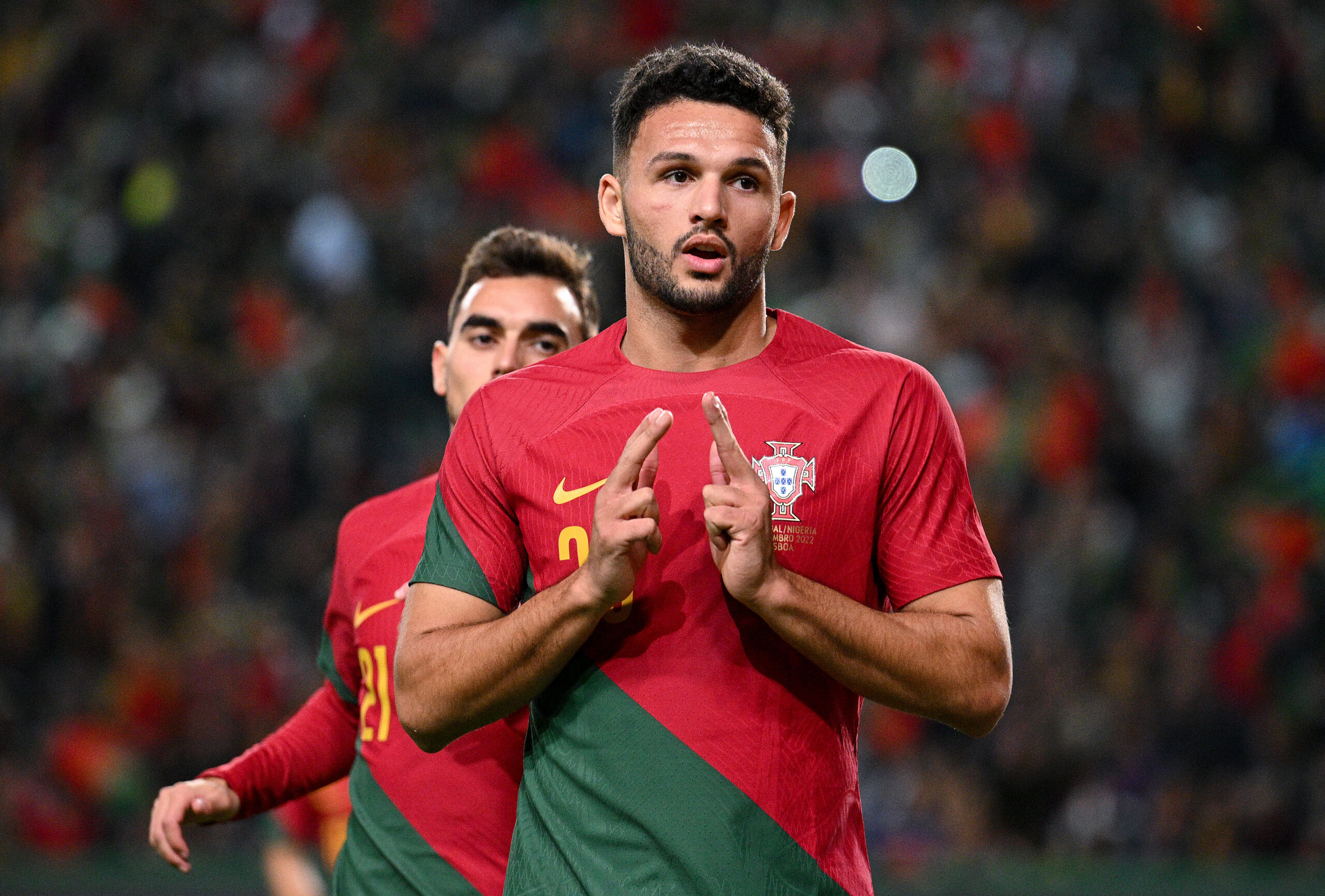 That’s according to a report from O Jogo, who claim that Paris Saint-Germain and Newcastle United are also chasing the talented 22-year-old’s signature,

Ramos has been described as a powerful striker by Portugoal, and it’s clear he is the type of forward Ten Hag wants to spearhead his attack at United next season and beyond.

There could be a summer bidding war for the Portugal international, with Benfica demanding in excess of £100 million for the exceptional young forward (O Jogo).

The Benfica starlet is a real talent, and it’s little wonder why Man United, PSG and Newcastle want to sign him so badly.

Ramos bagged seven goals and two assists in 29 league games for Benfica last season. He played just 1,607 minutes during those appearances – an average of 55 minutes per game. This season he has netted 11 goals and four assists in 14 league games.

He absolutely lit up the World Cup with Portugal, scoring a memorable hat-trick against Switzerland in the last-16 clash in Qatar. He is an incredibly exciting young talent. Sports Illustrated labelled him as ‘unplayable’ in the summer.

If United sign Ramos in the summer, it will be a hugely exciting piece of business for the club. Whether the owners, current or new, will shell out so much cash for the elite striker will be intriguing to watch.