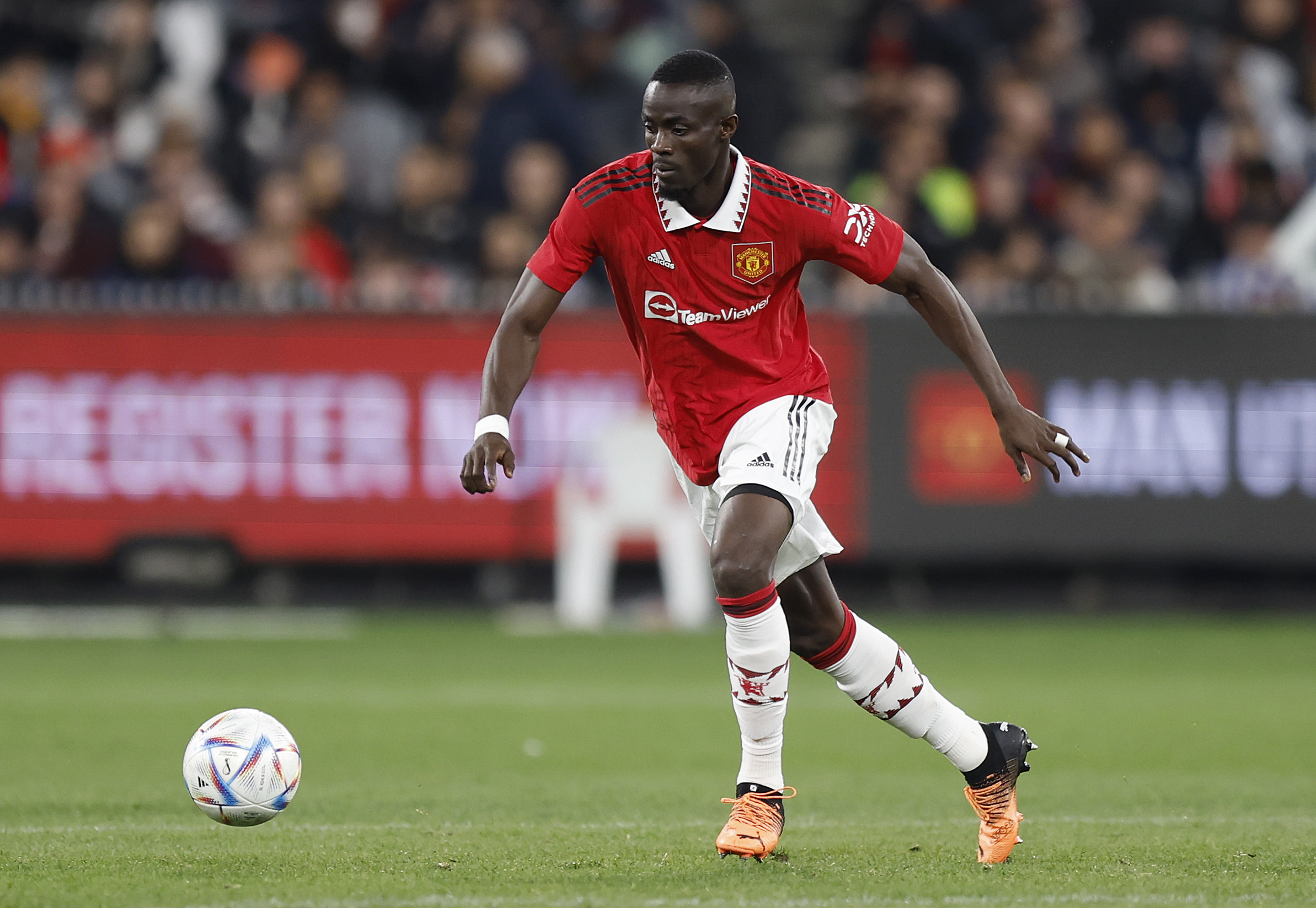 Eric Bailly is really keen to leave Manchester United and join Jose Mourinho at AS Roma this summer.

That’s according to a report from Gazzetta dello Sport (print edition July 29th, page 13) who claim that Bailly would leave United ‘immediately’ to reunite with Mourinho.

United signed the 46-capped Ivory Coast international from Villarreal in the summer of 2016 for around £30 million. It was Mourinho who brought the centre-back to Old Trafford.

Unfortunately for the 28-year-old defender though, he has never really established himself with United.

Injuries have undoubtedly played their part in his struggles but, generally, he just hasn’t hit the heights that were expected of him.

And he seemingly now could be Roma bound.

GDS reckon that the 28-year-old United defender wants a reunion with Mourinho at Roma.

It is claimed that the Giallorossi are looking for a loan deal for Bailly with an option to buy him next summer. Man United reportedly want just £8.5m for the Ivorian this summer (Daily Mail).

That would represent a huge loss on what the Red Devils paid for him six years ago but if Erik ten Hag wants him gone, any kind of half-decent fee will do.

It’s so frustrating because Bailly has all of the attributes needed to succeed at the very highest level of the game. He just isn’t consistent enough and his decision-making can be awful at times. As mentioned earlier, his body just seems to be too fragile for the Premier League.

He obviously has something about him though – Mourinho wouldn’t want to sign him for the second time if he didn’t. And the Sun recently described Bailly as a ‘brilliant’ defender.

The ex-Villarreal defender currently earns around £80k-per-week at Old Trafford (Spotrac), so freeing up his wages would be a big boost to ten Hag’s coffers this summer.

It seems highly likely that Bailly will leave United in the summer transfer window. And it would be no surprise whatsoever to see him reunite with Mourinho at Roma.