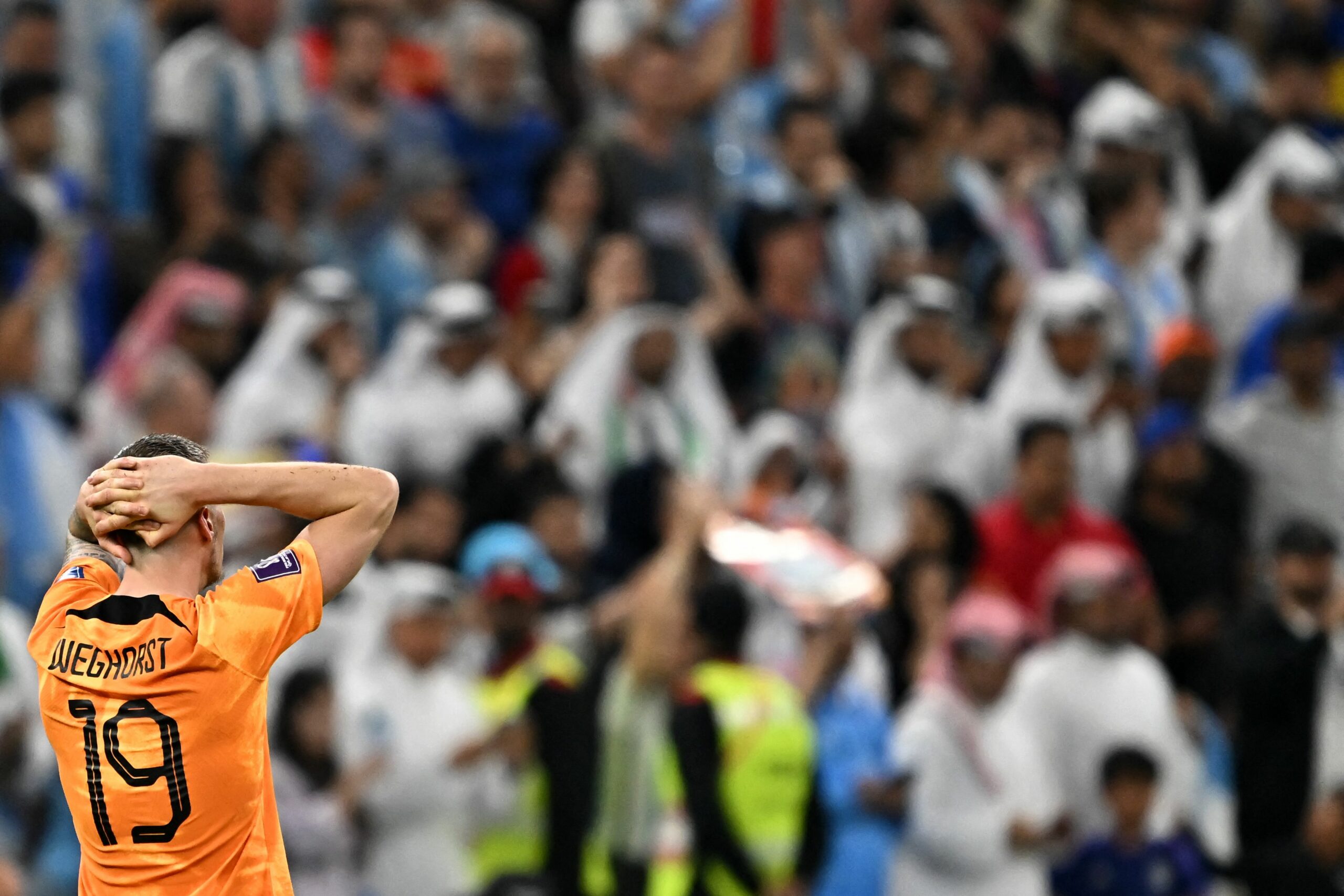 Manchester United’s proposed deal to sign Wout Weghorst will reportedly be a permanent one rather than a loan.

That’s according to Turkish media outlet Fotospor, who claim that Burnley have agreed to pay Besiktas 35% of the transfer fee, around €5 million (£4.4m), to end his loan move prematurely.

That means the total value of the deal to bring the 30-year-old centre-forward to Old Trafford would be £12.5 million.

Erik ten Hag is desperate to bolster his central attacking ranks at United. And it seems he may soon have a striker who he can use as a focal point to his attack.

He failed to impress at Turf Moor and joined Besiktas on loan last summer.

Weghorst has done reasonably well with the Turkish side, bagging eight goals in 16 games. He proved his quality during the World Cup with Holland, scoring a memorable quarter-final goal against Argentina.

And it now appears s though his next challenge will be in the Premier League with the Red Devils.

There are plenty of strikers out there who Ten Hag undoubtedly would have wanted to sign for United, but Weghorst was perhaps the only realistic one this month.

Everyone may have to wait until the summer to see United’s true ambition and spending power.