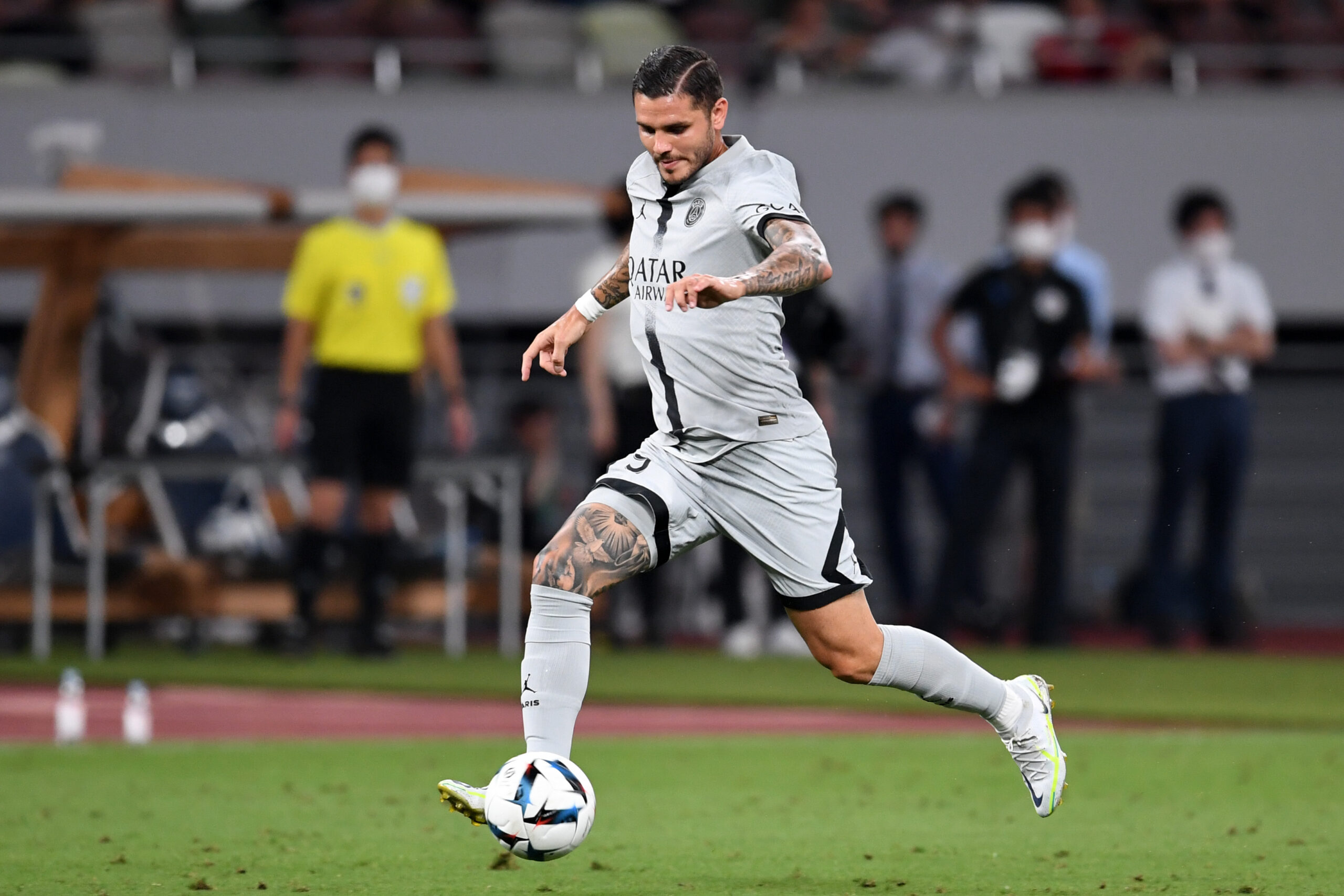 Manchester United have reportedly made contact with Paris Saint-Germain about signing Mauro Icardi this summer.

That’s according to a report from Argentinian media outlet TyC Sports who claim that United could sign the 29-year-old PSG striker on a season-long loan with an option to buy him next summer.

It is suggested that Icardi wants to join United and that PSG manager Christophe Galtier has told the eight-capped Argentina international to find a new club this summer, whilst forcing him to train alone away from the first-team.

Icardi joined PSG from Inter Milan in 2020 for around £54 million (The Sun). However, Foot 01 suggest that the French giants could now sell the ex-Inter Milan ace for just £25m this summer.

It has been suggested by TyC Sports that United and Galatasaray have both made moves to sign the enigmatic forward.

It is unclear as to how much the Red Devils are prepared to pay for Icardi but is it claimed that he would ‘welcome’ a move to Old Trafford.

Erik ten Hag desperately needs to bring a top-class centre-forward to United this summer. Cristiano Ronaldo faces an uncertain future whilst the jury is still out on Marcus Rashford and Anthony Martial.

Icardi has bagged 203 goals in 383 career games, so he certainly knows where the back of the net is. Whether he has the desired character needed to succeed at Old Trafford is doubtful though.

He has experienced problems off the pitch throughout his career (Four Four Two). Icardi may be a risky signing for United, but not if PSG are willing to offload him for around £20-25m. He is a mercurial talent and can be an absolute magician with the ball at his feet when he’s on song.

If United sign Icardi this summer, Ten Hag will have an option at his disposal that he doesn’t currently possess. It will be interesting to keep a close eye on this one.