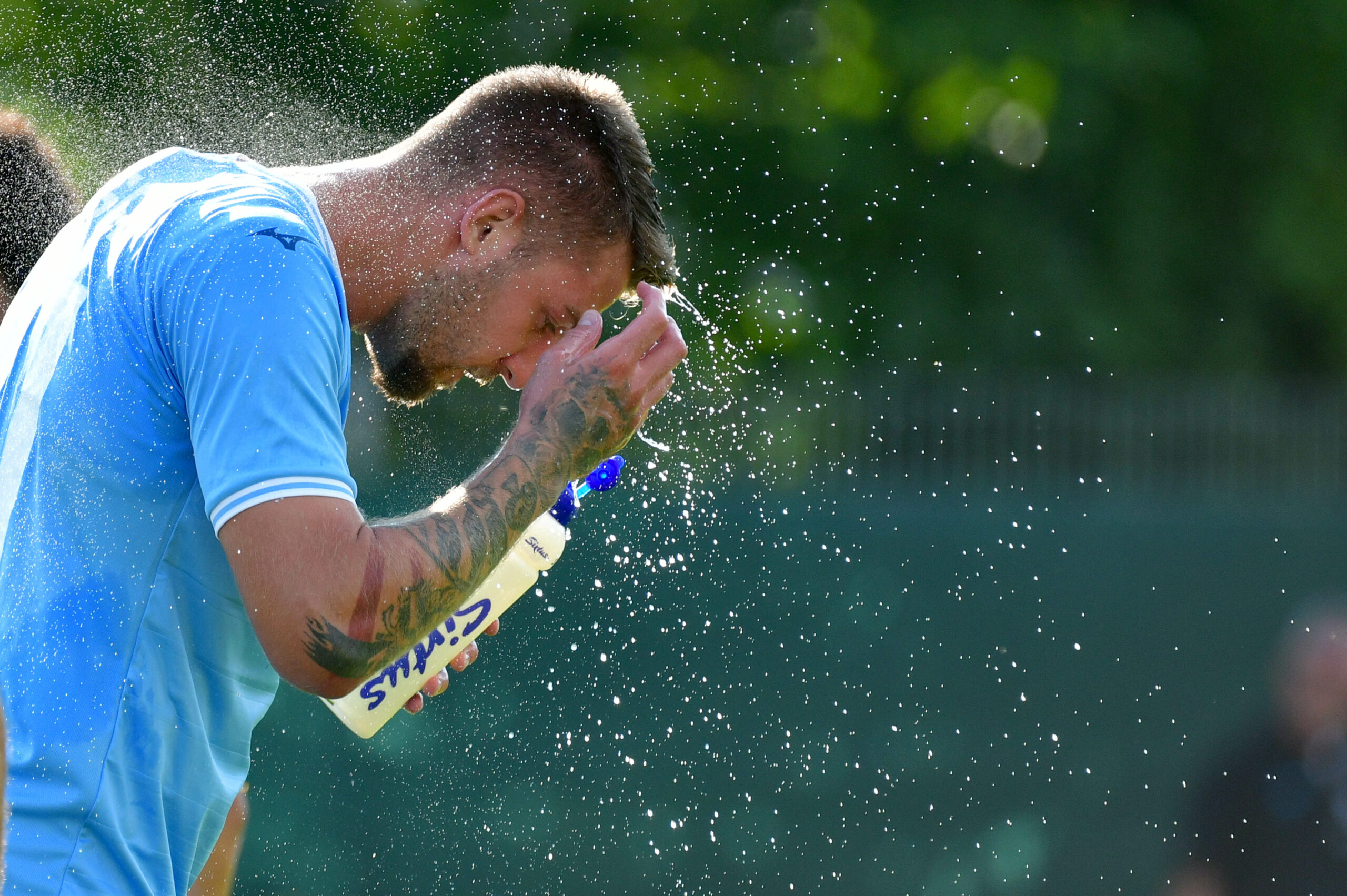 That’s according to a report from Libero (print edition August 2nd, pages 30 and 31) who claim that United can now sign the 34-capped Serbia international for a reduced fee.

The Sun recently claimed that United would need to pay around £60m for the 27-year-old. That seemed a tad excessive at the time, but £50m would be far more reasonable.

And it seems as though United will now be able to bring in a truly top-class replacement for the French World Cup winner.

Libero report that United will now have to stump up only £50m for the Serb. That’s very good value as far as we’re concerned.

The 27-year-old would add so much to ten Hag’s central midfield department at Old Trafford. He is incredibly powerful and possesses the kind of physique needed to succeed in the Premier League

The Lazio ace is one of the very best midfielders in the world. Milinkovic-Savic is a central midfielder who usually operates slight deeper.

Football Italia recently described the midfielder as an ‘unstoppable’ player. Meanwhile, The Laziali label him as ‘world-class’.

He would be a superb replacement for the recently departed Paul Pogba, that’s for sure.

Gazzetta dello Sport claim the Serb will demand around £120k-per-week to move to Old Trafford. That seems very reasonable for a player with his quality.

And if United manage to sign Milinkovic-Savic for £50m this summer, we think that will be a good deal for the club.