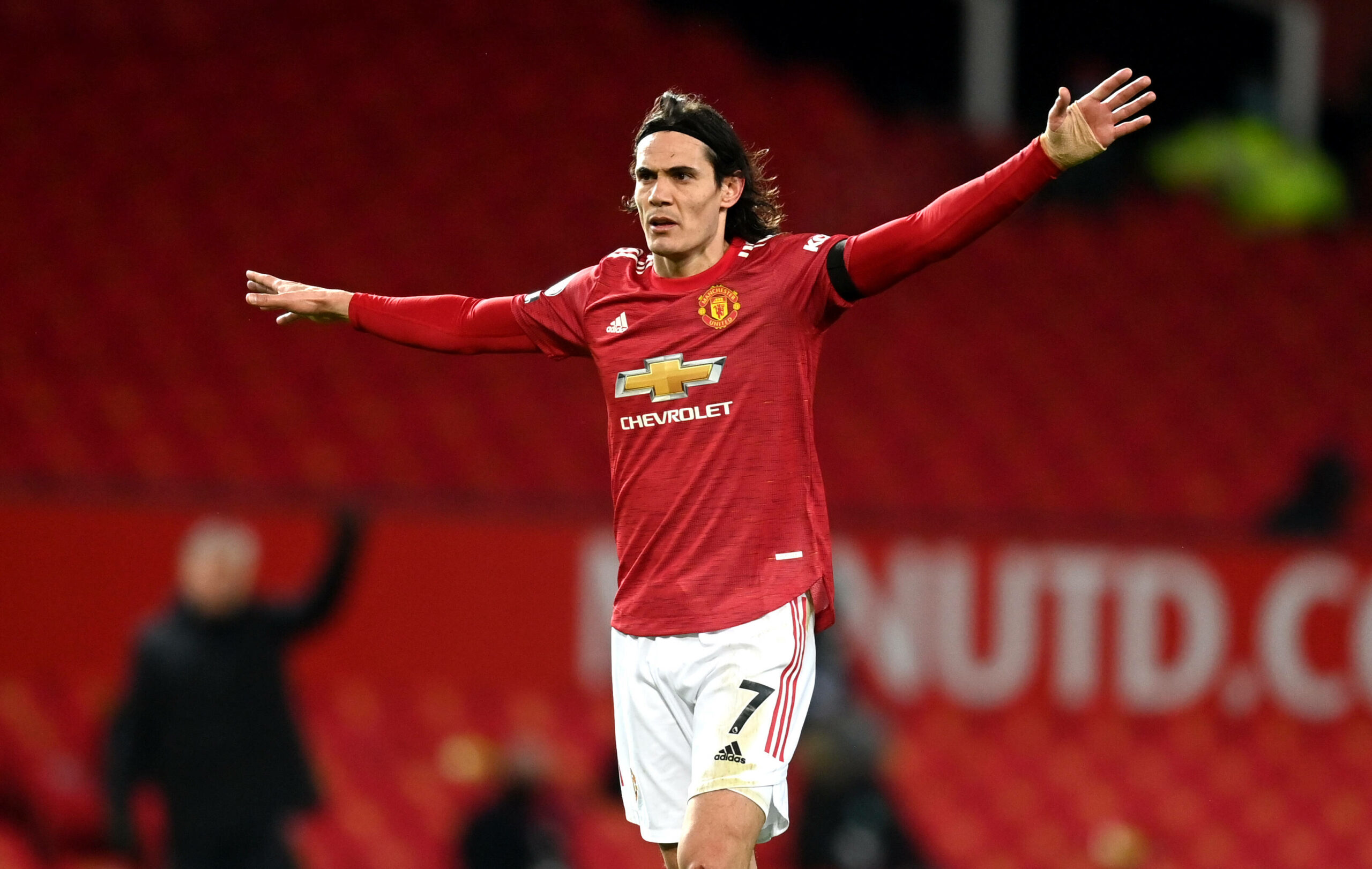 Despite enduring an injury-hit season at United, the 34-year-old has tallied six goals and two assists in 18 Premier League appearances.

Manager Ole Gunnar Solskjaer has waxed lyrical about the Uruguayan’s impact in the red shirt, admitting he would like to have him in Manchester beyond the summer.

Cavani signed a season-long deal at Old Trafford with an option to extend for another year after joining the club as a deadline-day signing last summer.

The striker has reportedly held talks with Boca’s vice-president Juan Roman Riquelme to understand the terms of a possible move across the Atlantic.

Reports on the Green Continent have suggested earlier that Cavani gave his word to Riquelme that he will arrive at La Bombonera at the end of the season.

Only last week, the player’s father told Argentinian broadcaster TYC Sports there is a 60% chance his son will move across the ocean in the coming months.

Negotiations between the parties have intensified since then, with Cavani now looks a step away from finalising his deal with the reigning Argentinean champions.

Waiting for the striker at Boca is former Manchester City star Carlos Tevez.

Although both players are in the autumn of their professional careers, the prospect of having such prominent attacking options sparks Riquelme’s imagination in a true Football-Manager fashion.

Elsewhere, Solskjaer has already laid the groundwork for the signing of Borussia Dortmund’s Erling Haaland to replace the Uruguay international.