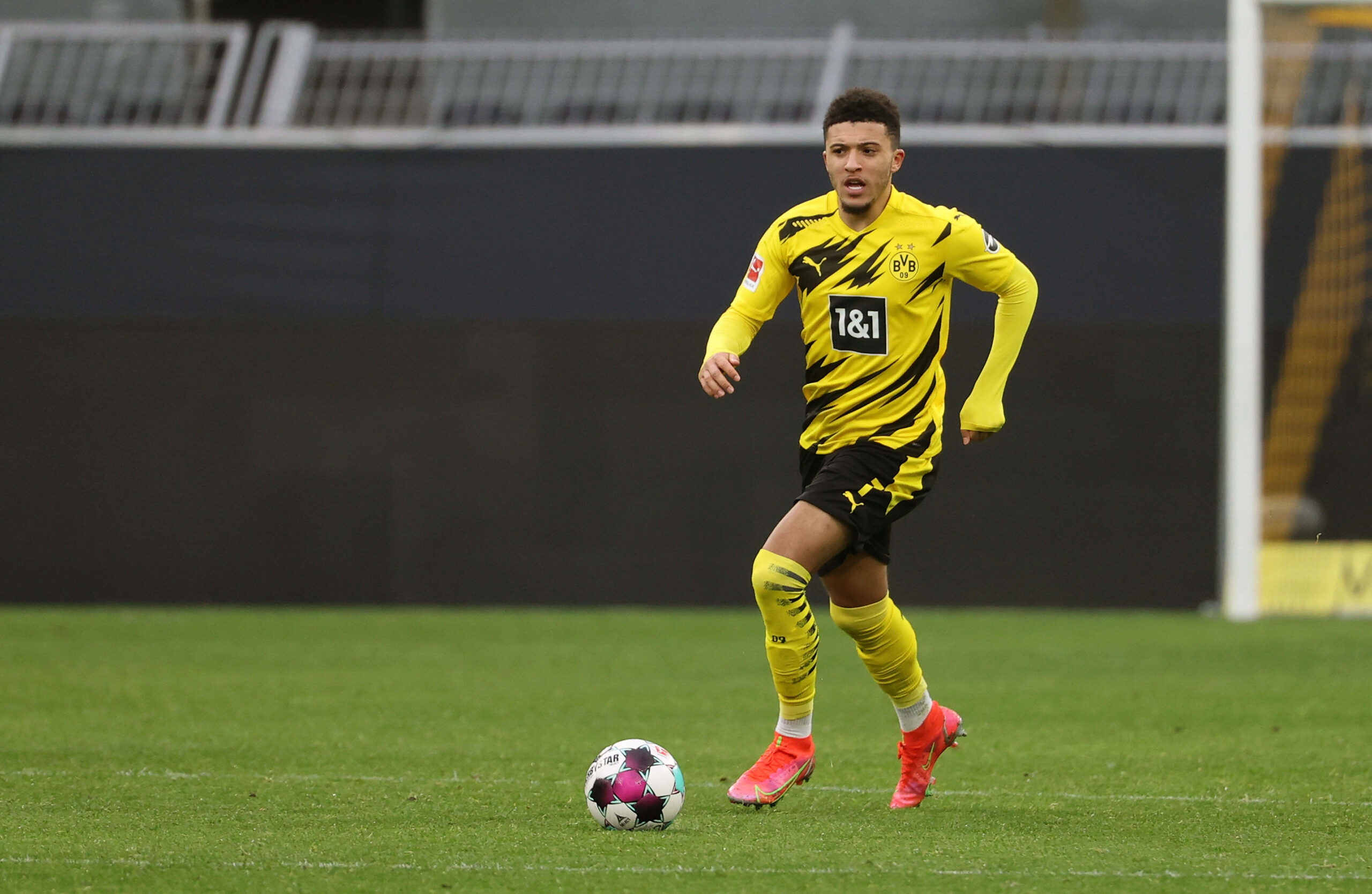 Borussia Dortmund have lowered their valuation of star winger Jadon Sancho heading into the summer transfer window, per The Times.

Manchester United are long-term admirers of Sancho, with the Red Devils’ interest in the Englishman first emerging in 2017.

Led by Jose Mourinho at the time, the Old Trafford outfit tried to lure the 21-year-old to shift allegiances in Manchester and leave City for United.

However, the prospect of playing regular first-team football took Sancho to Dortmund in a deal worth just £8 million.

The youngster has since gone from strength-to-strength in the Bundesliga, becoming one of the most highly-rated talents in Europe’s top-five leagues.

With the coronavirus pandemic likely to change the complexion of the upcoming transfer window, the English heavyweights may have the chance to secure Sancho’s services.

Dortmund insisted on a £108 million price tag last summer, but they are now ready to negotiate Sancho’s departure for a more reasonable cost.

United’s £80m offer was knocked back by the Bundesliga club ahead of the 2020/21 season.

This time around, the Signal Iduna Park chiefs are willing to sanction a move if they receive a bid in the region of £86m.

Although Ole Gunnar Solskjaer has been given an £80m budget for the upcoming transfer window, the Red Devils will look to raise funds by offloading some fringe players.

Jesse Lingard, Nemanja Matic and Anthony Martial could leave the Theatre of Dreams as part of Solskjaer’s plan to overhaul his squad and bridge the gap on City.

However, the signing of one would certainly exclude the arrival of the other, given the costs involved.