Report: Bailly unhappy with Solskjaer and looks to turn down new contract 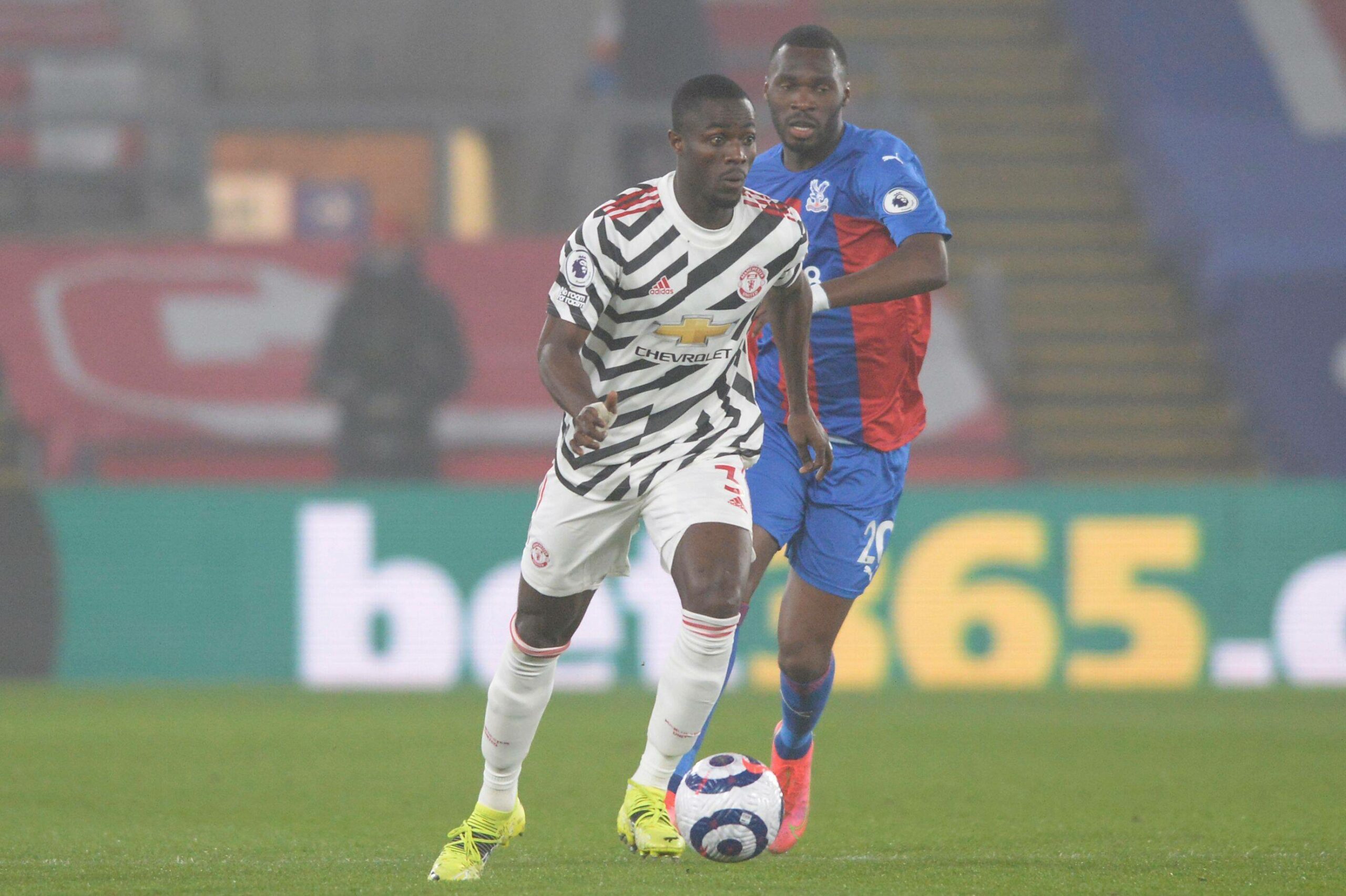 After putting up a dazzling performance in the first leg of United’s last-16 success against Milan, the Ivory Coast international was expected to fight his way back into Solskjaer’s starting XI.

However, Victor Lindelof took his place alongside captain Harry Maguire at the San Siro in midweek, which left the defender on the edge of despair.

According to The Sun, Bailly plans to reject the new deal at Old Trafford as he feels upset and disrespected by the manager.

The 26-year-old started to grow frustrated with Solskjaer last season when the Norwegian left the centre-back out for the Europa League semi-finals against Sevilla.

Baily has reportedly confessed to his dressing-room teammates he will rebuff United’s offer to extend his deal for another 12 months.

The signing was due to take place next week, but another omission seems to have been the final straw.

A source close to the player reportedly said: “Eric has had enough now. He simply does not feel wanted or respected by the manager.

“Eric does not believe he gets any answers or explanation about the way he is treated and feels he is the easy option to leave out.

“It is a real shame because Eric always tells us he loves the club and feels the respect of the fans.

“But it is got to the point this week where he has to think about his future.”

Bailly has experienced a series of misfortunes since arriving from Villarreal in 2016.

One injury setback after another has seen the Bingerville native skip 113 matches through physical issues.

However, the Ivorian is one of United’s most reliable defenders when he is fit despite his exuberant nature.

That is what incited the Red Devils to believe he deserves a new deal, but his future now looks to be hanging in the balance.