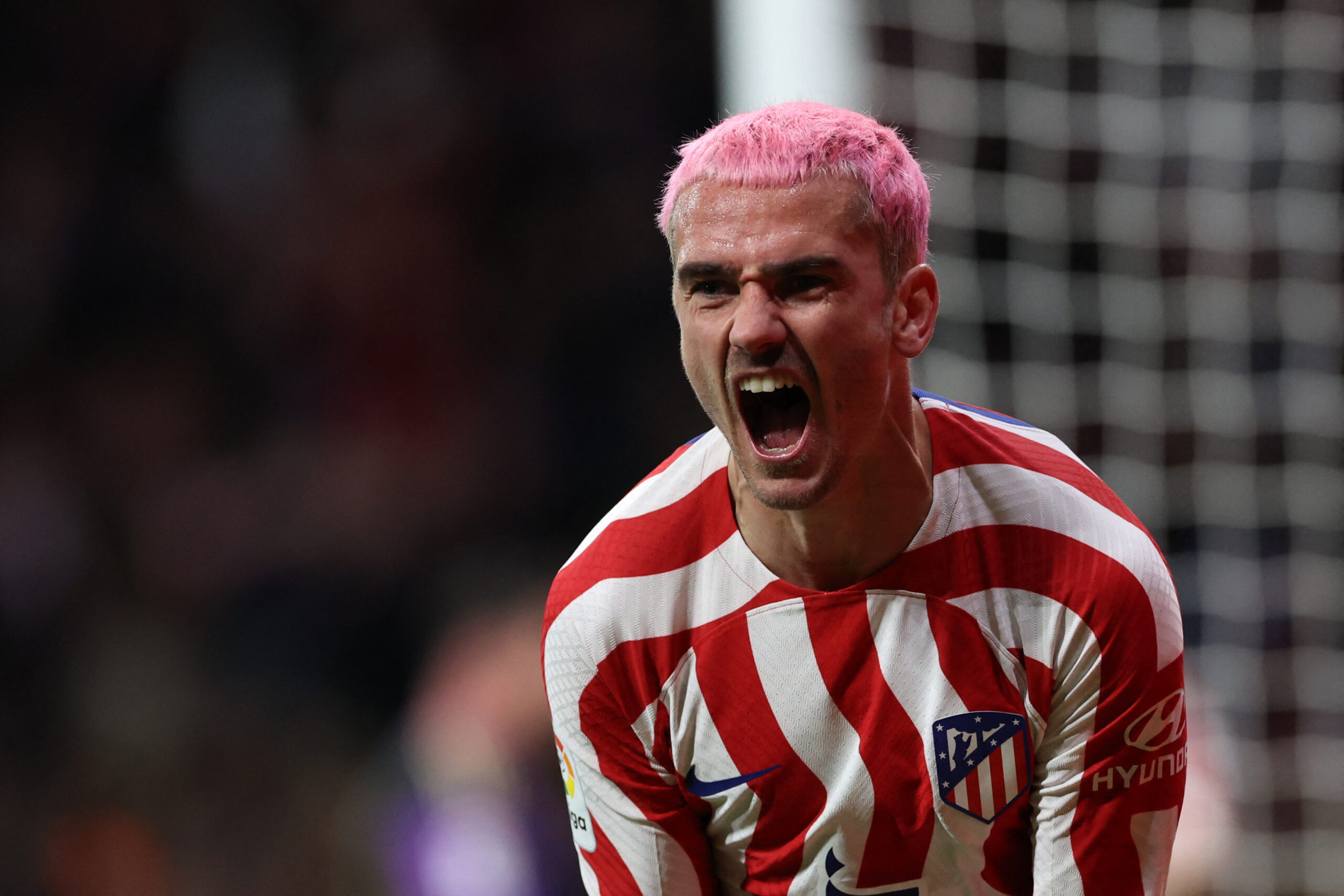 Antoine Griezmann was reportedly ‘flattered’ when he heard that Manchester United wanted to sign him.

That’s according to a report from Sky Sports who claim United tried to initiate talks with Griezmann’s agent.

Football director John Murtough and recruitment consultant Tom Keane were in Madrid to finalise the Casemiro deal and wanted to speak to Griezmann.

However, the 117-capped France international was committed to playing for Diego Simeone’s side in the Spanish capital.

Barcelona signed the forward from Atletico in 2019 for around £105 million (the Guardian).

He failed to establish himself at Camp Nou and returned to Atleti on loan in the summer of 2021, before joining his old club permanently again in 2022.

However, it seems United tried to beat the Spanish club to the signing of the forward.

United tried to initiate talks to sign the 31-year-old but failed to bring him to the negotiating table.

That’s a shame because he is a sensational footballer and would have undoubtedly made a huge difference to United’s attacking play.

It wasn’t to be, but Erik ten Hag realistically should be signing younger players with higher ceilings.

Griezmann would have been a great signing for United, but only in the short-term, and that is the recruitment Ten Hag is trying to get away from.