Reload, regroup and take another step towards the title 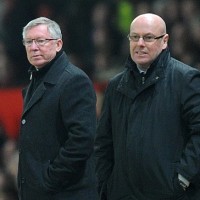 United welcome managerless Reading to Old Trafford on Saturday for the second time in four weeks hoping to make it six league wins in a row and take another step toward recapturing the Premier League title.

Reading arrive with, I guarantee it, huge intrepidation knowing United have just suffered a massively disappointing week with the loss to Real Madrid and the hapless capitulation against Chelsea fresh in their minds and an eagerness to start afresh putting those memories behind them. That spells danger for Reading, beware the wounded beast!

Unbeaten in the league since November, United find themselves hot favourites to produce a performance akin to that of ‘Sprinter Sacre’ at Cheltenham this week. He won by 19 lengths and Betegy suggest United could win by an equally large margin. 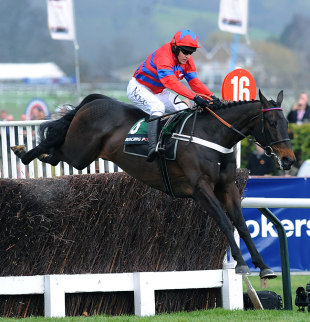 Sir Alex Ferguson’s men could welcome back Nemanja Vidic and Robin Van Persie, who both started on the bench last time out, though Phil Jones, Paul Scholes and Nani are all out.

The visitors parted company with Brian McDermott on Monday after a run four straight Premier League defeats left them four points from safety, a decision Sir Alex has called “astonishing really”. Sir Alex acknowledged McDermott’s winning of the Manager of the Month in January then remarked “I hope I don’t win Manager of the Month!”

Reading’s latest defeat came at the hands of fellow relegation threatened Aston Villa and caretaker manager Eamonn Dolan could hardly have been handed a tougher test to get his side back on track.

The Royals will be without injured trio Adam Federici, Jimmy Kebe and Jason Roberts, while Pavel Pogrebnyak completes a three match ban.

This is the third meeting between the sides in three and half months, with United winning the FA Cup fifth round tie having also come out on top in a remarkable league fixture at the Madjeski Stadium back in December. 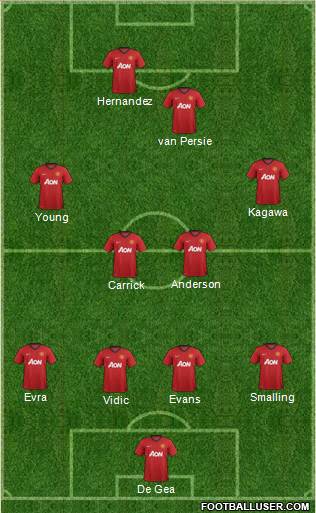 Sir Alex Ferguson’s men edged a seven goal thriller, with the entire scoring taking place in the opening 34 minutes. Betegy predict a more one sided affair this time around with United giving Reading almost no hope of protecting their goal from the many goalscoring dangers United pose.

Sir Alex will probably be wishing he could give Michael Carrick a rest but I see little in the way of options(which backs up everyone’s theory that we’re weak in central midfield – as if we needed any!).

As always it feels a bit fruitless predicting a starting XI but with the few injury niggles and players needing to recharge after a bruising week, I reckon tomorrow’s lineup could be something of a mish-mash in the hope Reading don’t give us the same problems we encountered at their place.

Betegy have introduced a new test area to put their predictions through their paces, why not have a look for yourself? It’s a well maintained and simple to use site that’s produced many impressive predictions already this season and it’s only getting better as the data it uses builds and builds.