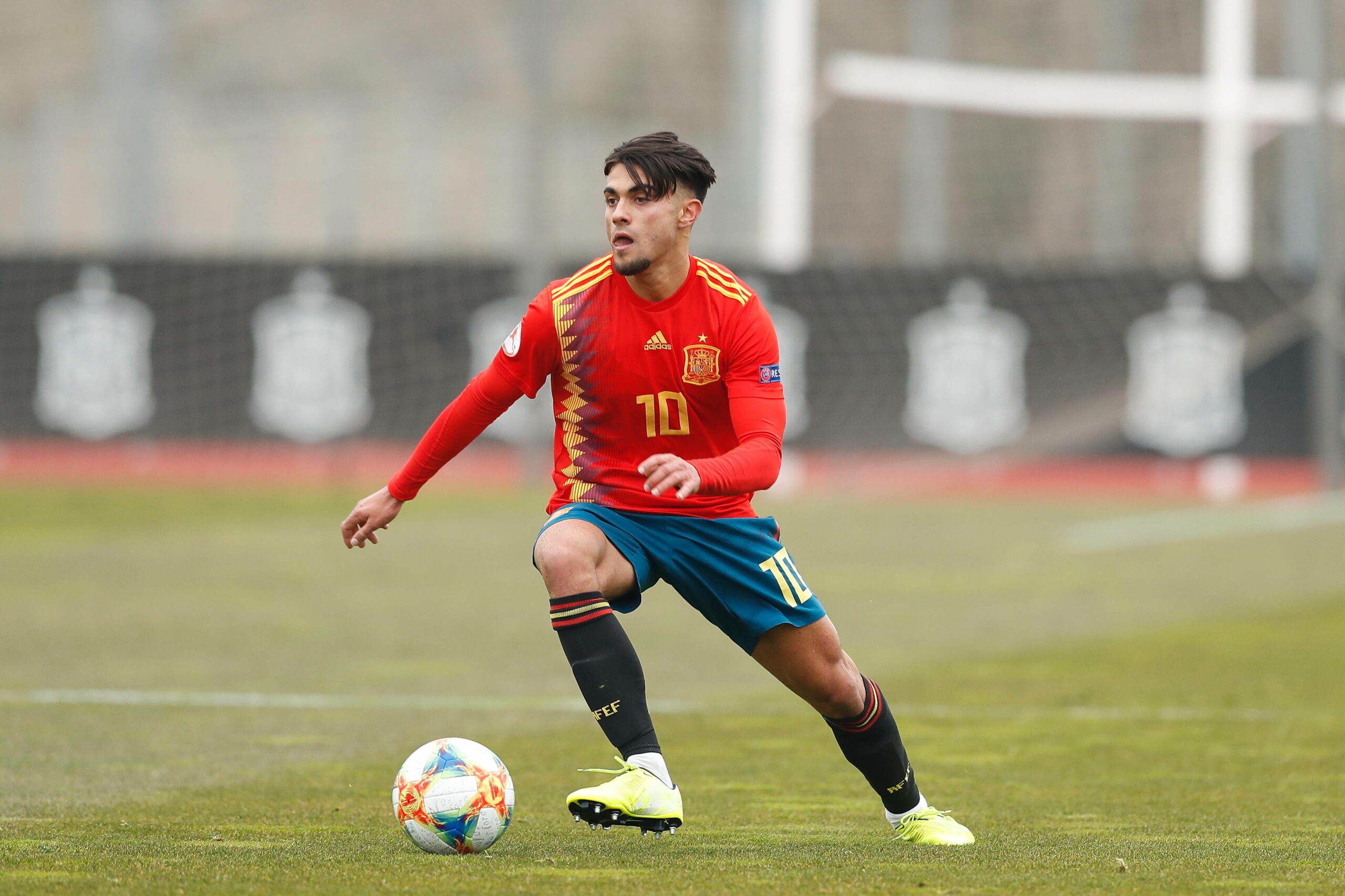 Released Manchester United player Arnau Puigmal has confirmed that he has penned a deal with Spanish side Almeria.

The 20-year-old, released by the Red Devils on June 30, has signed a contract with the Segunda Division side that will keep him at the Mediterranean Games Stadium until 2026.

A report from Sport last year linked him with a move to Barcelona, with the newspaper calling him an ‘outstanding talent.’

However, there wasn’t any concrete effort made by the Catalans, and no subsequent move took place.

Puigmal is a highly talented footballer who joined the Red Devils in July 2017.

He has proven his ability at youth level but didn’t make a first-team appearance.

This is the problem of joining a big club like Manchester United.

Opportunities are always scarce, and a player must be exceptional to be promoted to the first team.

Joining Almeria looks like a good move for the 20-year-old. He can now get some football action, and there is a good chance that the Spanish side will be promoted to the top-flight at the end of the 2021-22 season.

Rojiblancos finished fourth in the table last season, missing out on promotion after Girona defeated them in the play-offs.