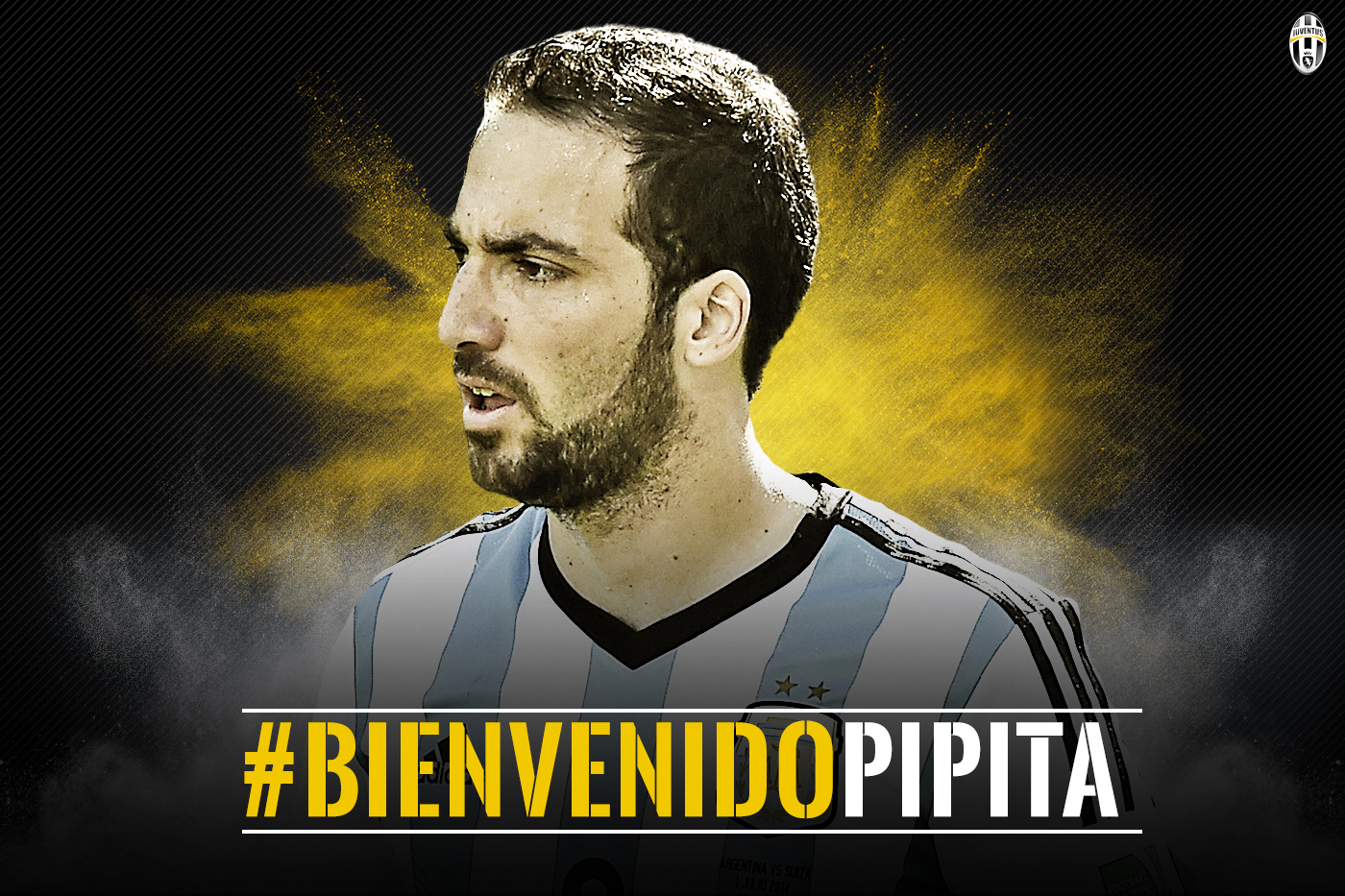 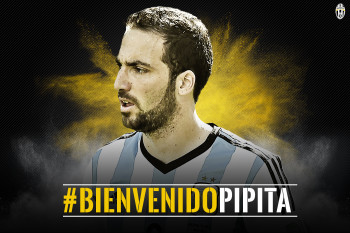 Juventus have confirmed they have completed a deal in signing Gonzalo Higuain from Napoli for a transfer fee of €90 million on Tuesday.

The Italian club will pay the fee over the two financial years and the Argentine international will become the third most expensive player in the history of football behind Gareth Bale and Cristaino Ronaldo as Real Madrid paid the fee to Tottenham Hotspur and Manchester United respectively.

Higuain’s move from Napoli to the Turin club is Serie A record transfer. He will sign a five-year deal with the Italian champions.

A statement on Juventus’ official website read, ” Juventus Football Club can today confirm that it has purchased the registration rights of Gonzalo Higuain for €90 million, payable in two financial years. The player has agreed a five-year contract with the club.”

Higuain’s move to Juventus could boost Manchester United as they are chasing their midfielder Paul Pogba. The France international, who joined the Old Lady from the Red Devils is linked with a move back to Old Trafford.

The Sun reports that this could pave the way for the former United midfielder to rejoin the Premier League giants on a world-record fee of £100m in the current transfer window. Pogba’s sale will help Juventus to recover the money they paid in landing Higuain.

Juventus director Giuseppe Marotta has refused to comment on the ongoing situation with Pogba. He said, “Pogba to Manchester United? We will see when everything is over. Right now we are in the same situation.”