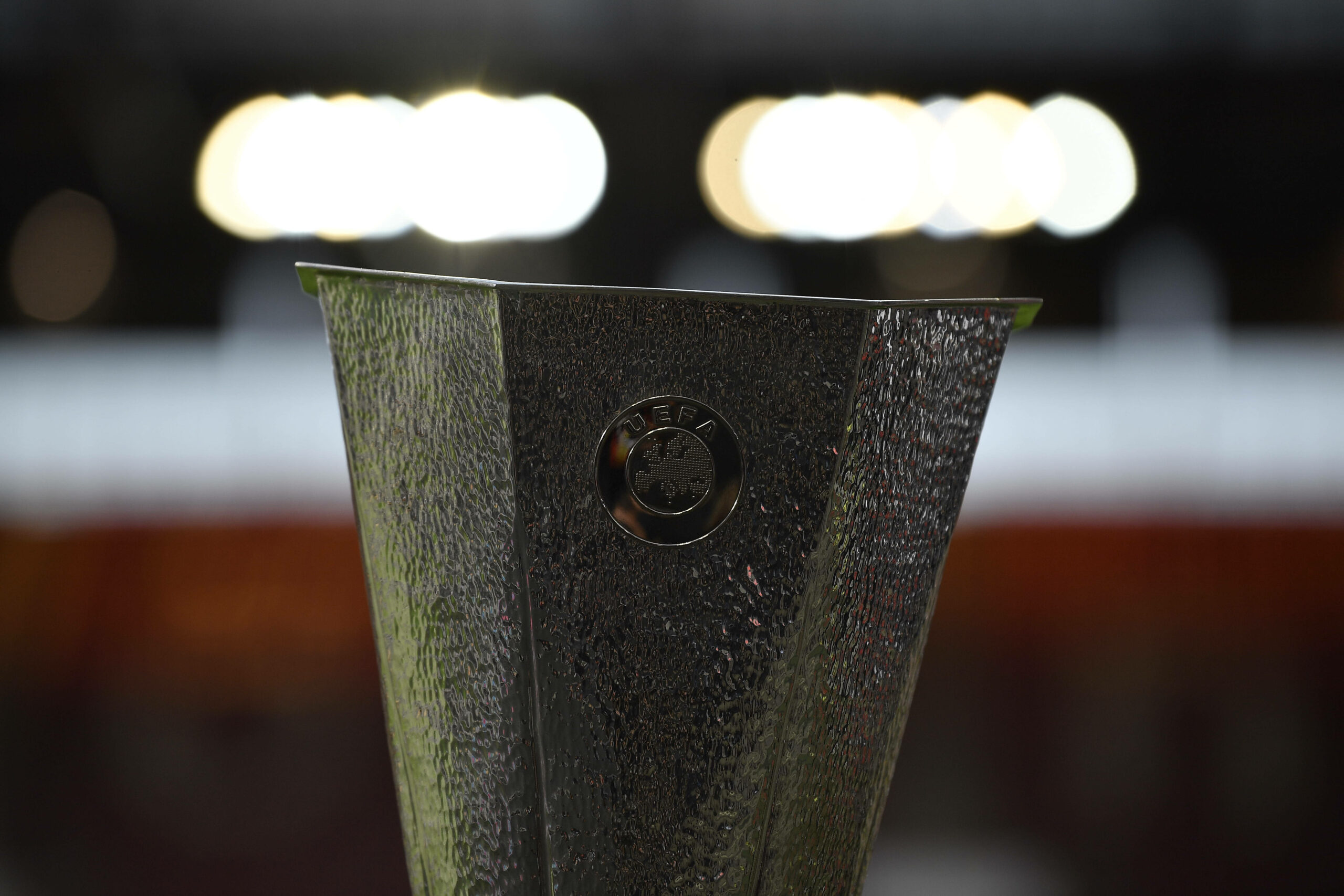 A top-place finish in Europa League Group E is on the line as Real Sociedad and Manchester United go head-to-head in a dramatic group-stage finale.

Reale Arena in San Sebastian forms the backdrop for Sociedad’s bid to lock down a spot in the round of 16 of a UEFA competition for the first time in nearly 20 years.

Imanol Alguacil’s men have been nothing short of impressive in this season’s Europa League, winning all five Group E fixtures, including a 1-0 victory at Old Trafford on day one.

That remains the only factor to separate them from Man Utd ahead of this nail-biting group stage climax, putting them in the driving seat to leave the Red Devils in their wake.

However, with a plethora of prominent first-team stars missing through injury and Real Betis picking them apart in last weekend’s 2-0 defeat in San Sebastian, La Real may fear for their chances here.

In stark contrast to Sociedad’s recent on and off-field issues, Erik ten Hag’s lads come into proceedings in the midst of a purple patch, having gone unbeaten in their last eight competitive games (W6, D2).

Marcus Rashford headed home to seal Man Utd’s 1-0 home triumph over West Ham United at the weekend, setting them up nicely for this must-win road trip to the Basque country.

Nothing less than another victory will do for the Red Devils, and if you’re interested in backing them to upset the apple cart against an injury-crippled opposition, check out the latest bet365 promotions for the offers.

Betis collapsed a fortress that had been Reale Arena this season, showing Man Utd a formula to deal with Sociedad’s stubborn backline that has only conceded once in five Europa League outings in 2022/23.

Alguacil’s men may have won both of their home Europa League encounters this season, as many victories as in their previous ten in San Sebastian (D4, L4), yet each success came against sub-par rivals.

Man Utd’s free-flowing form on the road has seen them rack up six wins on their last seven Europa League travels (L1), averaging 2.7 goals per match in that run.

But according to 90min, Antony and Jadon Sancho are not on ten Hag’s list of travellers due to injury, which threatens to blunt United’s attacking edge in this fixture.

That doesn’t bode well for the Red Devils’ effort to halt a two-game losing European streak against Spanish adversaries and avoid suffering three straight defeats in such match-ups for the first time since 2020.

Sociedad vs Man Utd, alongside all other Red Devils’ competitive fixtures this season, is available to watch online via Manchester United live streams.

Despite his patchy form and a well-documented fallout with ten Hag, Cristiano Ronaldo has clawed his way back into Man Utd’s starting XI and should lead the line in Spain.

As per the Daily Express, the Dutch manager has six games left to finalise his plan to get rid of the five-time Ballon d’Or winner in January amid Ronaldo’s desire to depart Old Trafford.

But the 37-year-old veteran is nothing if not the man for the big occasion, and he could be the catalyst to help the Red Devils get their revenge and pip Sociedad to the summit.