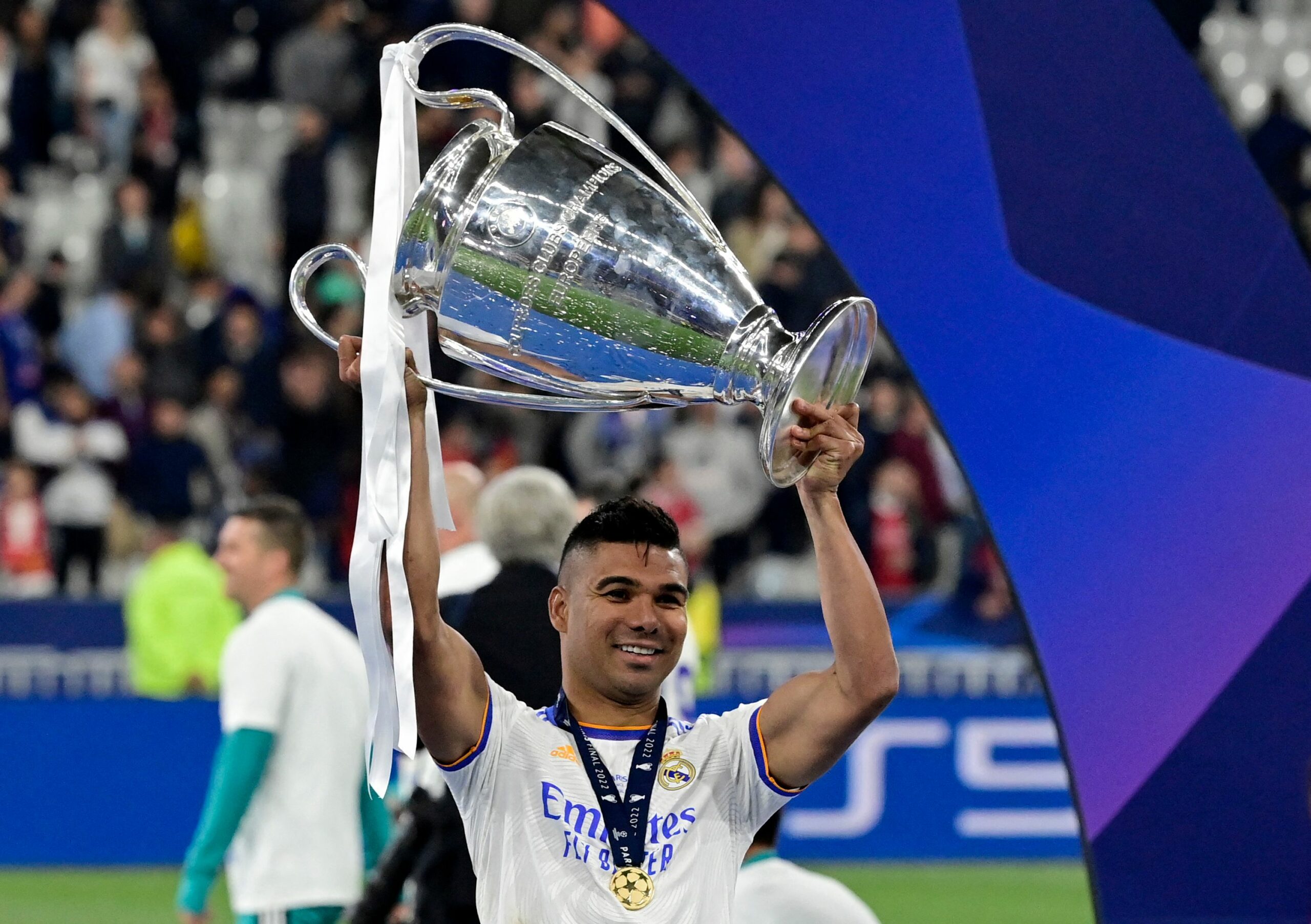 The Red Devils turned their attention to the Brazil international earlier this week after failing to agree personal terms with Juventus midfielder Adrien Rabiot.

The club have now made an approach to sign Casemiro in a deal worth £60 million, and it is reported that Madrid may not resist the prospect of selling him.

Casemiro’s current deal at Los Blancos expires in the summer of 2025 and United are prepared to hand him a long-term contract until the 2026/27 season.

The 30-year-old would become one of their highest earners. Madrid are mindful of the offer and won’t stand in Casemiro’s way if he accepts personal terms.

Man Utd on the cusp of a fantastic signing

The Red Devils have spent most of the summer trying to convince Barcelona midfielder Frenkie de Jong, but they have now accepted that he won’t join them.

Rabiot was the fallback option for the club earlier this month, but the transfer decision did not go well with some of the club’s faithful, given his disciplinary concerns.

Casemiro, however, is a world-class performer. He has been excellent for Madrid as the lone number six with Luka Modric and Toni Kroos playing just ahead of him.

The Brazilian won an impressive 2.5 tackles, 1.2 interceptions per league appearance last season while he also made 1.8 clearances and won over three aerial duels.

Despite turning 30, he is one of the most sought-after defensive midfielders in world football, and signing him for £60m would represent a huge coup for the Red Devils.

The hierarchy could have probably tried to sign him much earlier in the transfer window, given Los Blancos landed his replacement in Aurelien Tchouameni on June 11.

Better late than never, they seem on course to sign Casemiro. The Brazilian seems perfectly suited for Erik ten Hag’s playing style with his robust and physical midfield presence.

He has basically no weaknesses. His distribution is far better than Fred and Scott McTominay (86 percent success rate). He should provide much-needed control in front of the defence.