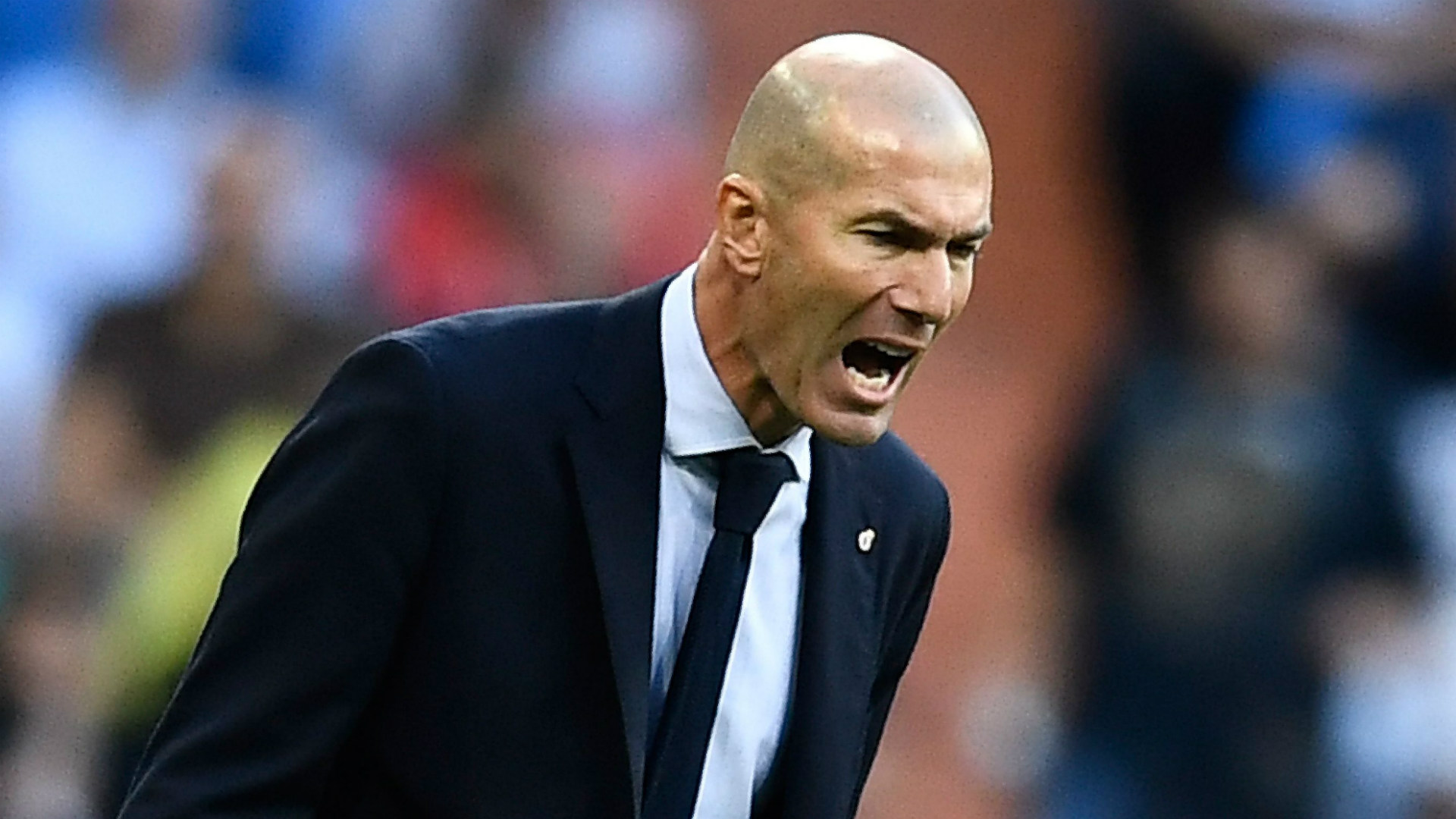 The World Cup-winning midfielder has had a topsy-turvy spell since returning to the club from Juventus in 2016. Pogba’s inconsistency makes him an easy target for the press.

The 27-year-old has amassed 33 goals and 35 assists from 174 appearances for United.

Pogba recently revealed his dream of playing for Los Blancos one day, and his comments may have caught Zinedine Zidane’s attention.

United recently extended Pogba’s stay at the club until June 2022, but there’s no hint of a longer deal.

The report suggests that Madrid are preparing an offer of £54 million for the French international.

Don Balon is not the most reliable source, but Pogba’s desire to play for Real makes it hard to not believe it.

However, United are unlikely to sell Pogba for less than the £89m fee they paid in 2016.

On the flip side, Pogba’s agent Mino Raiola is known to force transfers and get the best monetary deals for his clients.

Pogba can hold United hostage and instigate a move if he doesn’t extend his contract. This could force United to sell him for a cheaper fee or let him go for free in 2022.