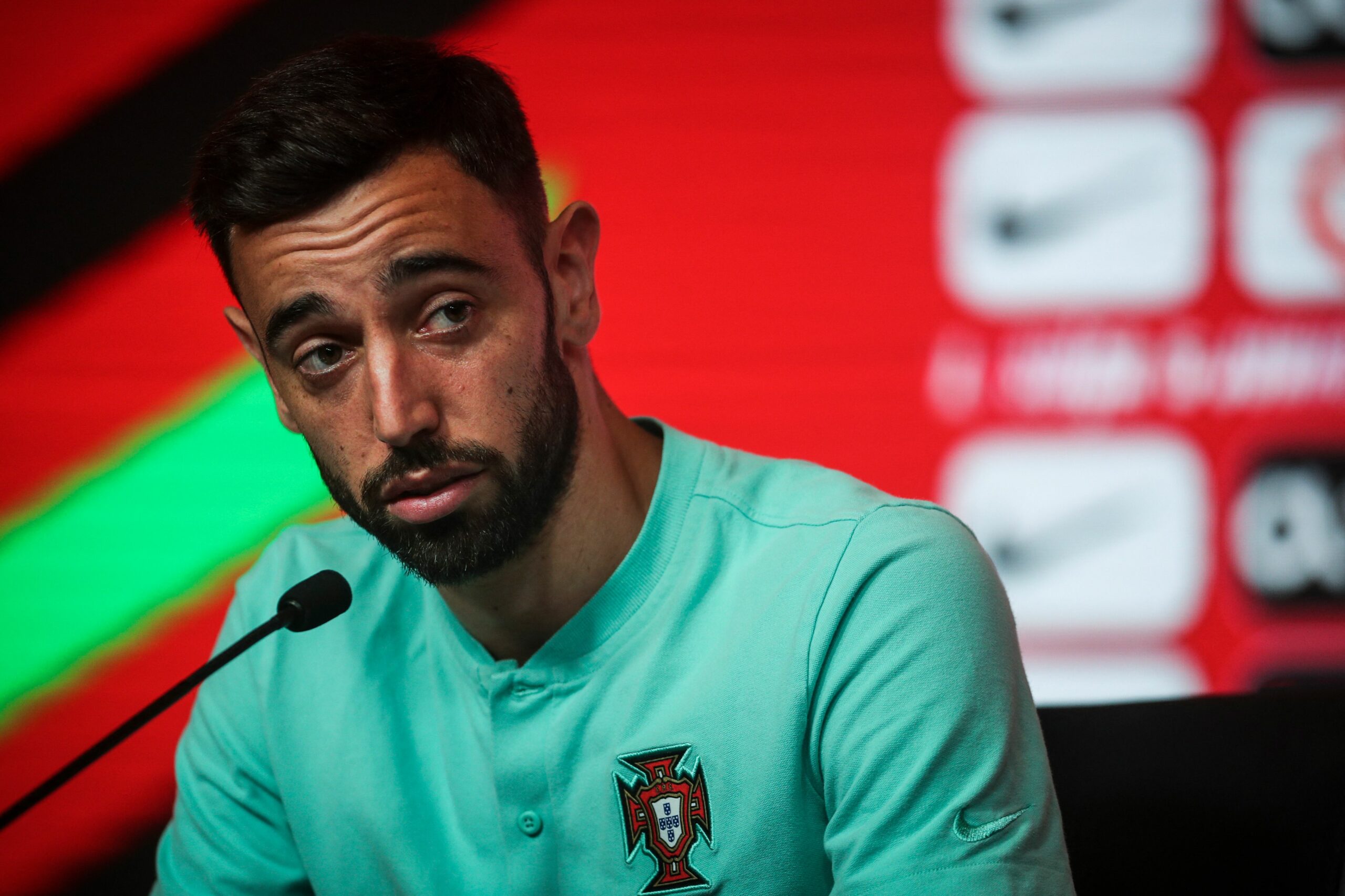 Real Madrid have been linked with a shock move for Manchester United midfielder Bruno Fernandes, according to Portuguese outlet Record (today’s edition, page 7).

The 28-year-old has had a mixed season with the Red Devils, registering just three goals and three assists from 20 appearances across all competitions.

However, his form with Portugal has been quite scintillating. He has two goals and two assists for his national team at the ongoing World Cup in Qatar.

It is now reported by Record that Madrid are long-term admirers of Fernandes and they were keen on signing him when he was playing for Sporting.

The European champions have been backed to return for him soon and it is added that the Red Devils star has not closed the door for a step forward.

Madrid speculation could be agent-driven for new contract

The fresh speculation involving Real Madrid probably suggests that the Portuguese is eyeing another hike which could see him earn around £300,000-a-week.

Madrid are known for spending huge sums of money on players, but their transfer policy has recently changed with the focus on young emerging stars.

Fernandes, who is currently valued at £65 million by Transfermarkt, would be a good addition for them, but Los Blancos are known for long-term planning.

Meanwhile, United are unlikely to consider his sale anytime soon as he is an undisputed starter. Fernandes is effectively contracted until June 2027 with the extension clause considered.

Barring Fernandes going on strike for a transfer which seems highly unlikely to happen, he should stay at the club for many years to come. Another bumper contract could be his motive.