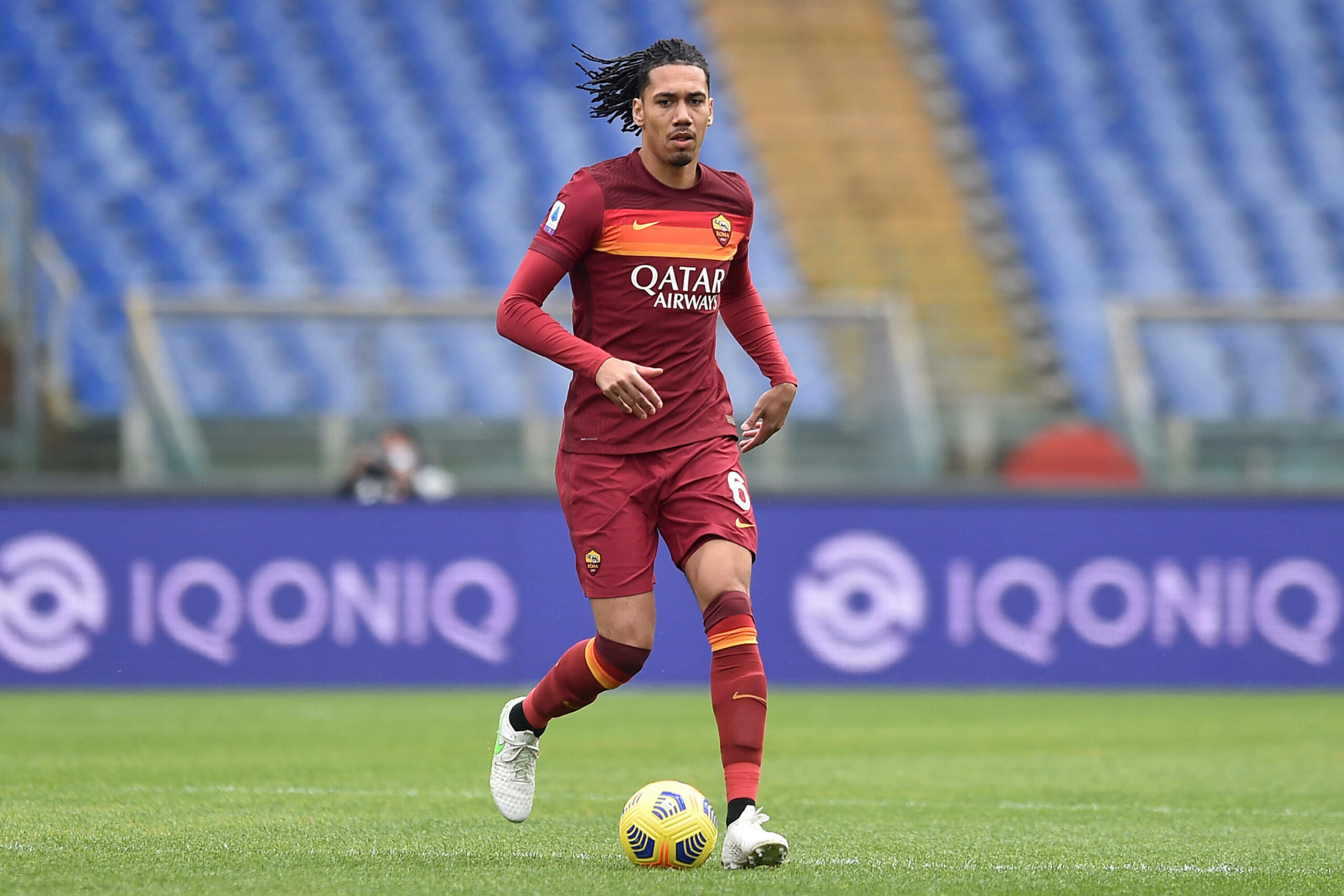 As per a report from Manchester Evening News, Smalling was held at gunpoint at his home in Italy in front of his wife and two children.

A report from Gazzetta dello Sport further added that at least three armed robbers broke into the footballer’s home, and forced him to open his family’s safe.

The robbers reportedly stole jewellery and other valuable items. Police are conducting an investigation into the matter, with Smalling and his family reported to be shaken by the ordeal. Rashford tweeted his support.

Smalling spent 10 years at United before moving on loan to Roma last season. The centre-back made a permanent move to the Italian club in the summer and has become a key player of the team.

United are set to face off against Roma in the Europa League semi-final, the first leg of which will take place on April 29.

It remains to be seen whether Smalling will play in the match. He missed Roma’s encounter against Ajax on Thursday due to a knee problem.