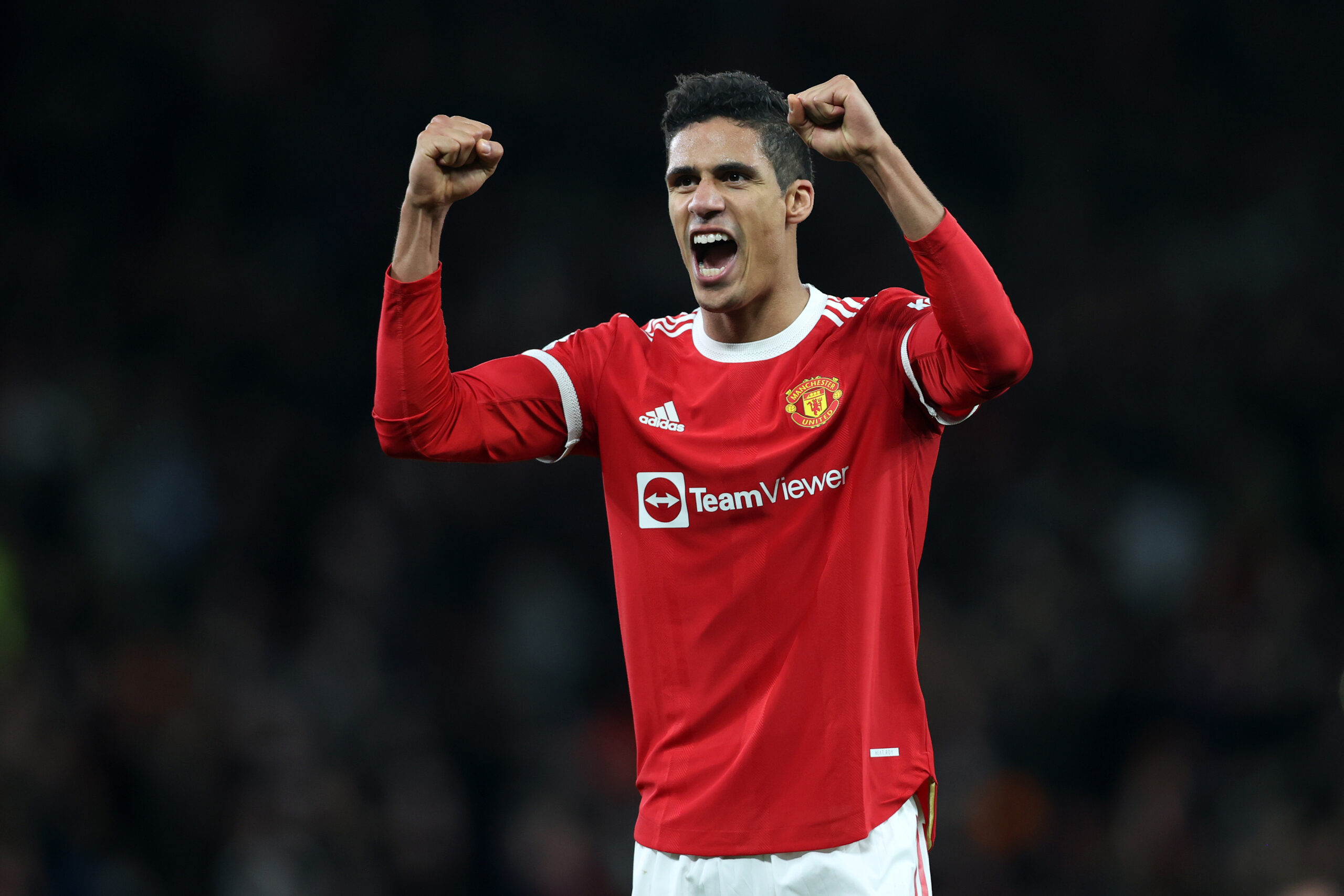 The Red Devils have been terrific this summer with friendly wins over Liverpool and Melbourne Victory, and manager Erik ten Hag will want his players to continue the streak.

The Dutch tactician has picked a strong starting line-up in recent outings, and we can anticipate more of the same with less than three weeks before the new league campaign.

David de Gea missed out on the Victory game with a minor knock, but Ten Hag confirmed that he had already started training. The Spain international should be in line to return in goal ahead of Tom Heaton.

In the backline, Ten Hag has started with Diogo Dalot and Luke Shaw in the full-back positions over the last two games. There is a clear indication that the duo will be his first-choice picks for the new campaign.

The pair are expected to start from the off. Raphael Varane could return to the line-up after a minor injury of his own which kept him out of the Victory friendly.

Ten Hag has spoken fondly about Harry Maguire, and it won’t be a surprise if the captain is backed to partner Varane despite conceding early against Victory last week.

In midfield, Fred and Scott McTominay are the manager’s go-to picks. Zidane Iqbal has caught the eye with his second-half displays, but Ten Hag is likely to trust his experienced duo once again.

Further forward, we anticipate one change. There could be a swap between Anthony Elanga and Marcus Rashford on the left wing. Rashford needs to prove a point, having seen Anthony Martial and Jadon Sancho excel.

Martial has scored in both friendlies this summer, and Ten Hag recently backed him to ‘come even better‘. The Frenchman is expected to lead the line once again with Sancho on the right wing.

There is the temptation to try out Donny van de Beek in the number 10 role, but Bruno Fernandes continues to remain the preferred choice for Ten Hag when the regulars line up. No changes are expected.

How Man Utd could line up against Crystal Palace