Rashford and Martial doubtful for Manchester derby after missing training 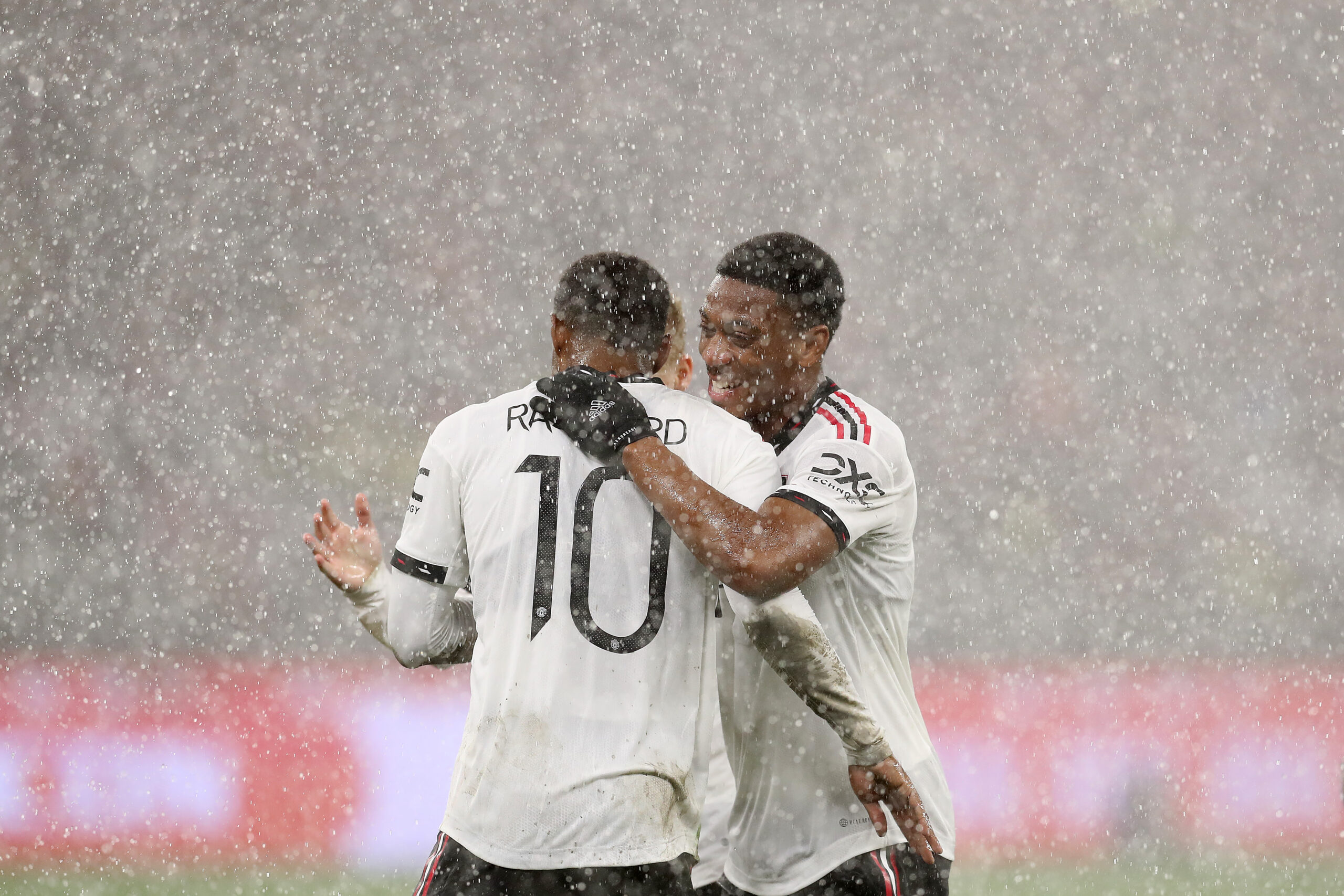 Manchester United duo Marcus Rashford and Anthony Martial have not reported to training, sparking concerns over their participation in the derby against Manchester City this weekend.

The pair have been unable to train the Red Devils this week, which suggests they have not recovered fully from their injuries.

Rashford has been sidelined since the 3-1 victory over Arsenal due to a hamstring injury.

It was expected that the English forward could use the international break to regain full fitness and return in time for the derby. However, that appears not to be the case.

Martial has been out of action for over a month with an Achilles injury. A report from the Times also suggests that the duo will miss out this weekend.

Rashford’s absence would be a huge blow as he has earned the reputation as a big game player, highlighted by his impressive performances this season.

Cristiano Ronaldo could get the nod in the starting eleven in the 24-year-old’s absence.

The Portuguese superstar has endured a turbulent season after falling down the pecking order. He also failed to make an impact with Portugal during the international break.

Jadon Sancho will have added responsibility after his goals against Liverpool, Leicester City and Sheriff Tiraspol.

Brazilian winger Antony will also be keen to make an impact against the Premier League champions.