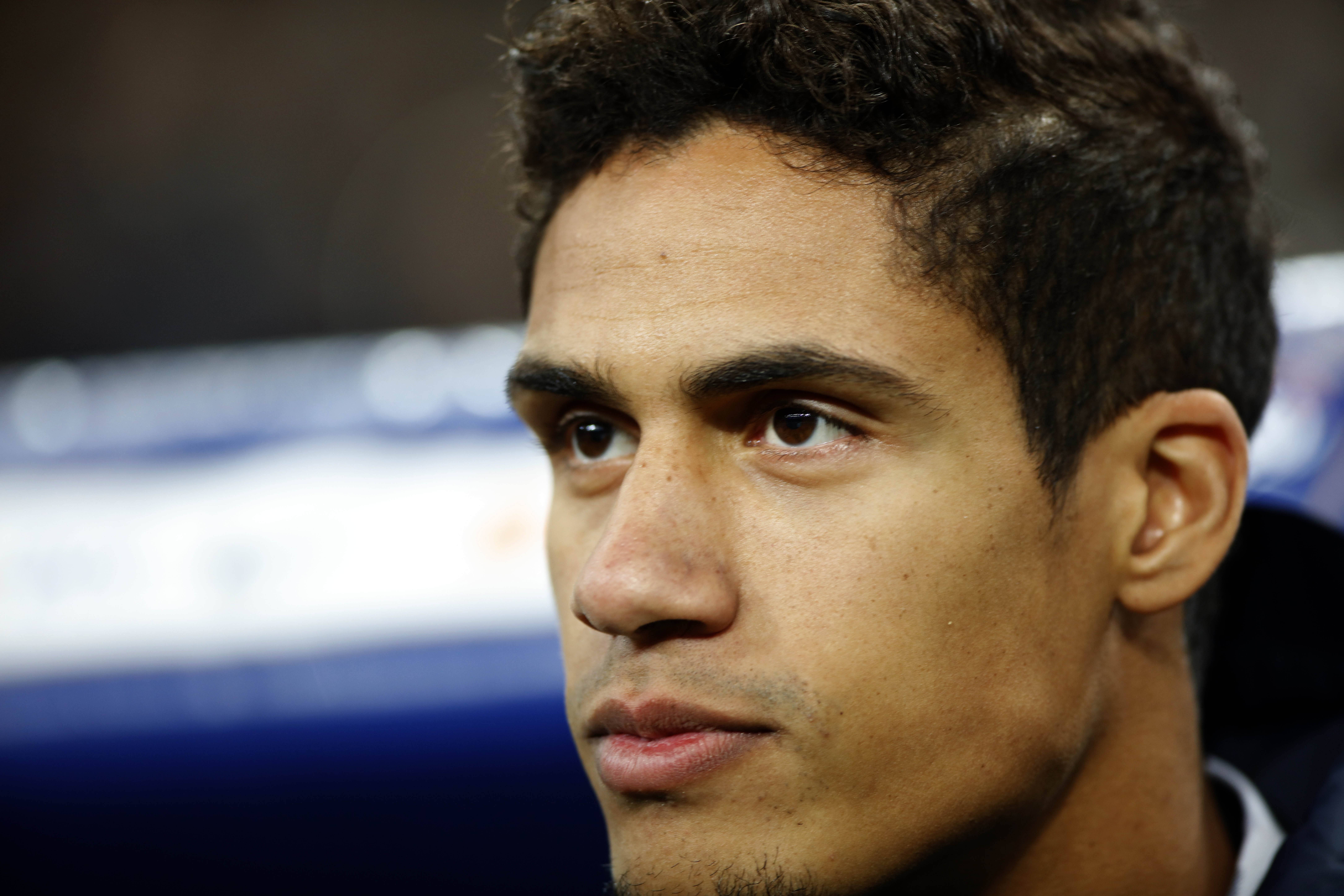 Manchester United are on the verge of signing Raphael Varane from Real Madrid.

As per Fabrizio Romano, the clubs are extremely close to completing the deal, with a few small details remaining.

The player has agreed personal terms and is ‘buzzing’ to join the Red Devils.

Many clubs were interested in signing the player, but he had his heart set on a move to Old Trafford.

According to French journalist Julien Maynard, the two clubs are close to agreeing a deal around €45-50 million, with United set to confirm the transfer this week.

Varane would be the perfect partner to Harry Maguire in defence.

United have been crying out for a top-class centre-back to complement the Englishman’s qualities.

The 2018 World Cup winner has been an integral part of the Los Blancos defence for the past decade.

His partnership with Sergio Ramos was the foundation of Madrid’s success.

The Red Devils can now shift their focus to signing a midfielder, with five weeks remaining of the summer transfer window.