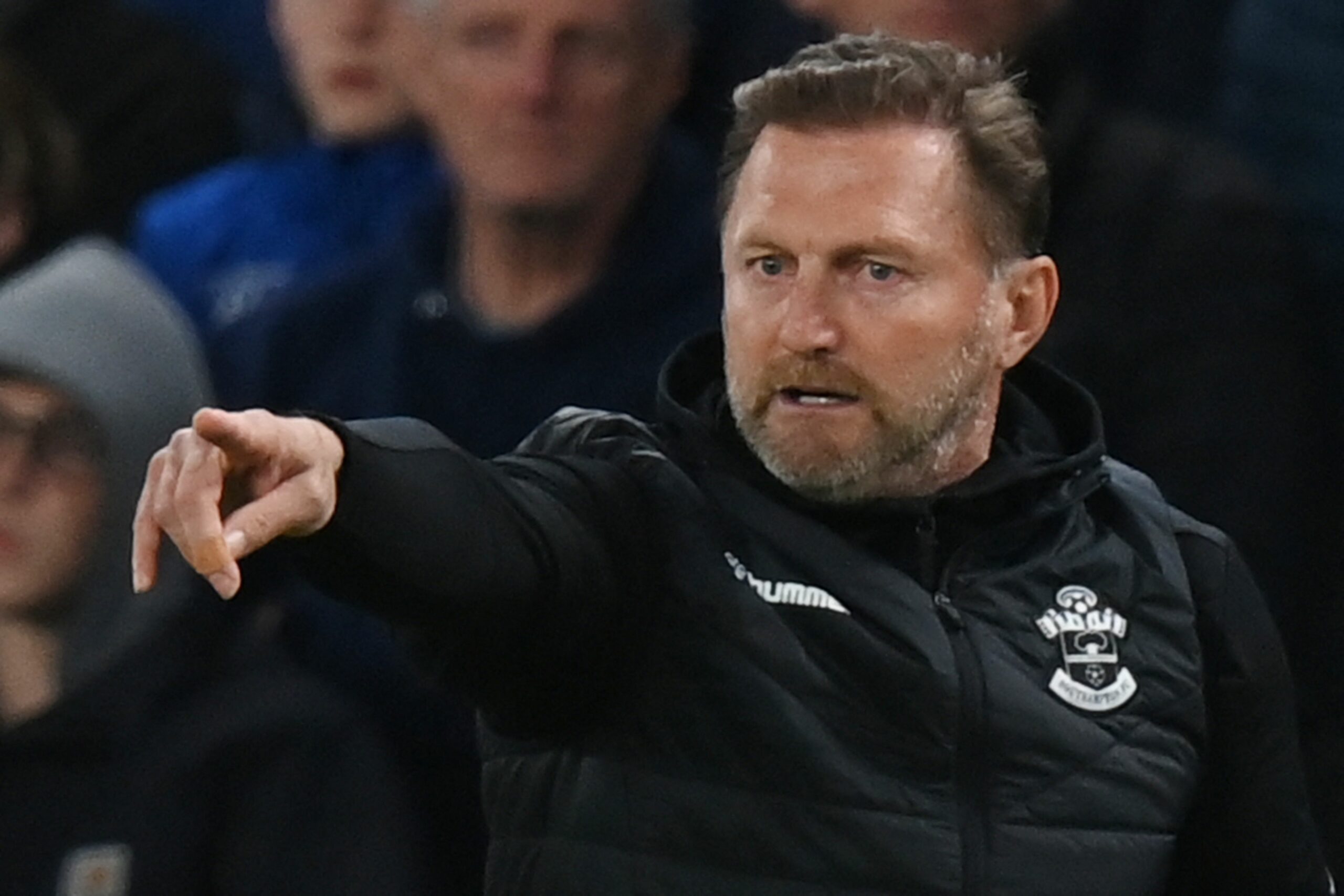 Manchester United have added Southampton’s Ralph Hasenhuttl to their manager shortlist, according to The Mirror.

The Red Devils are currently under the control of interim boss Ralf Rangnick, but the German is expected to become the club’s advisor at the end of the season.

The search is already underway for the next permanent head coach. Paris Saint-Germain’s Mauricio Pochettino and Ajax’s Erik ten Hag are considered as the prime targets.

However, the club are also preparing a back-up plan, should they fail to pursue their main options. Carlo Ancelotti was recently talked about as a possible candidate.

It is now reported that the hierarchy could consider a move for Hasenhuttl, who previously worked with Rangnick during the early revolution of RB Leipzig in Bundesliga.

The 54-year-old has had a solid campaign at Southampton this season. He is still ‘ambitious’ and would ‘jump at the chance’ of managing a club of United’s calibre.

United’s director of football John Murtough has been tasked with recruiting the next manager, but Rangnick may have his input, having accepted a consultant role for the next two seasons.

Rangnick was the sporting director at Leipzig in 2016 when Hasenhuttl was appointed. The Austrian stunned many people as Leipzig finished second in their debut campaign in the German top-flight.

In December 2018, he made the switch to St Mary’s. Hasenhuttl has not taken them to the next level with mid-table finishes, though they are flying high this campaign in the ninth position.

Hasenhuttl has been praised for his counter-attacking approach, but there have also been forgettable moments with two shocking 9-0 defeats, one against the Red Devils at Old Trafford.

The United faithful may not welcome the prospect of Hasenhuttl taking the hot seat.