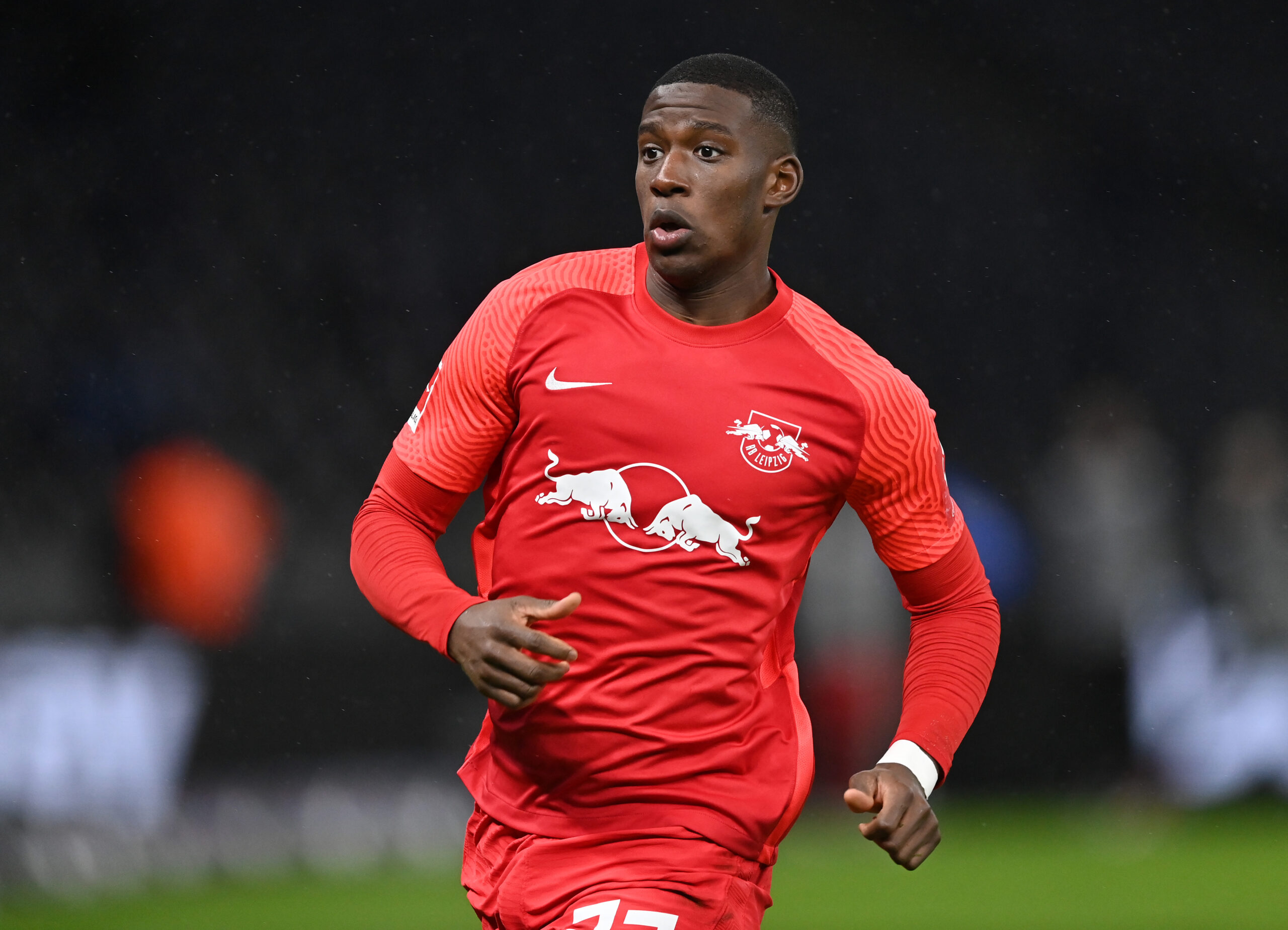 The 24-year-old has been a consistent performer at RB Leipzig during the previous few years.

Last season, he made 38 appearances across all competitions, including six in the Champions League.

His performances attracted the attention of several clubs, including United and Paris Saint-Germain.

However, the Red Devils’ interest has cooled now and they haven’t made any fresh contact in recent weeks.

According to reputed journalist Fabrizio Romano (writing on his CaughtOffside column on Substack – subscription required), Mukiele has now agreed personal terms with PSG who are currently in negotiations with Leipzig.

Should United have signed Nordi Mukiele?

Mukiele joined Leipzig in 2018 and has since made 146 appearances across all competitions for the German outfit.

He is known for his incredible versatility and can play as both a centre-back and a right-back.

His stats in the Bundesliga are very impressive, with the French defender averaging 1.3 tackles, 1.1 interceptions and 1.5 clearances per game last season (as per WhoScored).

However, United already look well-stocked in the centre of defence. The Red Devils already have Harry Maguire, Raphael Varane and Victor Lindelof on their books while they have also agreed a deal for Ajax’s Lisandro Martinez.

But United look in need of a new right-back and Mukiele would have been a quality addition for that position.

The Red Devils’ first-choice last season was Aaron Wan-Bissaka. However, he struggled to perform well and lost his spot to Diogo Dalot during the second half of the campaign.

The English player’s future at Old Trafford looks uncertain with the Red Devils seemingly looking for a new right-back.