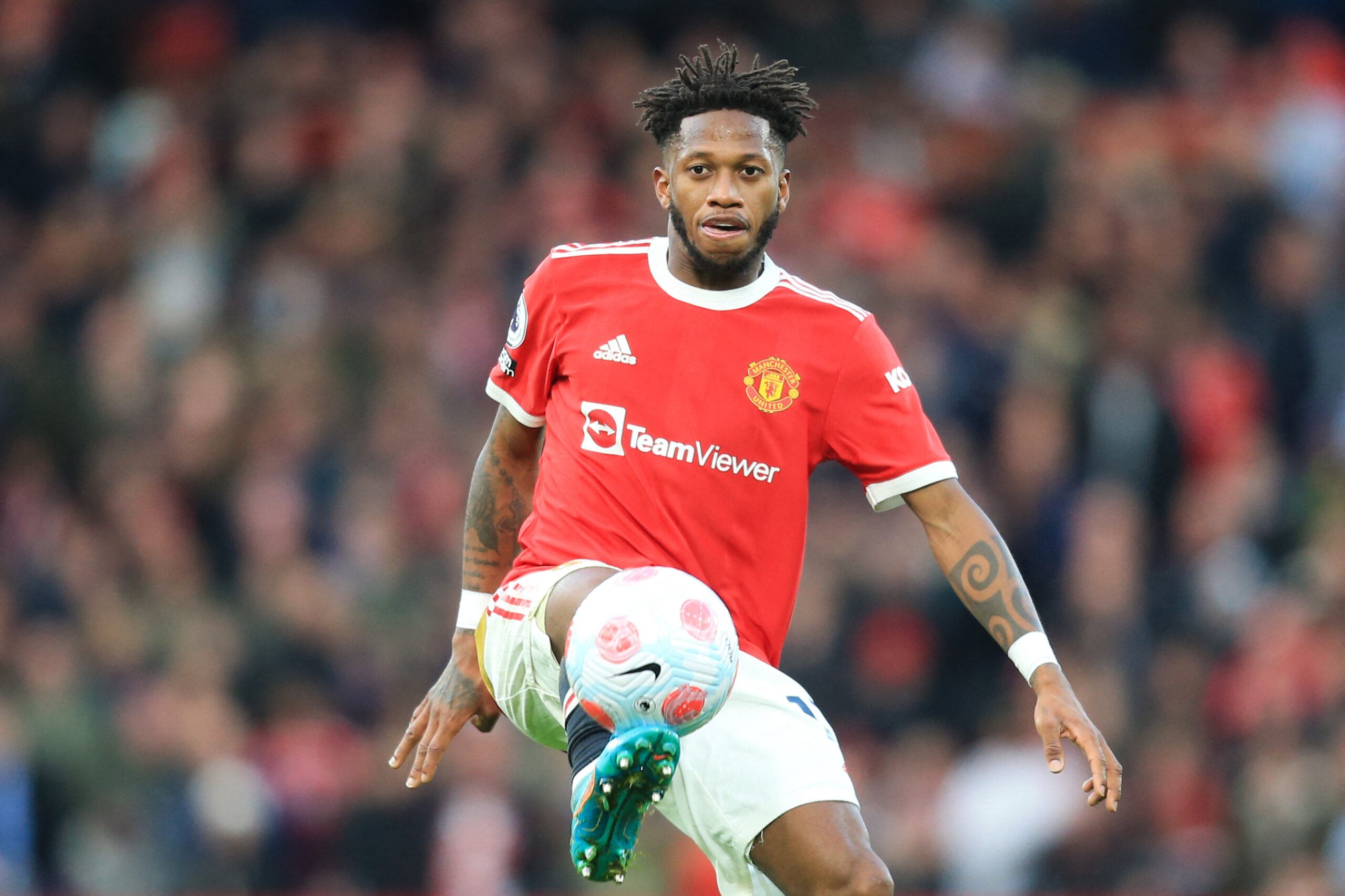 The Red Devils suffered another blow in their Champions League pursuit against the Toffees. Anthony Gordon’s deflected goal in the 27th minute was the difference between the clubs.

While the result was hugely disappointing, the club suffered a further setback in the 36th minute when Fred was substituted for an apparent muscular issue.

Speaking after the game, Rangnick said that Fred has ‘some muscular problems on his hip flexor’ which is bad news with Scott McTominay also on the sidelines.

He told Manutd.com: “Fred had some muscular problems on his hip flexor. We already are without McTominay. Without both defensive midfielders, it isn’t good for us.”

United missed another chance to keep up in the top-four hunt. They are now six points adrift of Tottenham Hotspur with seven games left in the league campaign.

Hence, they are no longer in control of their Champions League destiny, and will need help from elsewhere as Spurs must drop points over the next one-and-a-half months.

The bigger concern for now will be the fitness of Fred. The Brazilian has undoubtedly been one of the club’s best-performing players since Rangnick’s arrival.

He has come up with nine goal contributions since December, but on top of this, has also been influential in the final third with his link-up play since start of December.

Compared to the likes of McTominay and Nemanja Matic, he has been a cut above with his playmaking qualities, and will be a big miss if he is sidelined over a run of games.