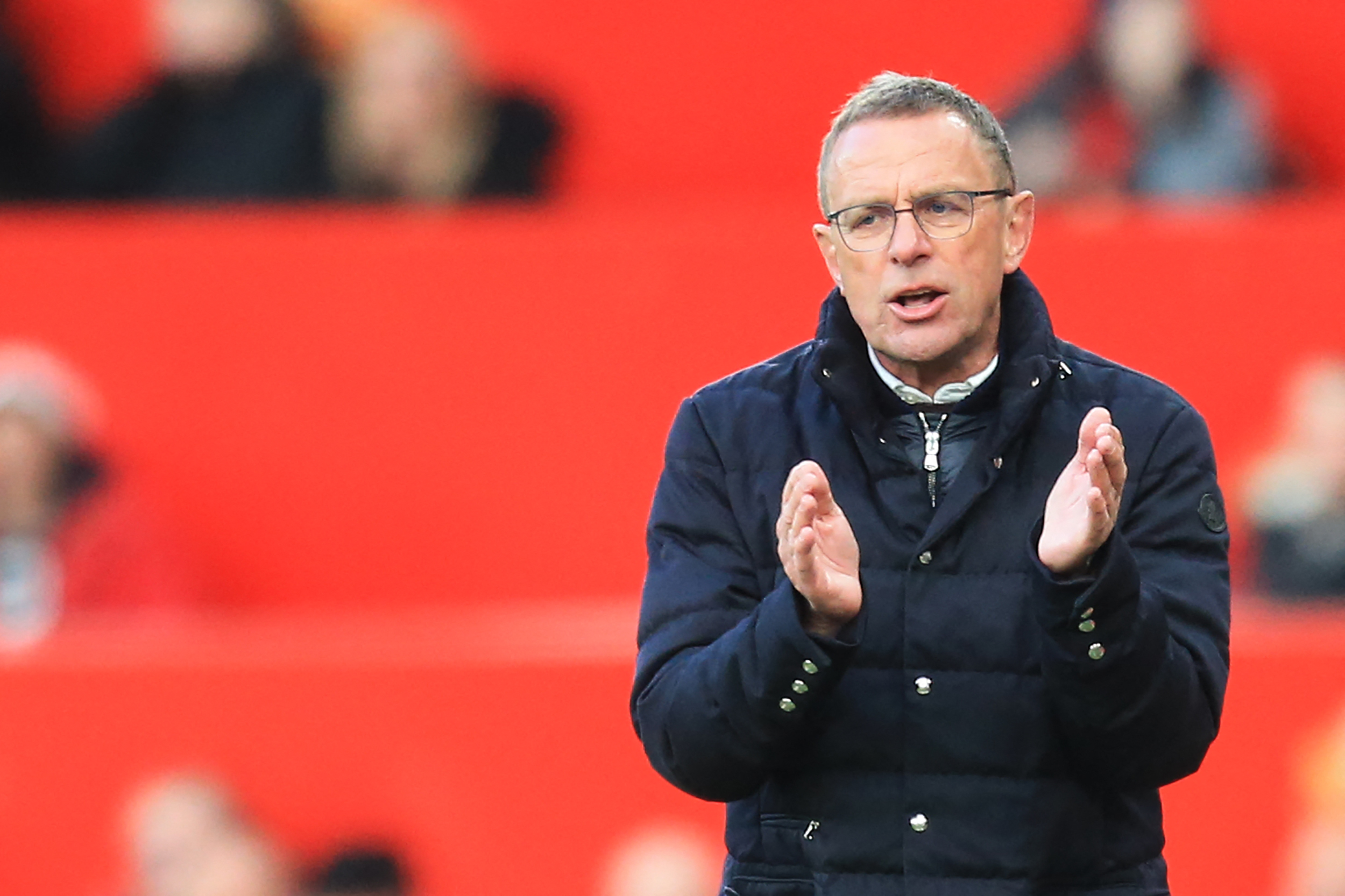 Ralf Rangnick has revealed the names of six players that he was eager to sign while in charge of Manchester United.

Rangnick was given control of the Red Devils for a temporary spell last season, taking over following the sacking of previous manager Ole Gunnar Solskjaer. He spent a total of six months at Old Trafford, failing to qualify for the Champions League or deliver any silverware.

Things may have turned out differently for the German had he been given more support in the January transfer window. The likes of Anthony Martial, Donny van de Beek, Axel Tuanzebe, and Amad Diallo were all allowed to leave on loan, while Mason Greenwood was suspended by the club after his arrest. In contrast, not a single new signing came through the door.

Rangnick has now confirmed that he was in discussions over recruiting players in January. Speaking to German publication Bild, as relayed by The Evening Standard, the Austria national team boss listed six players that were on his wish list.

The biggest name on the list was Erling Haaland, who had previously been linked with Man Utd due to his connections to former boss Solskjaer. He has since made the move to local rivals Manchester City, where he has netted a phenomenal 22 goals in 15 outings.

Luis Diaz was also under consideration while at Porto. He went to Liverpool later that month and became a key player.

Then-Fiorentina man Dusan Vlahovic was apparently on Rangnick’s radar, along with a number of other top Premier League clubs. The Serbian opted to stay in Serie A, joining Juventus instead.

Rangnick also suggested utilising his connections at RB Leipzig, mentioning Josko Gvardiol and Christopher Nkunku. Both remain at Die Roten Bullen as of now, but are expected to make big-money transfers in the near future.

The final name on his list was former Chelsea forward Alvaro Morata. The Spaniard was on loan at Juventus at the time, but now plays his football for parent club Atletico Madrid.

The 20-time English champions opted not to back Rangnick in the transfer window. Instead, they felt it was best to rebuild the squad under their next permanent manager in the summer.