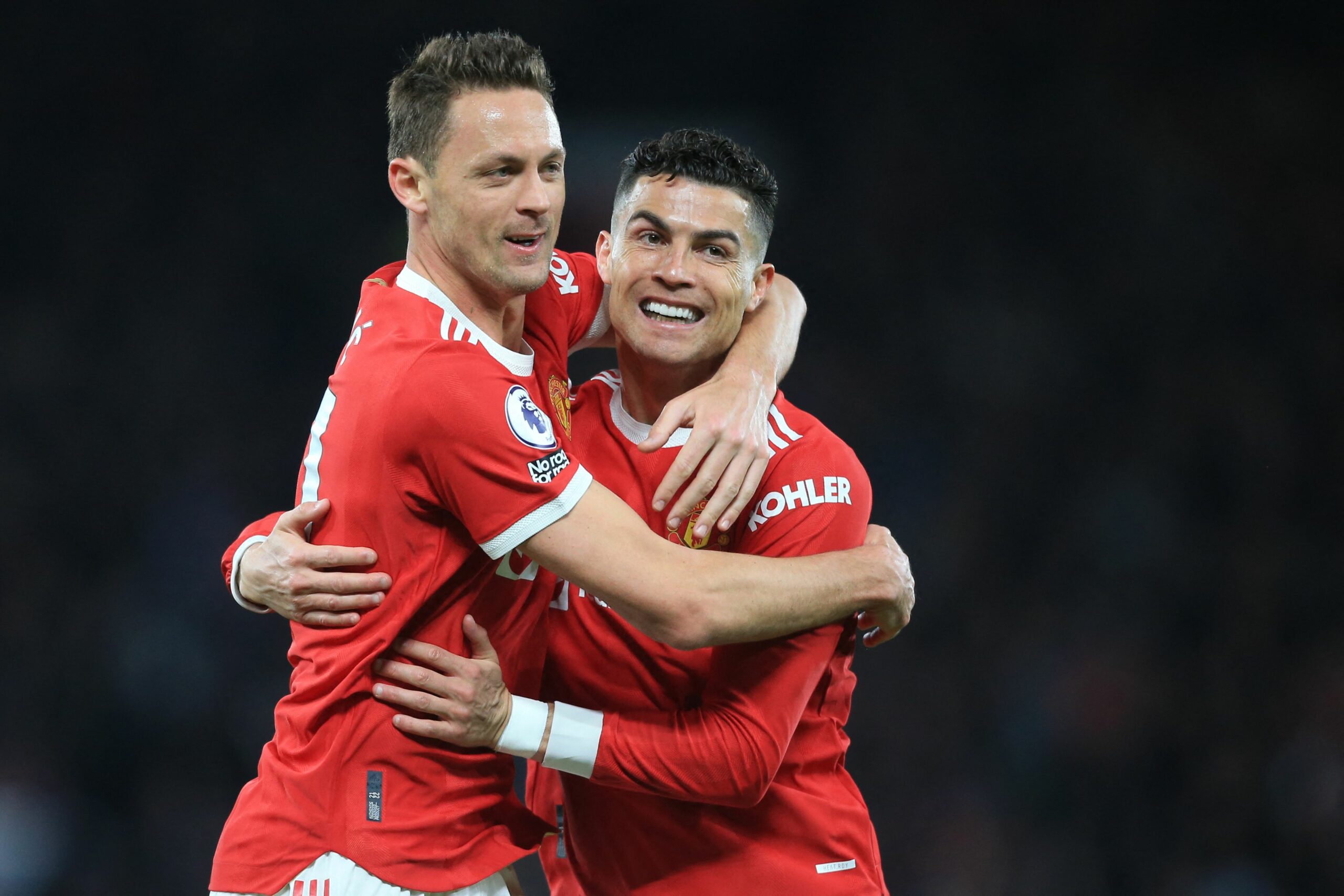 Manchester United manager Ralf Rangnick was delighted with the performance of midfielder Nemanja Matic during the 1-1 Premier League draw against Chelsea.

The Red Devils played out a hard-fought draw against the Blues last night. Matic delivered a superb assist for Ronaldo’s equalising goal. It was his second assist in as many games.

Speaking after the stalemate, Rangnick said that the Serbian has got a ‘top mentality’ and he had no doubts over playing him despite his decision to move on from the club.

He told Manutd.com: “He’s got a top mentality, he’s a top-class professional player and that’s why I’m happy I could give him more game time in the last couple of weeks. For me, [it was] a very good performance by Nema.”

Matic has been in-and-out of the line-up over the course of the campaign. His limited mobility has often been highlighted as a potential reason behind his lack of regular minutes.

Both Ole Gunnar Solskjaer and Rangnick have preferred Scott McTominay and Fred as their midfield pairing, but the latter’s injury has paved the way for a regular role for Matic.

The 33-year-old is no longer in the prime of his career, but has shown his quality on the ball in recent games against Arsenal and Chelsea, providing the assists for Ronaldo’s goals.

United currently have the option to extend Matic’s stay for another year, but he should leave on a free transfer, having made the decision public to head for the exit door this summer.

The hierarchy have been left ‘blindsided‘ by the decision. A new defensive midfielder has been a priority for a while, but there could be another signing to compensate for Matic’s exit.