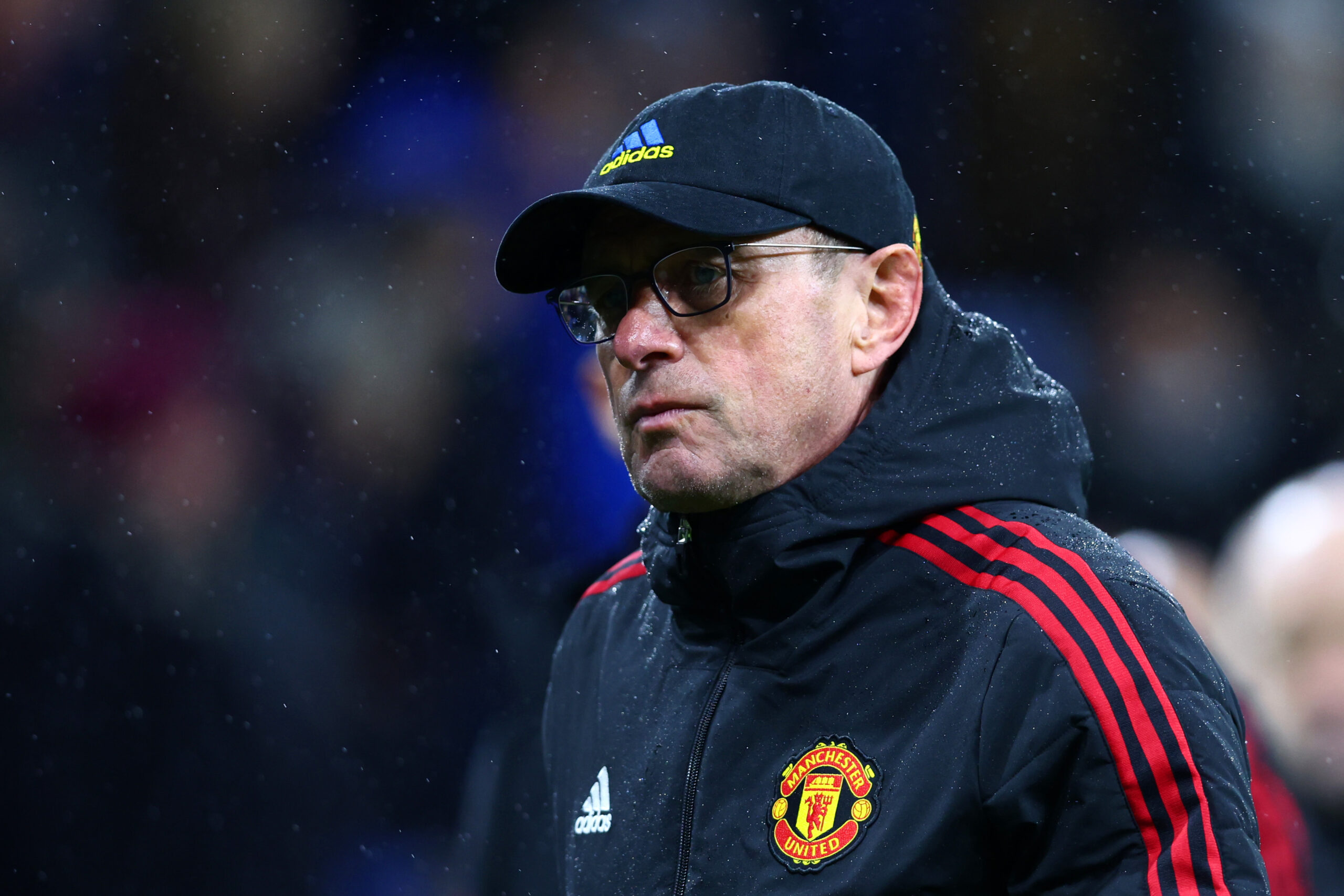 Manchester United manager Ralf Rangnick has insisted that Fred, Scott McTominay and Harry Maguire are ‘important players’ ahead of the Premier League game against Leicester City.

The Red Devils return to league action against the Foxes on Saturday. Ahead of the encounter, there has been much talk about Maguire, who was booed on England duty earlier this week.

When asked about the incident, Rangnick emphasised that Maguire has been playing well and there are probably high expectations at the club with players being compared to legends.

Alongside Maguire, Fred and McTominay have also been the subject of criticism from some United fans. Rangnick praised the trio saying that they are ‘important players’ with the ‘right attitude’.

He said via Manchester Evening News: “Maybe it’s still got to do with the high expectations around this club and people tend to compare with former players and legends. Fred, Scotty and Harry are important players and players with the right attitude.”

McTominay and Fred have been culpable to positional errors at United, but there has been an improvement under Rangnick, who has offered them more freedom to link up in the final third.

Fred, in particular, has relished playing higher up the field in attacking situations. The Brazilian produced a superb display during United’s 3-2 league win over Tottenham Hotspur last month.

In comparison to the duo, Maguire has been a bit of a letdown in recent months. While he has excelled on international duty, he has not quite replicated those performances at the club level.

His poor awareness contributed to Joao Felix’s Champions League goal for Atletico Madrid at home last month. In the reverse meeting, he was once again caught out of position before Renan Lodi’s headed goal.

Hence, the criticism from some United supporters is justifiable, and it is up to the club captain to step up with his performances as the Red Devils push to finish in the top four of the Premier League this term.