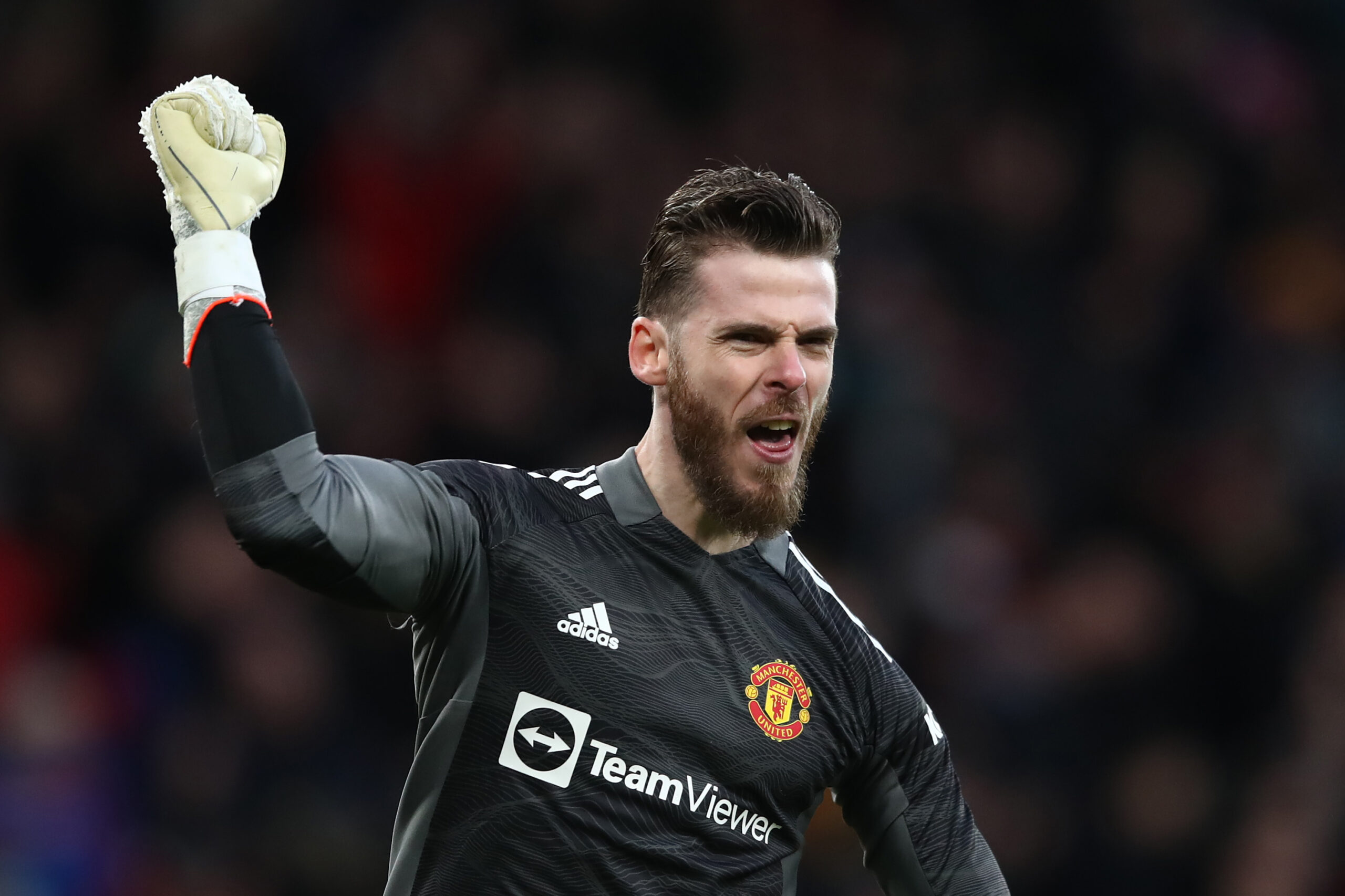 The Red Devils took an early lead through Scott McTominay in the eighth minute, but failed to double their advantage before the break. It was the same theme in the second half.

United were presented with several notable chances on the counter-attack, but Marcus Rashford and Mason Greenwood were prone to poor decision-making in the final third.

Villa grew into the contest over the 90 minutes, but United managed to deny them the equaliser. The Midlands outfit had two goals chalked off by VAR for a foul and offside.

De Gea was once again solid between the sticks with four saves, with two of those parried away to safety. Rangnick was pleased with the efforts of the Spain international.

He told Manutd.com: “We have to develop the team into a clean-sheet team and that was another one today, but still David de Gea was outstanding again for me today.”

“I would have wanted him to have less saves in total – I think we had four or five shots on [our] goal, but again we can still improve even in that area.”

De Gea has barely put a foot wrong this season. There were suggestions that he could be rested last night with Dean Henderson getting a rare outing, but that was not the case.

The £16.2 million-rated star has not been helped much by his defence in recent months, and there is room for improvement in that aspect if United want to keep regular clean sheets.

Barring one moment of poor distribution, De Gea controlled the proceedings around his box. His form has been pivotal to the Red Devils picking up key points this term.

The Red Devils travel to Villa Park for Saturday’s Premier League clash against Steven Gerrard’s side. It could be another tricky encounter as Villa will be eyeing revenge for the cup exit.

Judging by how United’s season has gone, De Gea could have another busy game in goal and could be instrumental to the club picking up maximum points from the game.

Read: Man Utd yet to make an approach for Denis Zakaria.