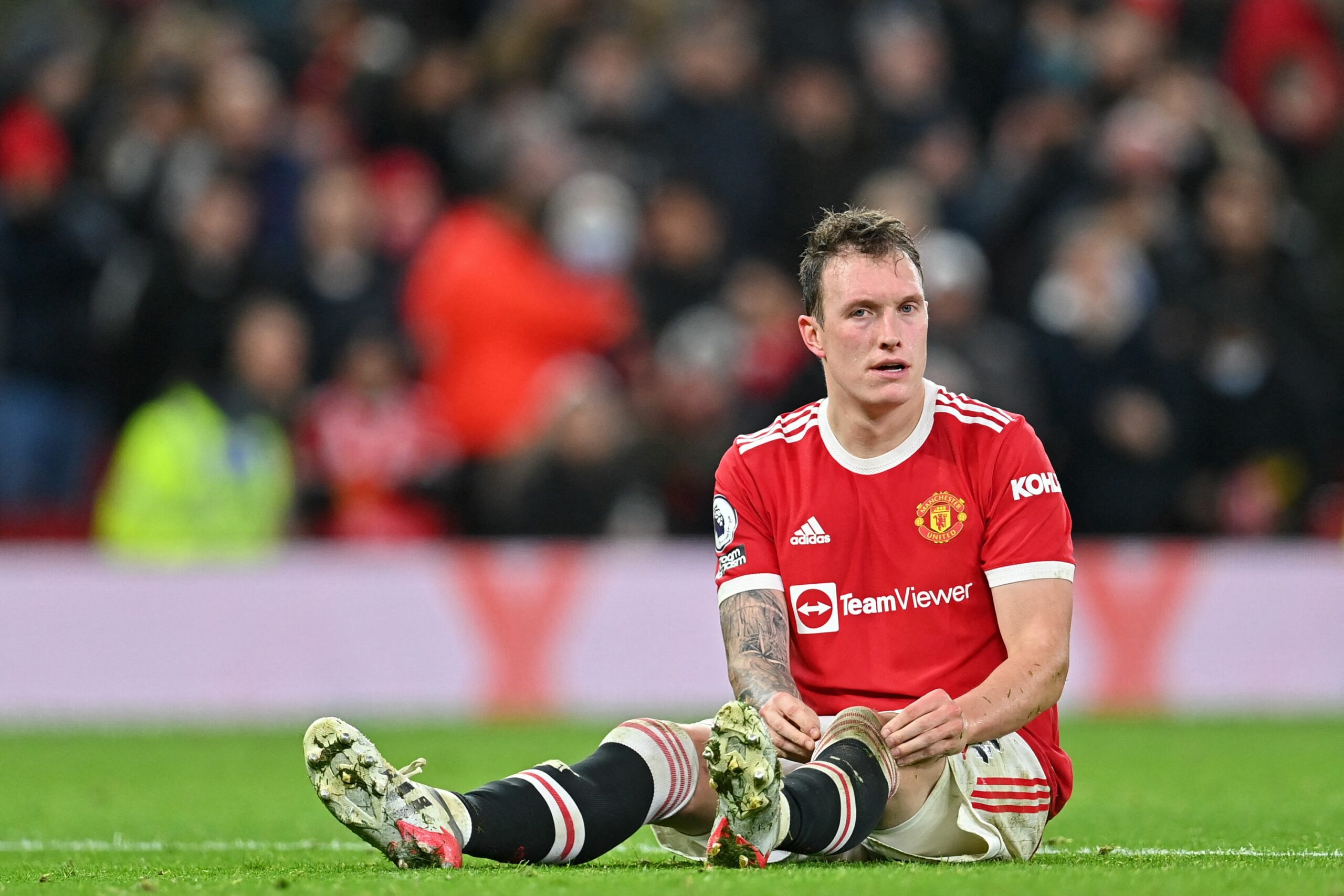 The 29-year-old had spent the best part of two years on the sidelines with a knee injury, but made a surprise comeback against Wolves yesterday after Harry Maguire, Eric Bailly and Victor Lindelof were ruled out.

He showed no signs of rustiness playing alongside Raphael Varane and was undoubtedly the stand-out performer, winning seven of his eight aerial and ground duels attempted against Wolves.

He also came up with a superb last-ditch block to deny Wolves a clear-cut chance in the opening half.

Right at the end, the centre-back won a free-kick at the edge of the box, but Bruno Fernandes could not capitalise on the moment.

Despite a frustrating 1-0 defeat, Jones produced a terrific defensive display.

Rangnick told Manutd.com: “I think he [Phil Jones] did well, not having played for two years at this kind of level.

“We didn’t see that [effects of the absence] in the game. He did his job and did exactly what I expected him to do.”

Jones had become a forgotten man at United, having not played a competitive game for 708 days. With such a big gap, he would have been forgiven for an inconsistent showing.

However, the defender stepped up with a fantastic display and was influential in keeping the scores level for so long.

His header from an Adama Traore cross contributed to the late goal, but he can’t be blamed for it.

The Englishman tried to clear his lines. Scott McTominay should have done better in closing down on Moutinho at the edge of the box. He was given ample space and time to shoot across David de Gea’s goal.

United missed out on the chance to close the four-point gap to the final Champions League spot.

Their next league game will be against Aston Villa on the road on January 15.

Before that, they entertain the Midlands outfit in an FA Cup third-round tie five days earlier.

Jones should be fancied to keep his starting spot on the back of a resolute defensive performance.