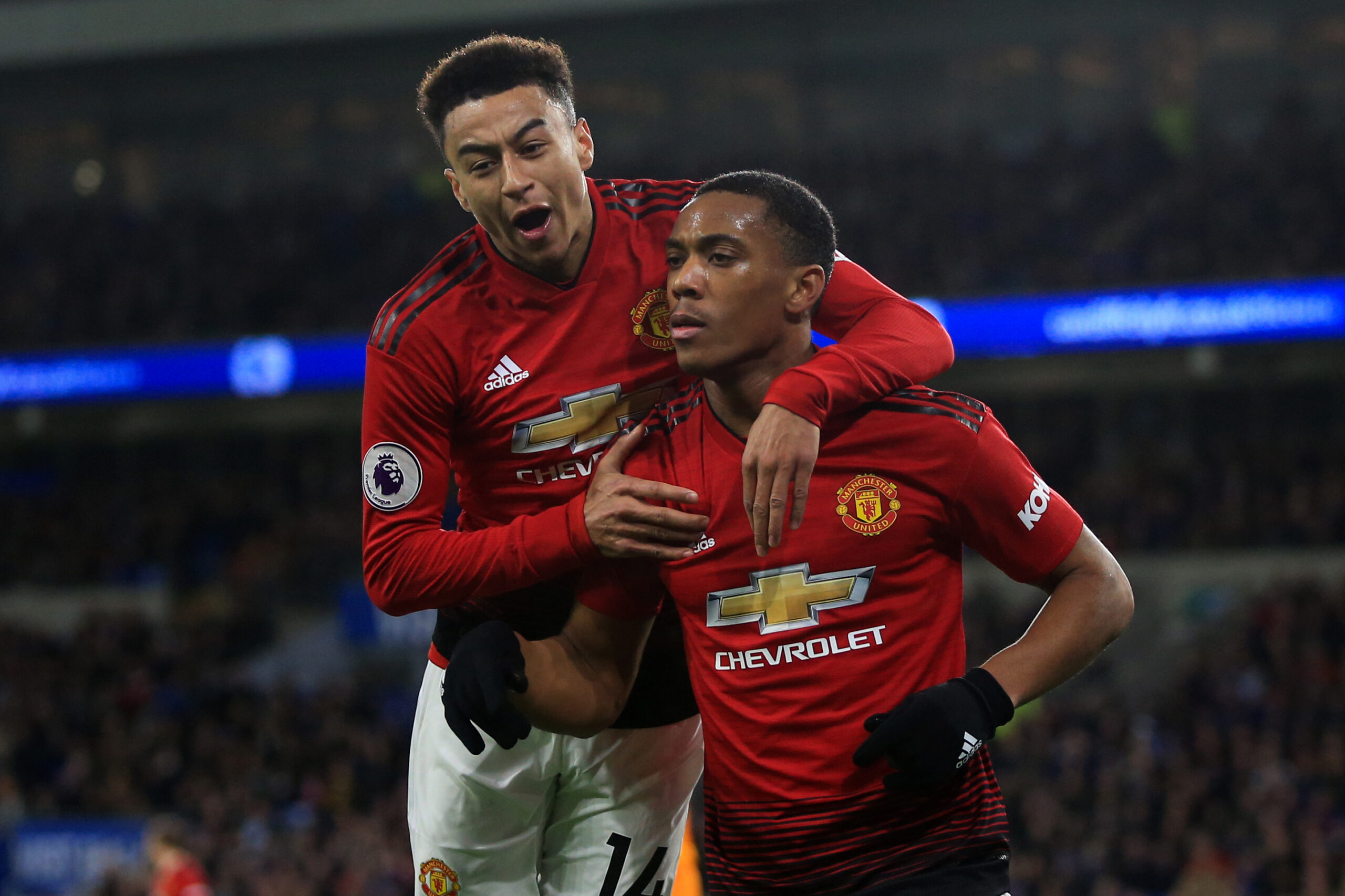 Rangnick recently admitted that he has inherited a large squad from Ole Gunnar Solskjaer, and it could be trimmed during the upcoming winter transfer window.

Lingard has been heavily linked with an exit with his contract expiring next summer, and it is now reported that he could make a potential return to West Ham United.

However, the Hammers won’t get him cheaply. United want around £20 million for the playmaker. This could prove a potential stumbling block for West Ham.

Meanwhile, Martial has also been tipped to head for the exit door recently after his agent Philippe Lamboley publicly stated that the forward wants to leave the club in January.

The Red Devils value him at £30m. While Martial is eyeing a permanent move away from the club, it is claimed that the Frenchman may have to settle for a temporary exit.

Dean Henderson is also keen on leaving after playing second fiddle to David de Gea in goal, but Rangnick has no plans of sanctioning his sale as the club could be hampered if the latter gets injured.

Lingard has played just 87 minutes of Premier League football this term. He has still been productive for the club with two goals, including a late winner against the Hammers on the road.

A return to the Hammers appears an ideal solution for the attacker following a superb loan spell earlier this year. He bagged nine goals and five assists from 16 appearances.

However, the big question is whether United want to strengthen the London club’s pursuit of Champions League football by handing them Lingard at the turn of the year.

It won’t be a surprise if they are reluctant to do business with them. Meanwhile, Martial is no longer an assured starter amid his regular injuries and lack of goalscoring form.

Rangnick likes to play with two up front, but Martial is down the pecking order with Cristiano Ronaldo, Marcus Rashford, Mason Greenwood and Edinson Cavani in the squad.

He faces a similar situation in the wide attacking positions. Jadon Sancho and Bruno Fernandes are the regular choices, while there is competition from Rashford and Greenwood once again.

A January exit appears a realistic possibility. Both players were recently involved with their respective national teams and will be keen to retain their places ahead of the World Cup next winter.