‘He has arrived’: Ralf Rangnick praises Raphael Varane ahead of Burnley trip 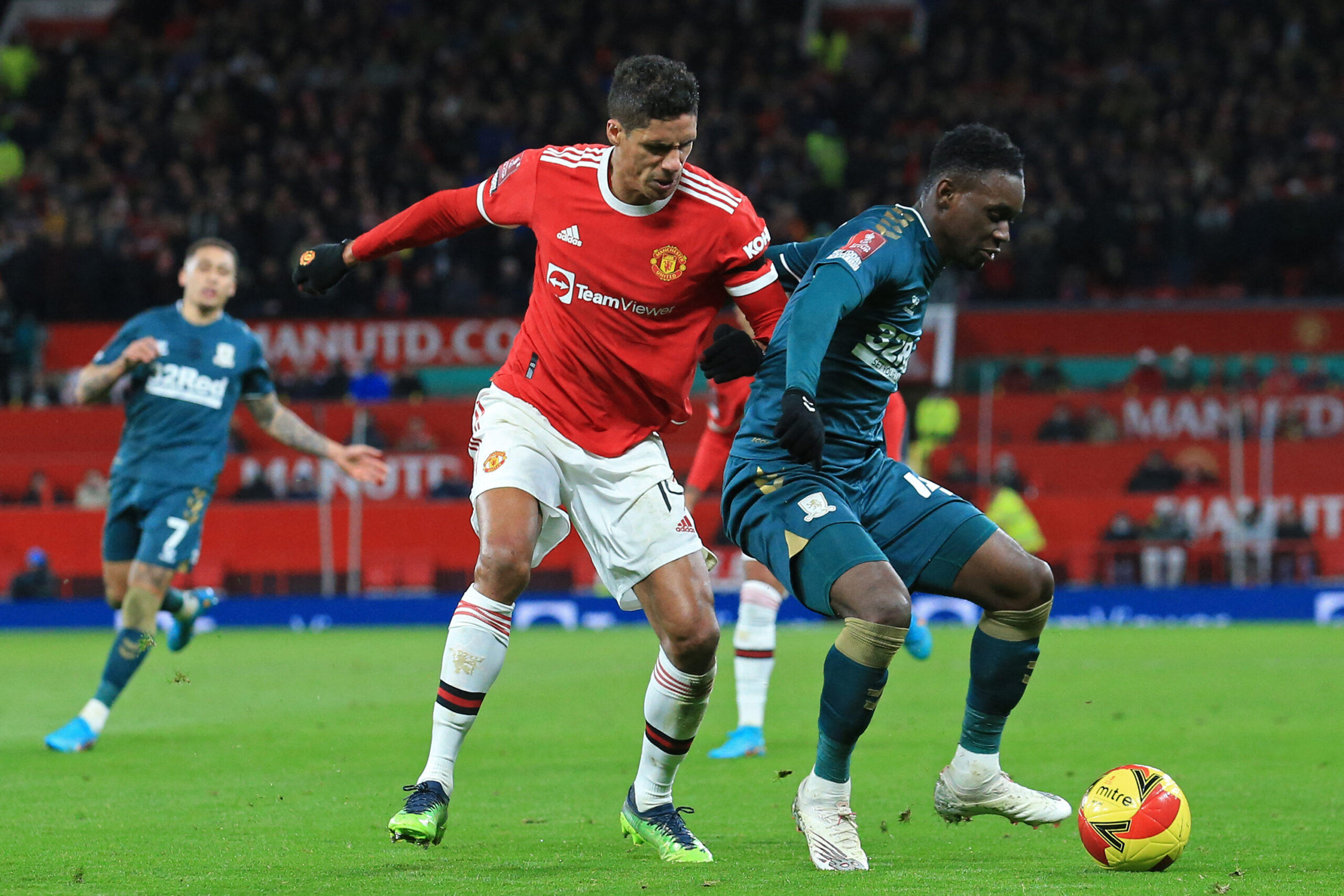 Manchester United manager Ralf Rangnick was full of praise for Raphael Varane ahead of the club’s Premier League encounter at Burnley tonight.

The Frenchman had been a long-term target for the Red Devils and eventually switched to Old Trafford from Real Madrid last summer.

Varane has since experienced a stop-start season amid multiple injuries, but Rangnick believes centre-back is now getting back to his best form.

Speaking ahead of the Turf Moor visit, Rangnick said that Varane has got over his injury troubles and emphasised that he did extremely well before being substituted against Middlesbrough last week.

The German tactician added that it was probably his best game and is hopeful the defender can replicate the same level of performance in the forthcoming matches.

He told ManUtd.com: “I think he has arrived – he seems to be physically fit, he has no issues with injuries anymore.

“I thought until he had to be substituted against Middlesbrough, he did extremely well, together with Harry.

“Hopefully we can have him in the same fitness shape and in the same form that he’s played Middlesbrough for the next upcoming games.”

United’s defensive record has been underwhelming this season. They were disappointing last term, conceding an average of 1.16 goals during the league campaign.

It has become worse this season with 1.36 goals conceded per game. If not for David de Gea’s heroics between the sticks, the opposition would have scored several more in recent months.

A stable backline has been missing amid injuries and coronavirus cases. Rangnick will be hoping to settle on a combination hereon to bring more solidity in terms of defensive displays.

Varane has impressed with some quality performances but has also been inconsistent. This has been partly contributed by injuries, and he can hopefully stay unscathed from now on.