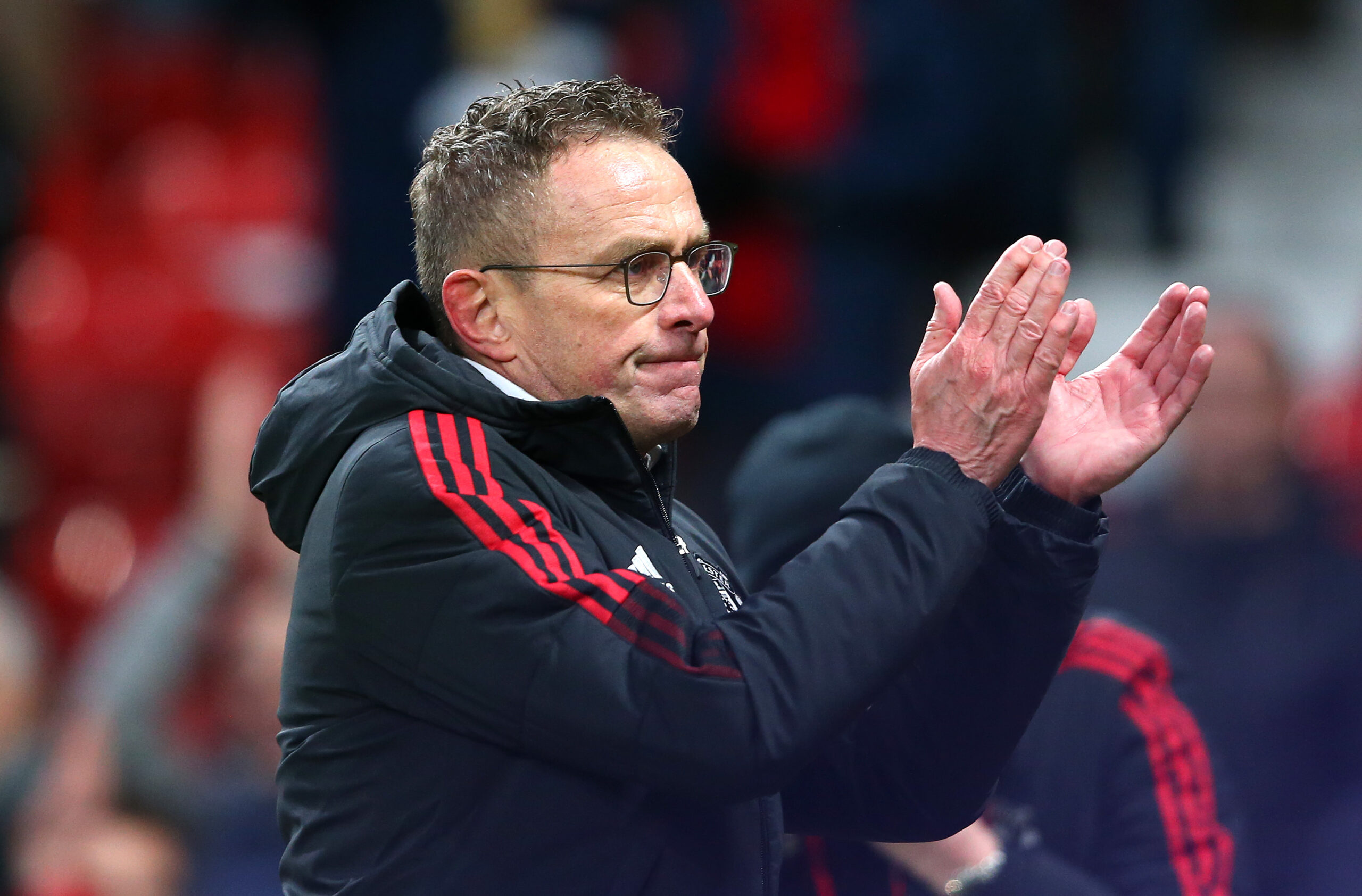 Manchester United manager Ralf Rangnick was delighted with the performances of Fred and Scott McTominay during the club’s 1-0 Premier League win over Crystal Palace on Sunday.

The Red Devils started brilliantly in Rangnick’s first game as interim boss, but Palace showed excellent defensive resolve to keep the scores level at the interval.

There was plenty of high pressing in the opening half, and it was unsurprising that the intensity dropped after the break.

It seemed that United could share the spoils until Fred’s sublime goal in the 77th minute.

Fred stood out in recent games against Chelsea and Arsenal, and he continued the good form.

The Brazilian had an effort on goal blocked in the first half but made full use of the second opportunity.

The 28-year-old found the back of the net with a sublime curler from the edge of the box with his weaker right foot. Following the game, Rangnick was delighted with the performance of both midfield players.

The German went with his preferred 4-2-2-2 formation, with McTominay and Fred acting as the defensive midfielders.

Rangnick said they were almost perfect, although he was not pleased with a couple of square passes.

He told Manutd.com: “Scotty and Fred are almost perfect defensively on that.

“There were one or two or three mistakes in the first half, two square passes.

“One from Scott and one from Fred – I don’t like those kind of balls in midfield from those positions.

“Overall, as I said, the other team in possession of the ball, Fred and Scott are almost perfect.”

McTominay and Fred have received their fair share of criticism from United fans, but the latter has recently stepped up with stand-out performances, showing more involvement in the final third.

There were suggestions before the game that Donny van de Beek could get the nod over McTominay as he is a more progressive midfielder, but Rangnick stuck with the winning side against Arsenal.

McTominay did a credible job alongside Fred with five aerial and ground duels won while managing two successful tackles.

The Scot still has room for improvement in terms of his forward distribution.

United have moved to sixth in the league standings on the back of the Palace win.

They are now within three points of the final Champions League spot, currently held by West Ham United.