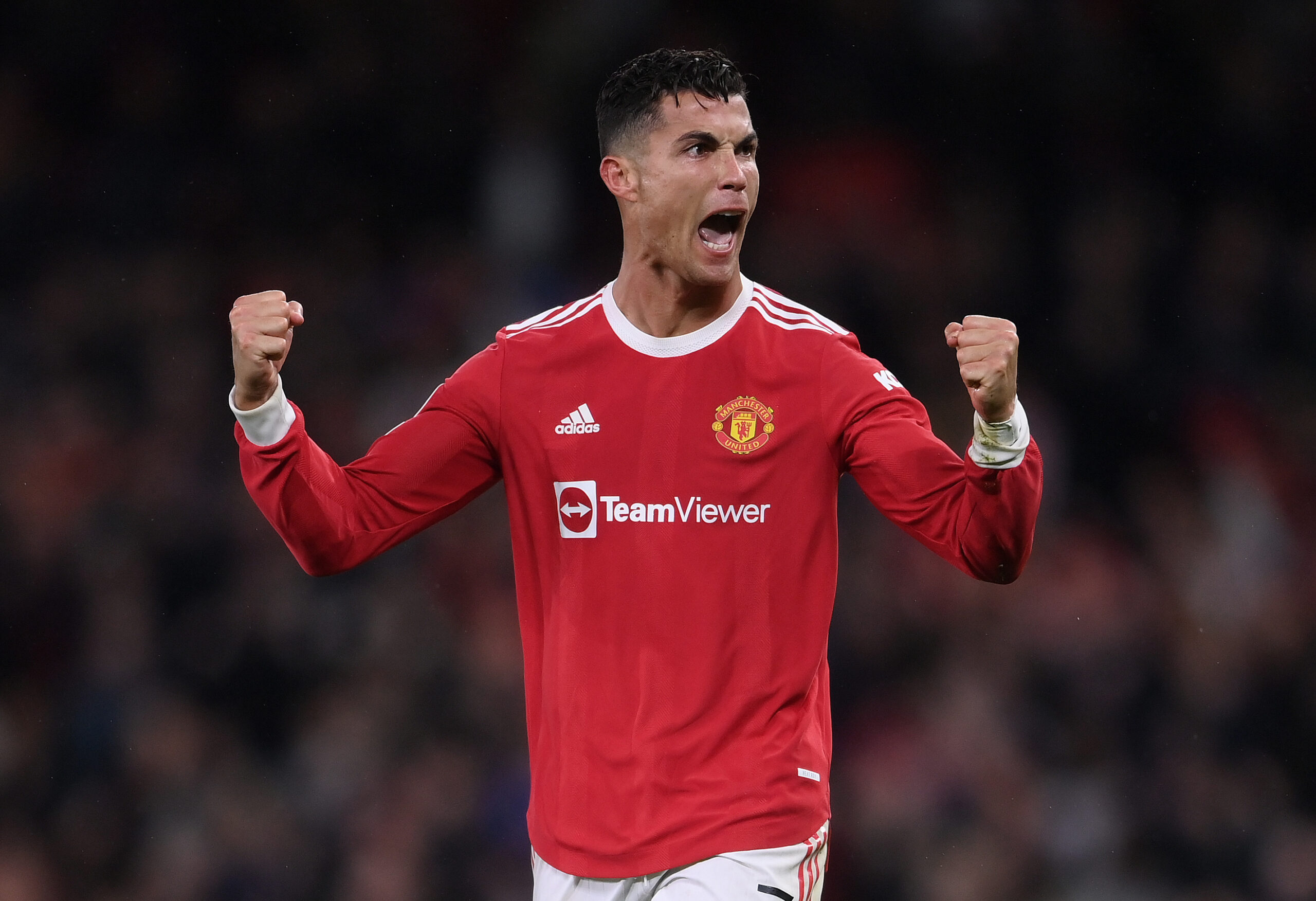 The Portugal international had gone into the game without scoring for six appearances, his worst goal drought for any club since 2009.

It was always a matter of time before he broke the run. He scored with a sheer moment of brilliance against the Seagulls last night.

Yves Bissouma gifted possession to Ronaldo outside the box in the 51st minute. The 37-year-old skipped past a couple of challenges before blasting the ball past Robert Sanchez into the bottom right corner.

The moment paved the way for Brighton’s downfall. A few minutes later, Lewis Dunk received his marching orders after denying Anthony Elanga a clear scoring opportunity with no back-up behind him.

United had plenty of chances afterwards. A couple of those fell to Ronaldo. The Portuguese’s firm header was tipped over the bar by Sanchez while he completely misjudged another headed opportunity.

Bruno Fernandes eventually scored the club’s second with the final kick of the game, but there was some good fortune.

David de Gea made a stunning save in the first half while Brighton nearly grabbed the equaliser twice.

Following the game, Rangnick was appreciative of Ronaldo’s overall display.

“Energetically, he was online – he was always trying to help the other teammates. I think in the last weeks, that would be the best performance by him and very, very important for us.”

Ronaldo could have quite easily had the match ball last night. Aside from his scoring opportunities, he was also a creative force, but his teammates could not capitalise.

The £31.5 million-rated star produced a wonderful backheel pass for Jadon Sancho in the sixth minute, but the England star hit his one-on-one effort straight at the goalkeeper.

In the second half, United should have easily doubled the lead after Sanchez’s blunder. Ronaldo put the ball on the plate for Fernandes, but he also could not find a way past Sanchez.

It was not a vintage United performance by any stretch of the imagination. Brighton dominated the opening half, and it appeared a training ground exercise at one point with their control of proceedings.

The mistake from Bissouma and sending off definitely changed the dynamics of the game, but Brighton still created multiple chances with ten men which should disappoint Rangnick.

The big positive is Ronaldo’s return to scoring ways with his first goal of 2022.

More importantly, the club have moved back into the top four of the Premier League ahead of West Ham United.