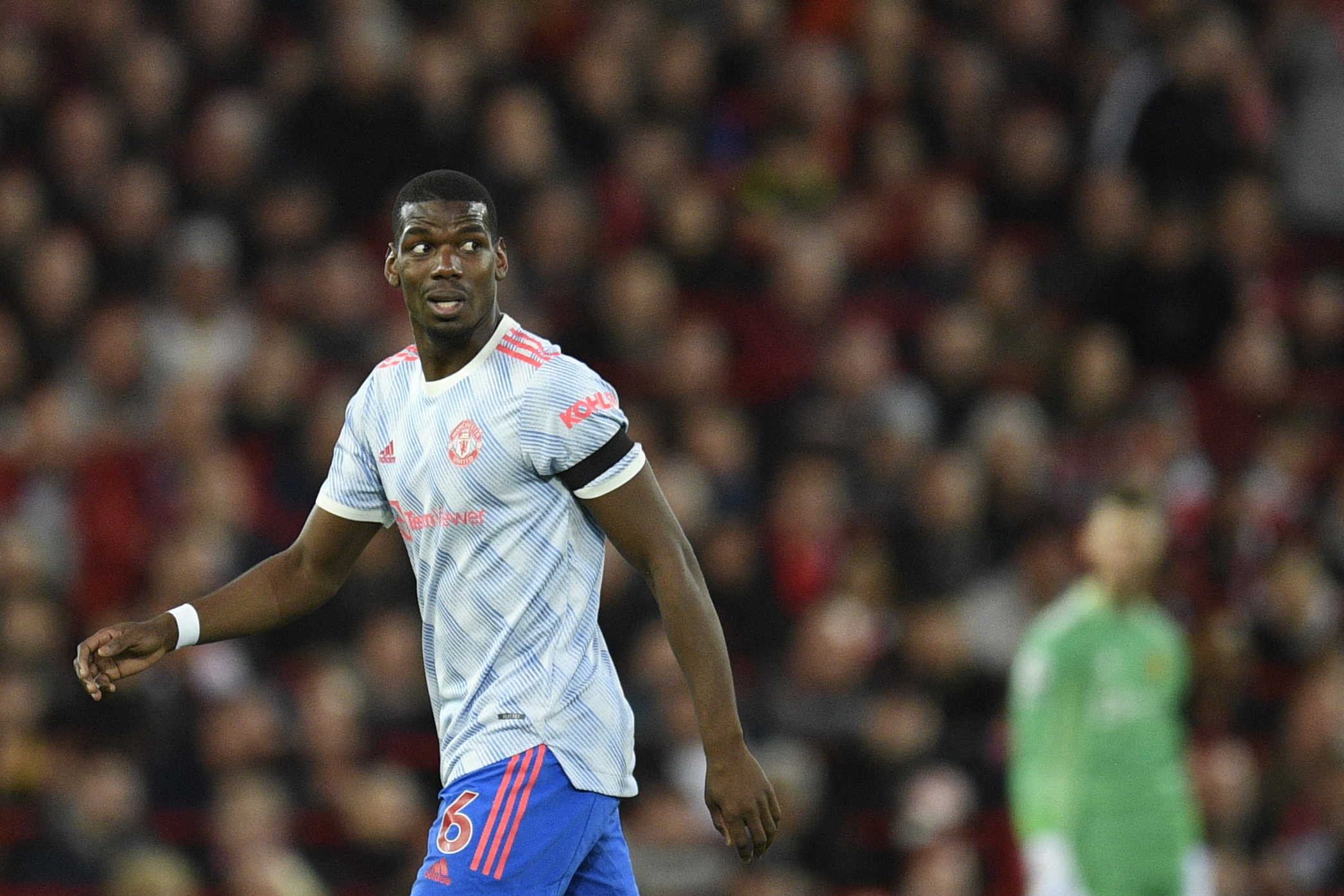 The Red Devils suffered a heavy 4-0 defeat against Liverpool on the road last night. They made the worst possible start, conceding after five minutes on the clock.

To make things even worse, Pogba picked up a calf injury. The £49.5 million-rated star was unable to carry on and was replaced by Jesse Lingard in the 10th minute.

With the lack of specialist central midfielders, it was always expected to be a difficult outing for United. The hosts dominated the proceedings with a 4-0 victory.

Speaking after the loss, Rangnick confirmed that Pogba pulled his calf muscle and added the injury could be significant enough to keep him out for the next two games.

He told Manutd.com: “He pulled his calf muscle. As it seems right now, this will not be an injury like the one Fred has, which will be gone in one week. I fear that Paul will not be available for [the] Arsenal or Chelsea [games].”

United had the chance to go level on points with fourth-placed Tottenham Hotspur with a win, but it was never happening after a lacklustre performance at Anfield.

While Cristiano Ronaldo’s absence was a definite blow, there was barely an attacking threat with just nine touches in the opposition box and only 28 per cent of ball possession.

Spurs are now three points ahead with a game in hand. United’s top-four hopes are slipping away for now. They can only hope that Antonio Conte’s side squander their advantage.

This alone won’t be sufficient. They must win their final five games to give themselves a chance. Rangnick will be hoping for a strong response against Arsenal on the road this weekend.

Similar to United, the Gunners have suffered key injuries with Kieran Tierney and Thomas Partey out for the season while Takehiro Tomiyasu has been sidelined for a few months.

Mikel Arteta’s side have looked out of sorts since the international break with three straight defeats. United have an opportunity to do the double over them for the first time since 2017/18.