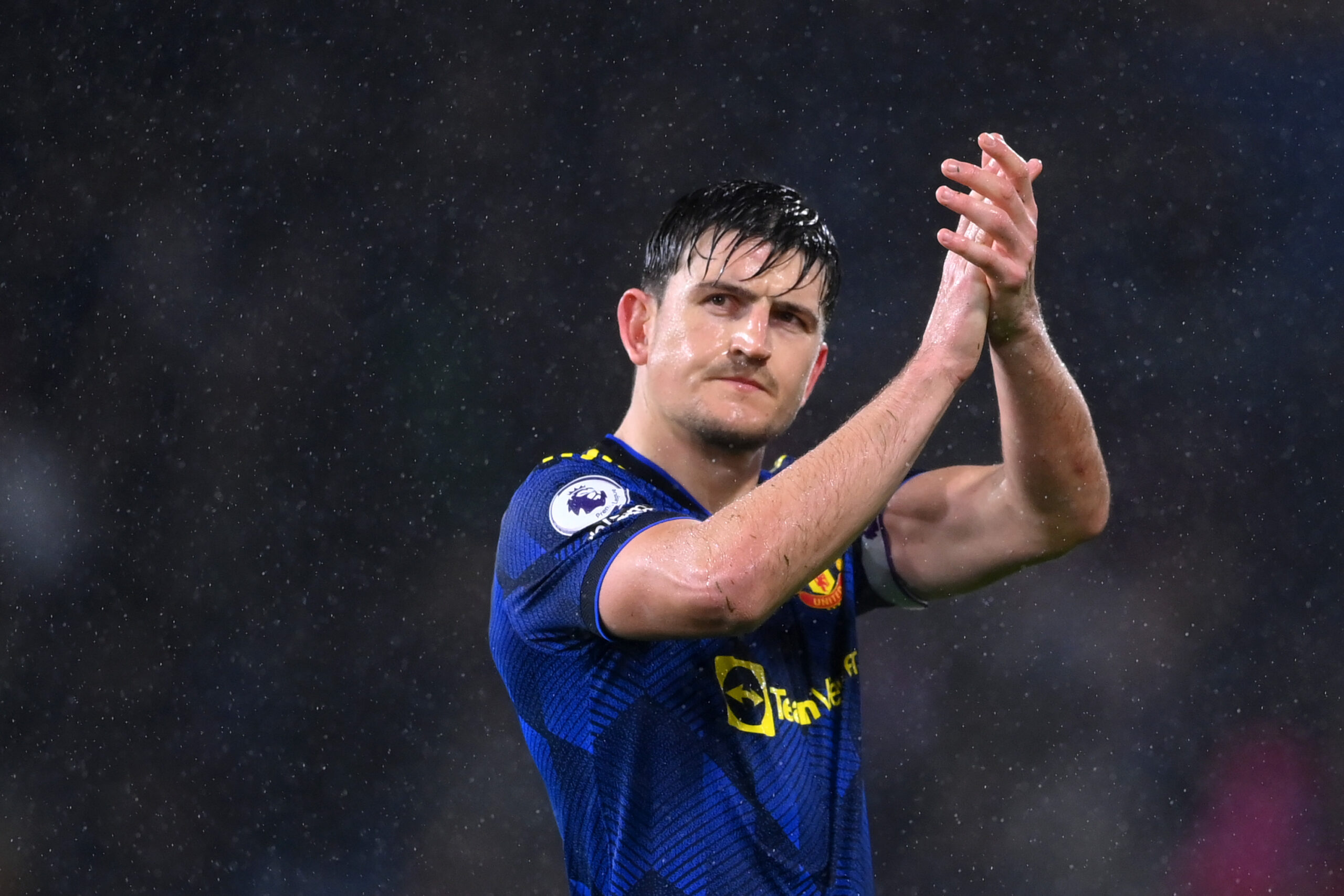 Manchester United manager Ralf Rangnick has insisted that Harry Maguire will stay the club’s captain for the remainder of the campaign.

Maguire has experienced a tough season with the Red Devils, and there have been questions raised over his position in the starting line-up.

Amidst this, there have been calls from some fans and pundits to drop him, and Rangnick has given his complete support to the centre-back.

A recent report from The Mirror claimed that Rangnick has personally spoken with Maguire and Cristiano Ronaldo over the leadership situation.

It was added that Ronaldo could be the new captain, but Rangnick has dismissed the story in his press conference ahead of the Leeds United game.

He said via Manchester Evening News: “Well, to start with, I must say this is absolute nonsense.

“I have never spoken with any player about a possible change of captaincy, Harry was fully aware of that, so was Cristiano and the other players. This has never been an issue for me.

“It’s me who decides who’s the captain and therefore there is no reason for me to speak about that with another person.

“Harry is our captain and he will stay our captain until the end of the season and there is nothing else to add on to that.”

Maguire has struggled for consistency throughout the season. He has been culpable of positional errors that have proved costly for the club.

Despite this, he has had continuous backing. First from Ole Gunnar Solskjaer and now from Rangnick, who considers him a key player.

The England star has the ability to turn things around, and it remains to be seen whether he can repay the faith of the German tactician.

However, there could be genuine concerns over his future at the club, considering the speculation that United are eyeing another centre-back.

Barcelona’s Ronald Araujo has emerged as a top target ahead of the summer, but the Uruguayan may want an assured starting role.