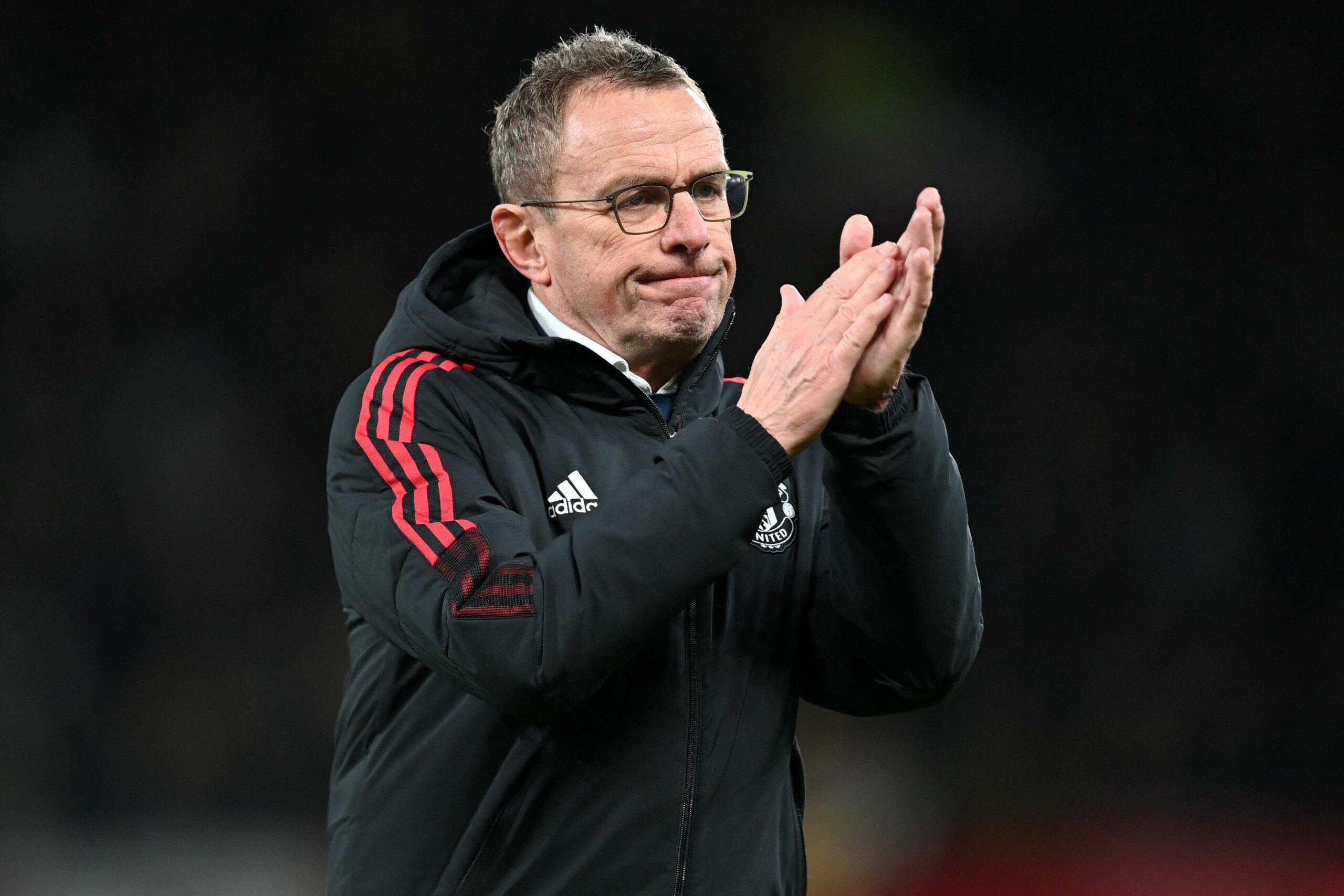 Ralf Rangnick has confirmed that he won’t be taking up a consultant role with Manchester United as he aims to focus solely on his managerial duties with Austria.

The German tactician became the Red Devils’ interim manager in December last year, and it was anticipated that he could guide the club to a top-four finish in the Premier League.

However, nothing of that sort happened, The club struggled to keep up their league rivals in the Champions League pursuit, and eventually finished sixth on the table with 58 points.

As part of his previous agreement, Rangnick was expected to continue as an advisor for the next two seasons despite accepting the Austria job, but he has now mutually parted ways.

Rangnick confirmed the news in a press conference in Austria today. Shortly after, United released a statement saying: “We would like to thank Ralf Rangnick for his efforts as interim manager over the past six months.”

“By mutual agreement, Ralf will now focus solely on his new role as manager of the Austria national team and will not therefore be taking up a consultancy role at Old Trafford.

“We would like to wish Ralf the best of luck in this next chapter of his career.”

Rangnick was anticipated to work alongside new manager Erik ten Hag over possible targets. The German recommended a couple of names in Christopher Nkunku and Nordi Mukiele.

While his head coach position with Austria has been cited for his departure, Ten Hag may have influenced the decision, having insisted that he will have the final say on transfer deals.

The 52-year-old recently said that he prefers to ‘analyse’ himself and ‘draw his own line‘. He did not give any input on what Rangnick’s role would be with the Red Devils going forward.

Rangnick’s time with United did not go as planned, but we wish him all the best for his full-time role with Austria. He will be aiming to guide them to the 2024 European Championships.