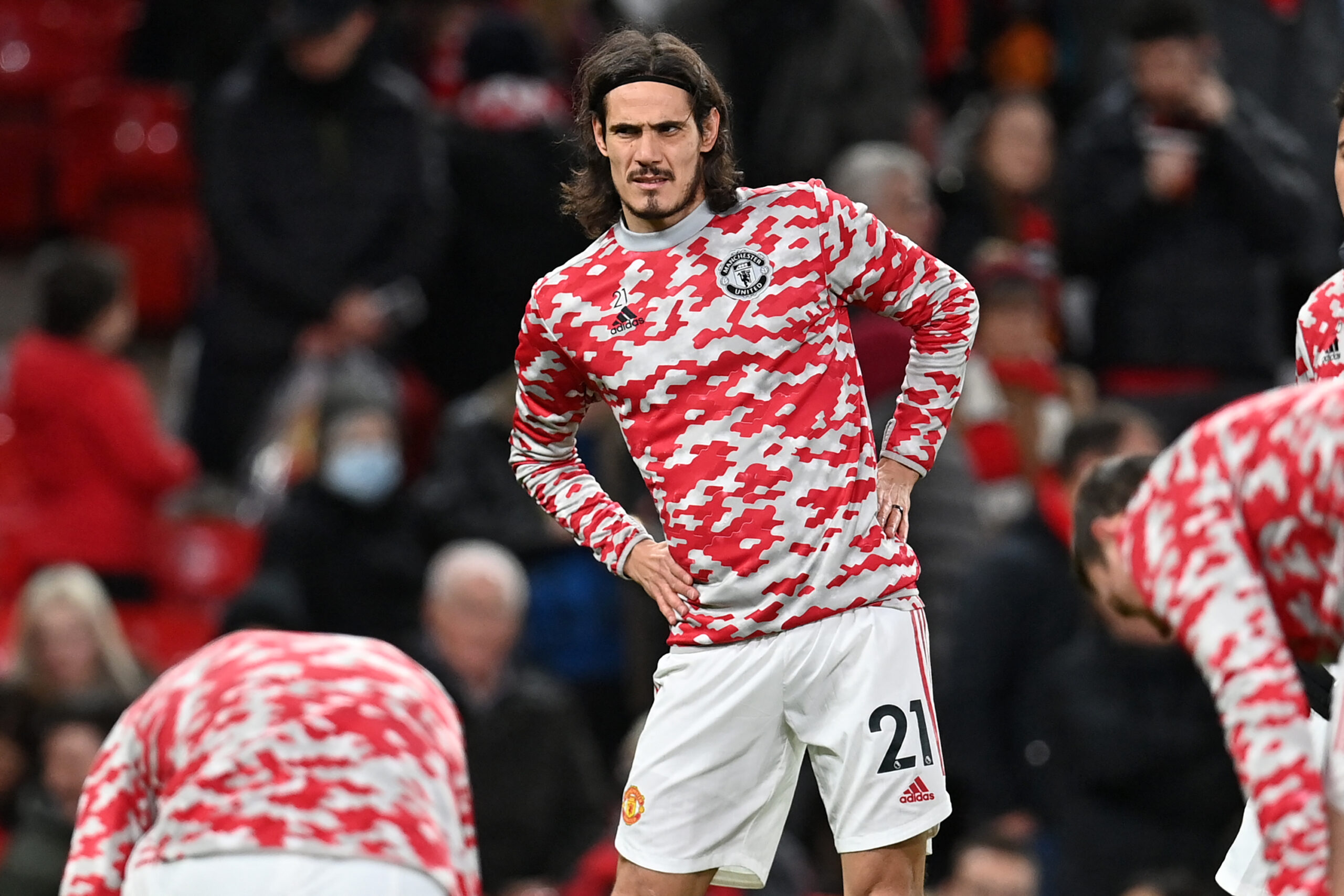 Manchester United manager Ralf Rangnick has confirmed that Edinson Cavani won’t be available for the Champions League encounter at Atletico Madrid on Wednesday.

The Uruguayan has been struggling with a groin injury lately. Rangnick has confirmed that he has yet to return to team training and won’t be part of the travelling squad.

He told Manchester Evening News: “Edi will not make the trip – he didn’t train, and he has not been training for the last couple of weeks.

“He will not be part of the group. He has problems with his groin. As long as he doesn’t feel able to fully sprint, it doesn’t make sense to push him.”

Cavani has suffered multiple niggles since he arrived at Old Trafford, and it appears he could be out for a considerable period.

While the Uruguayan is not an assured starter up front, Rangnick has occasionally opted to play him alongside Cristiano Ronaldo.

The 35-year-old has provided a different dimension to United’s attack when required, but he won’t be play any part against Atletico tomorrow.

Ronaldo will lead the line against Diego Simeone’s side with his exceptional record against them. The Portuguese star has netted 25 goals alongside nine assists from 35 meetings.

However, Rangnick may still want to handle the 37-year-old with caution. With Cavani out of the mix, Marcus Rashford could get more minutes as a striker if Ronaldo is brought off at some stage.

Rashford has recently struggled to nail down a starting role with the emergence of Anthony Elanga.

The latter scored off the bench against Leeds United on Sunday and may start on the right wing.