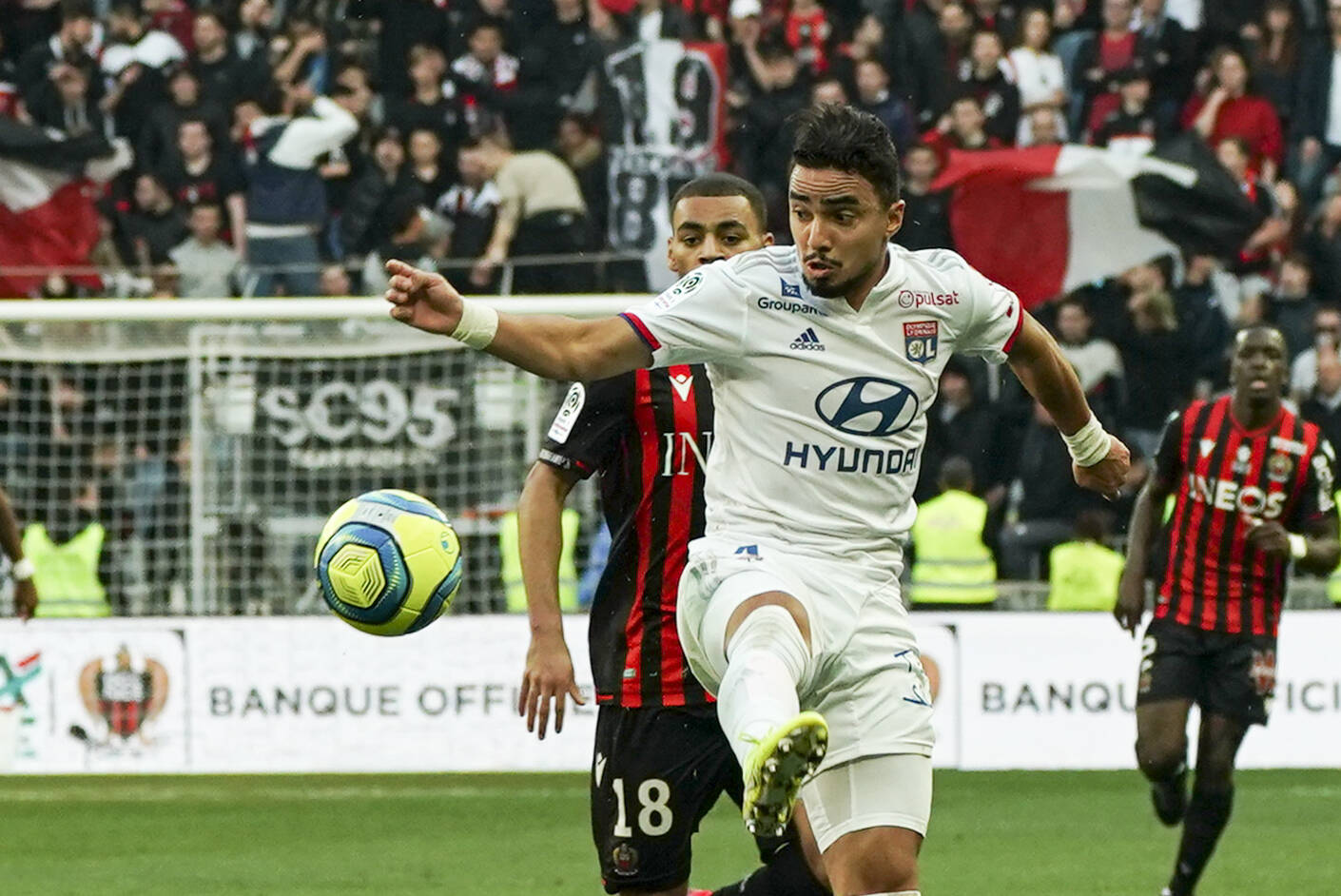 The Istanbul Basaksehir defender told the Mirror that all the decisions made by the Scottish boss “turned out to be a mistake.”

The 58-year-old was named the new manager at Old Trafford in 2013 after Sir Alex Ferguson’s retirement.

The Red Devils were defending champions at the time of his appointment, with Ferguson leading them to their 20th league crown in his final season.

However, United spectacularly failed in their title defence under Moyes.

With United languishing in seventh place, he was sacked after just 10 months in the job.

“When he (Moyes) came to United, you could say he made decisions that many managers would make at a new club – but every single one of them turned out to be a mistake,” Rafael said.

“David has complained that he wasn’t given a fair chance. I am inclined to agree, but I have to add that I still didn’t think he would have been the right man to manage Manchester United over a longer period.

“His Everton team were not renowned for playing beautiful football.

“His attacking style was very old fashioned and typically British with the big striker and long balls.

“That style wasn’t compatible with United. It isn’t natural.”

Moyes failed at United, but there were mitigating circumstances.

Following Ferguson was never going to be easy, and Moyes wasn’t given enough time to put his own stamp on things.

Louis van Gaal and Jose Mourinho had similar difficulties delivering success at the Theatre of Dreams.

Both Van Gaal and Mourinho had the experience of managing some of the biggest clubs and winning major trophies, but even they couldn’t revive United’s fortunes.

Moyes has restored his reputation at West Ham and is probably stronger for his experience with United.