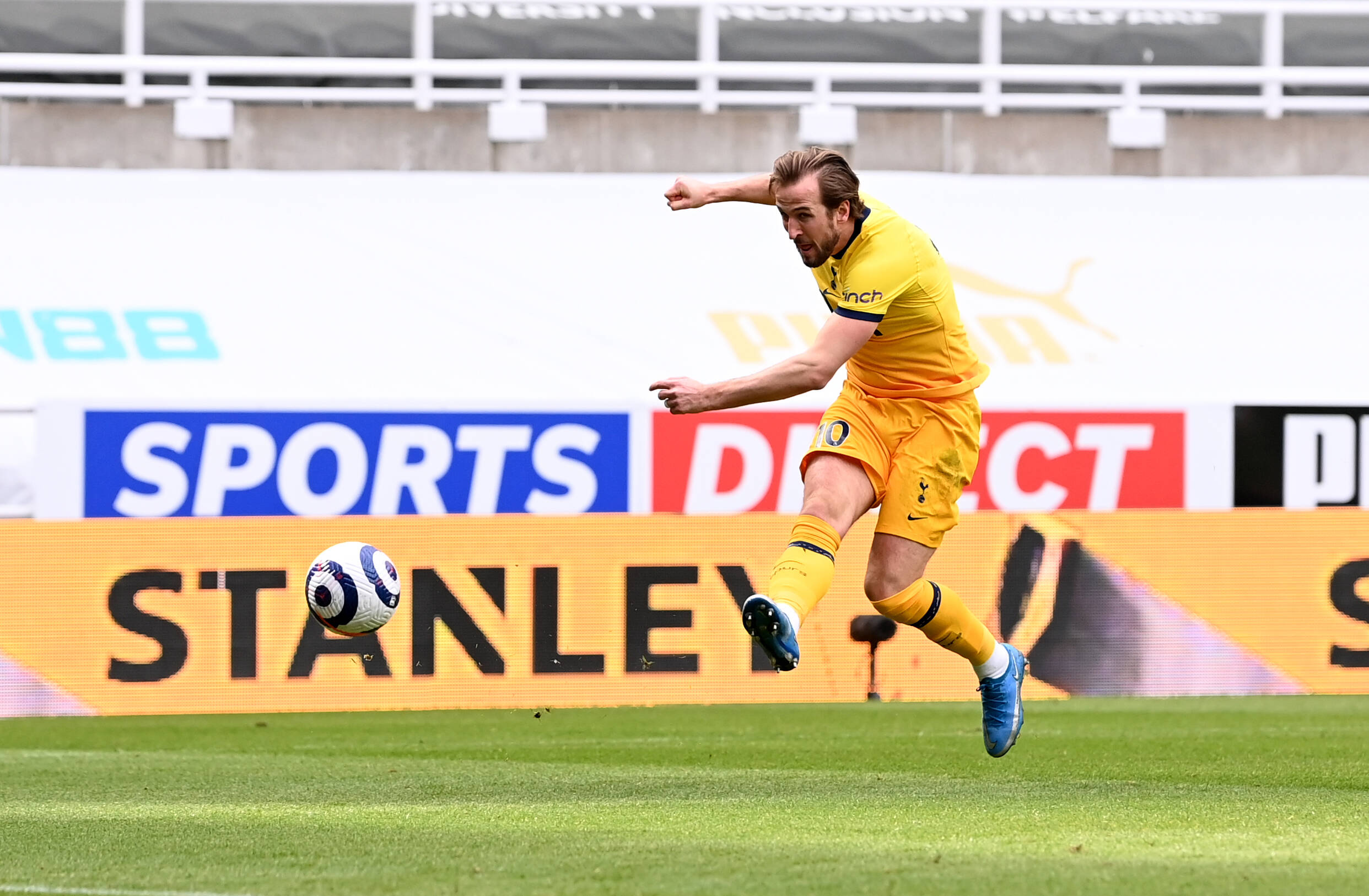 United have made the signing of a new striker their top priority, and Kane, who has played in the Premier League for almost a decade, is on their shortlist.

The Red Devils chiefs have earmarked a sizeable budget to finance the arrival of a new number nine to lead the line next season, even if that would prevent Ole Gunnar Solskjaer from reinforcing other departments.

Although United continue to entertain the thought of capturing Erling Braut Haaland from Borussia Dortmund, it would be a rather daunting task for the English giants to win the race for his signature.

Half of Europe’s most prominent clubs have been linked with a move for the Norwegian goal-machine, who also holds an extravagant £154 million price tag.

Not that Kane would command a drastically lower figure, at least United would know they are getting a proven Premier League goalscorer.

He has bagged 162 goals in the Premier League and aspires to become the third player to smash the 200-goal barrier in the English top-flight.

A lack of trophies has been the missing ingredient in Kane’s otherwise illustrious individual career.

However, there is a genuine feeling that he won’t be able to achieve much at Tottenham.

United are on course to re-establish themselves as a Premier League force under Solskjaer, and a player of Kane’s calibre could prove decisive.

Merson deems the Englishman the perfect fit for Solskjaer’s side and has urged United to get the wheels moving quickly on securing a deal.

“I just think he is perfect for Manchester United,” he told Sky Sports, as quoted by the Metro.

“If Manchester United want to challenge Manchester City over the next three or four years, they will have to have a Harry Kane.

“They have to have a centre-forward, in my opinion.”