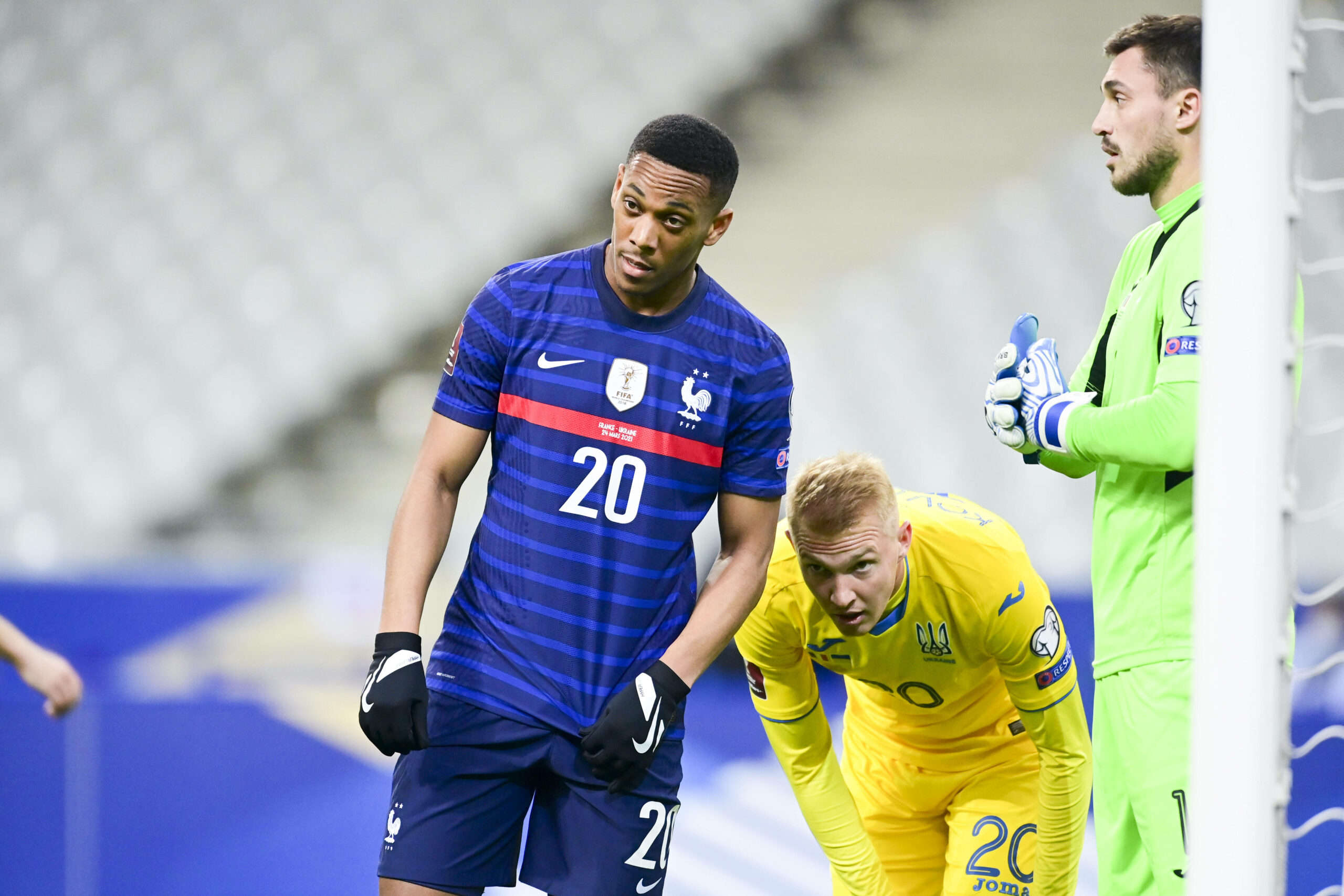 Manchester United should get rid of Anthony Martial if the right offer comes in this summer, says Rob Lee (via TEAMtalk).

Martial has been a peripheral figure at United this season, netting only four goals in 22 Premier League appearances.

Indeed, this has been by far his worst season at Old Trafford since his £36 million move from Monaco in 2015.

By contrast, the Frenchman was one of Ole Gunnar Solskjaer’s best performers in 2019/20 when he tallied 23 goals and 12 assists in all competitions.

The 25-year-old has grown to become a much-loved figure among the club’s supporters, but his exuberant nature could cut short his spell with the Red Devils.

Martial feels more comfortable playing on the wing, but he has spent most of this season covering a centre-forward role.

Although it may be an excuse for such an underwhelming campaign, the France international cannot afford to disrespect the red jersey.

On more than one occasion this season, he looked switched off, as evidenced by his dismal output.

At this point, United pretty much look to be a work-in-progress, with plenty of changes expected to take place in the summer.

Solskjaer is hopeful to be granted the opportunity to overhaul his squad, and Martial could pay the price for underperforming this term.

Cash-strapped Red Devils are reportedly interested in landing Borussia Dortmund’s Erling Braut Haaland and offloading a player such as the Frenchman could help them raise the necessary funds.

Lee has now slammed Martial’s behaviour, urging United to consider renouncing their out-of-form forward if the appropriate bid arrives at their desk.

“He is such a talented lad – he is quick and he can finish well but some days, he just does not seem interested,” the former Newcastle and England midfielder said, as quoted by TEAMtalk.

“His attitude seems terrible. So yeah, if somebody would give me £50million for him, I would snap their hand off.”