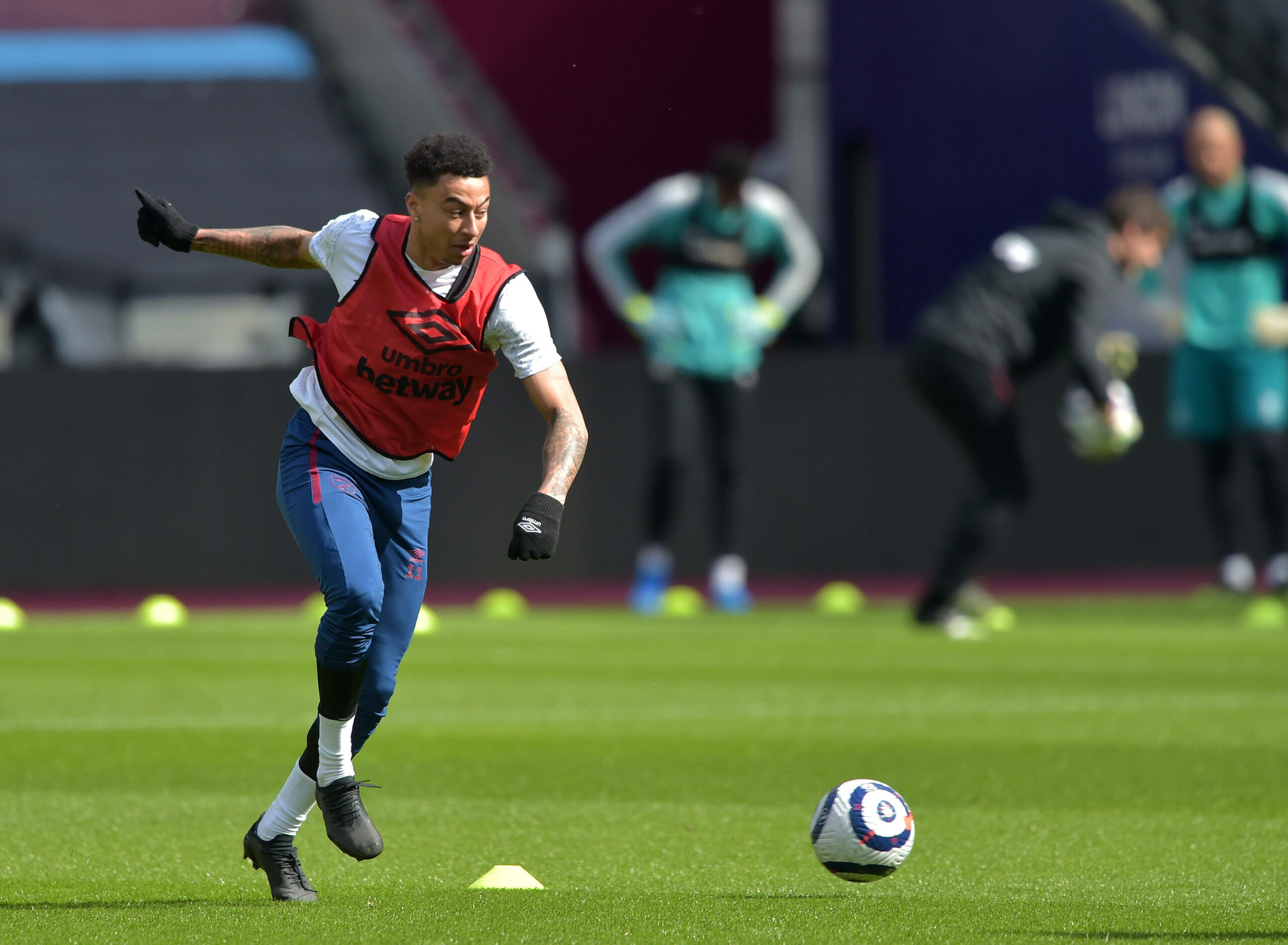 Paul Merson has urged Jesse Lingard to turn down a return to Manchester United and secure a permanent stay at West Ham United this summer.

After failing to feature in a single Premier League match in the first half of the season, Lingard moved to London on a six-month loan in the January transfer window.

The English forward has not only revived his career at West Ham but has turned into one of the Premier League headline performers.

In just eight top-flight matches under David Moyes, the 28-year-old has clocked up six goals and four assists, earning a recall to the England squad in the process.

Lingard’s rise to prominence at the London Stadium has not gone unnoticed, with Ole Gunnar Solskjaer reportedly keen to bring him back to base in the summer.

However, the Norwegian is unable to guarantee the winger a regular starting berth at Old Trafford due to the fierce competition for attacking roles.

The Hammers are desperate to keep hold of resurgent Lingard and are ready to meet United’s £30 million valuation of their loanee to make it happen.

Moyes sees the Englishman as an essential piece of his jigsaw and wants to keep hold of him, especially if the Londoners manage to secure Champions League football for next season.

Merson believes Lingard should remain at West Ham and reject Solskajer’s attempts to lure him back to the Theatre of Dreams.

“I do not see him going back to Manchester United,” Merson told Sky Sports, as quoted by the Metro.

“He lost a little bit of the love of football. I think he lost his way a little bit. Now he is loving football again; he is playing. You want to play every week.

“There is no point him going back to Manchester United and playing in the Carabao Cup games. For me, I think he has got a chance of going. He is fresh.

“He is the star man there, he gets a lot of the ball. They play to his strengths. For me, I think it works for him. I think it is the perfect move.”