PSG to battle with Man Utd for £50m-rated winger 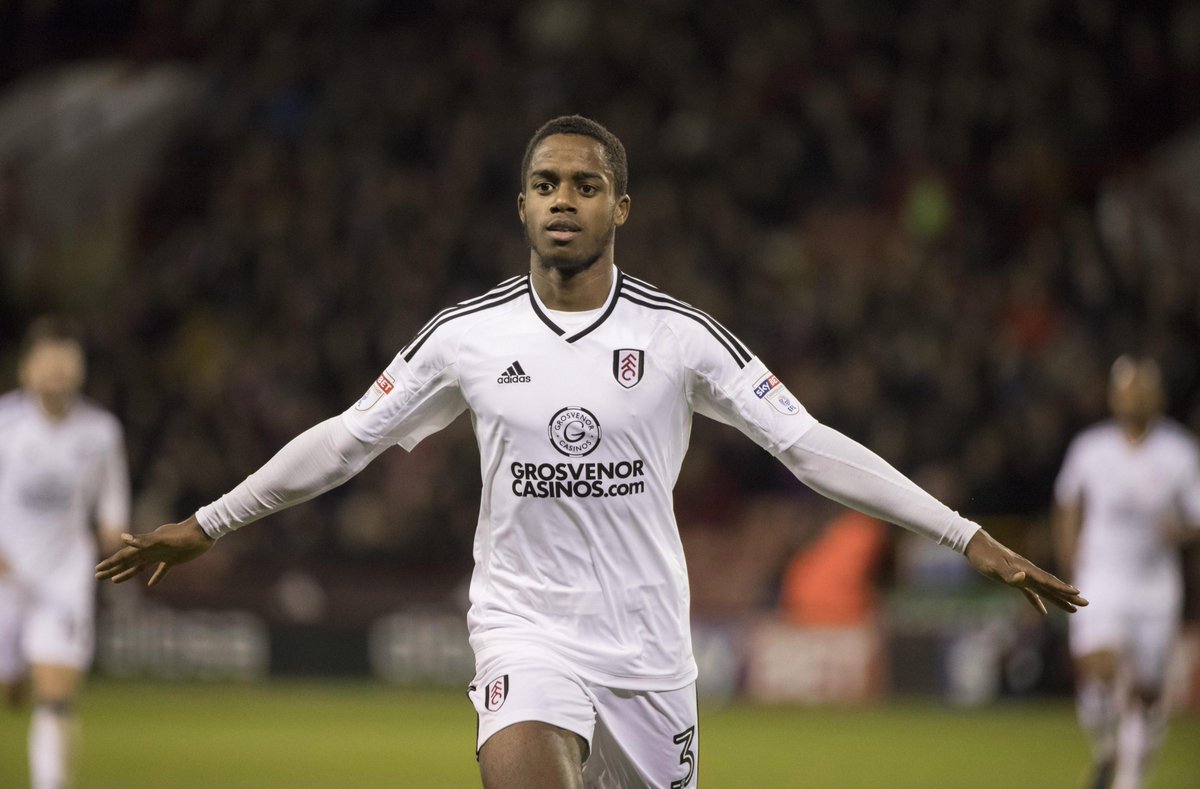 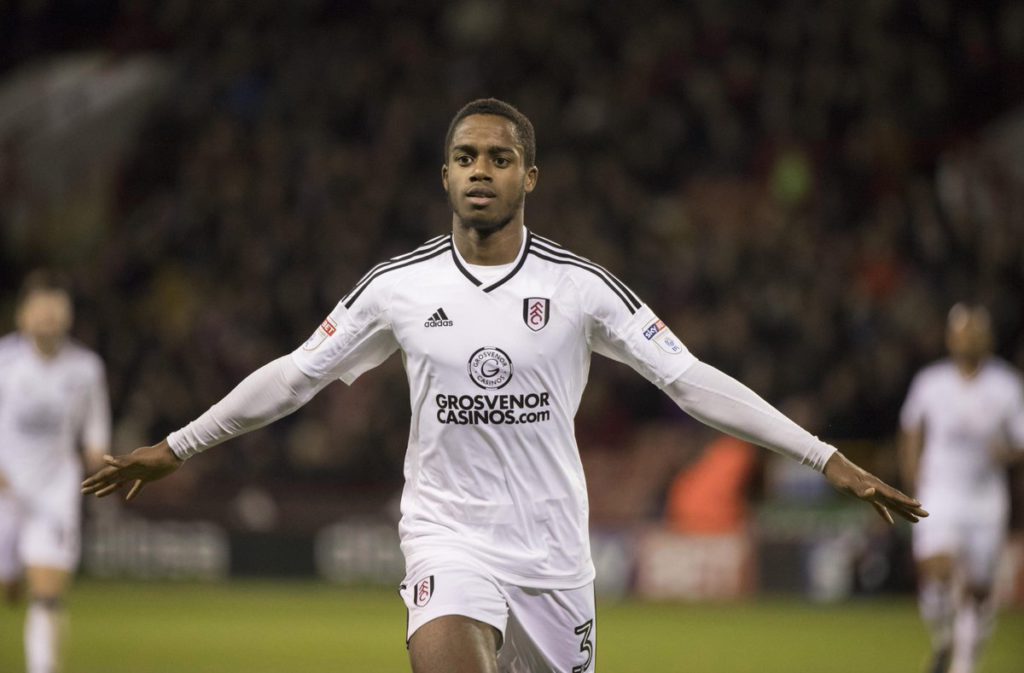 Paris Saint-Germain are the latest team to show interest in Fulham’s wonderkid Ryan Sessegnon, according to reports today.

The 17-year-old has already attracted the attention of Manchester United, Manchester City and Tottenham Hotspur this year, forcing his current club to demand excessive fees for any potential sale.

Sessegnon has been long-linked with a move to Old Trafford, with his natural position being left-back despite transitioning into a winger back in November.

The Mirror are reporting that Paris Saint-Germain have identified Ryan Sessegnon as a player they want to add to the left-hand side of their attack this summer.

Despite only being 17 years old, Sessegnon has been a huge influence on the Fulham team who finished third in the Championship this season and face Derby County in the playoffs over two legs, either side of this weekend.  Fulham may need to gain promotion to the Premier League to have a chance of starving off interest for their star.

The teenager’s performances have been so good this season that he won the Championship Player of the Season award last month and has been called up to represent the England under-21s.

There’s no denying that Ryan Sessegnon has great potential but given that his future appears to be as a left winger, there’s simply no room in the Manchester United squad for him currently.  We have Alexis Sanchez, Marcus Rashford and Anthony Martial all battling it out as it is.

On top of that, whilst Jose Mourinho will likely be looking for a left-back to replace Ashley Young next season, Sessegnon’s defensive abilities and awareness are terrible.  I can only imagine he’d be out of his depth in the Premier League in this position.

The Mirror report that Sessegnon could cost Paris Saint-Germain or any other potential suitor up to £50 million.  For a player who would struggle to get much first-team action in any of the teams mentioned in this article, it certainly seems like a huge gamble.