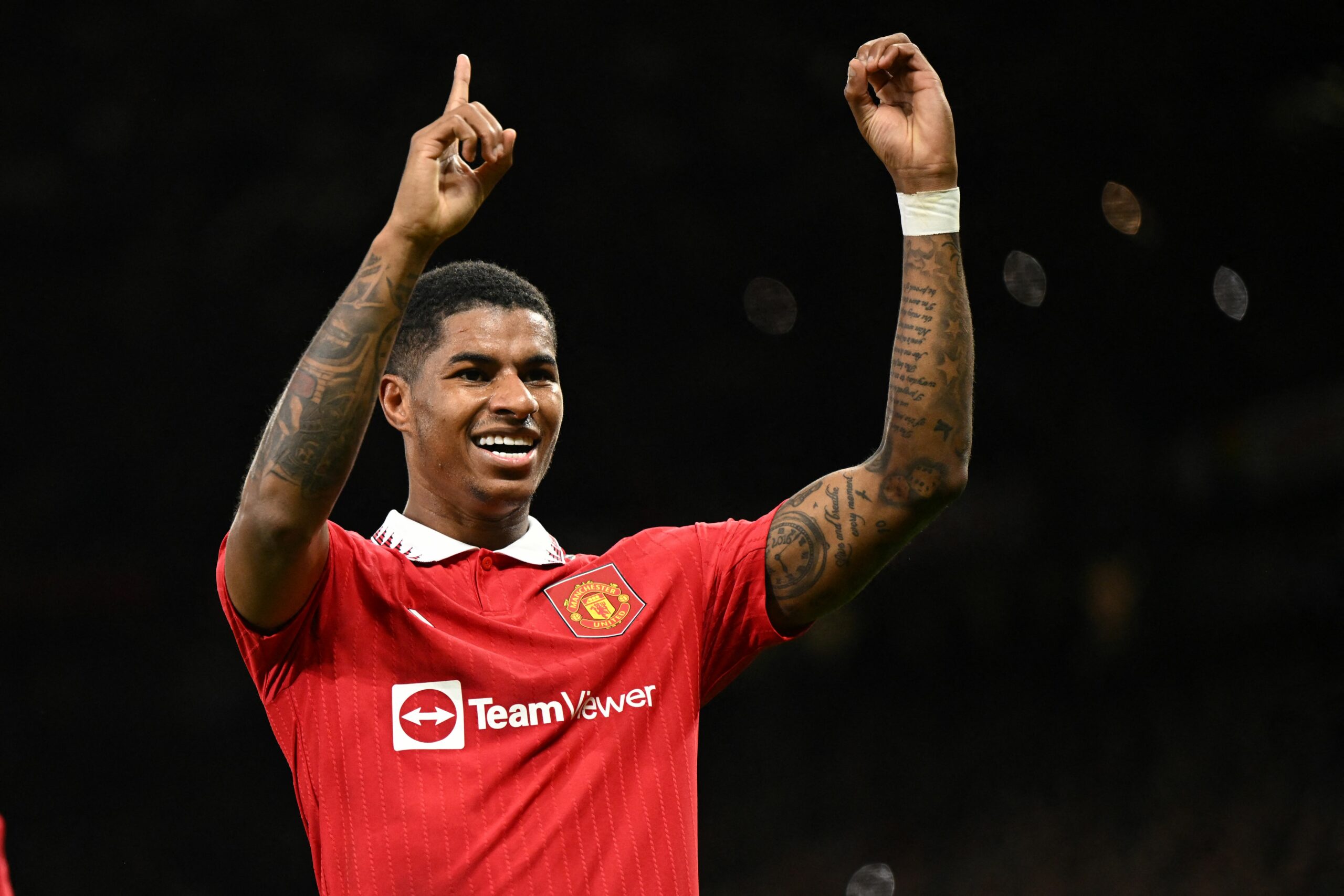 Paris Saint-Germain president Nasser Al-Khelaifi has said that his club would be interested in signing Manchester United star Marcus Rashford on a free transfer next summer.

Rashford has been brilliant for United under manager Erik ten Hag this season. He has registered eight goals and three assists from 19 appearances in all competitions.

The 25-year-old has carried over his form to the World Cup finals with England. He has bagged three goals for the Three Lions despite making just one start for them .

Speaking to Sky Sports, Al-Khelaifi has now described Rashford as a ‘really amazing’ player and added that Les Parisiens would be tempted to sign him on a free transfer.

He said: “He’s another player that is really amazing. And for free? To have Rashford for free, every club would run after him, definitely. We’re not hiding it, we spoke before and… interest. But the moment was not a good moment for both sides.”

“Maybe, summer, why not? Today if he’s a free agent of course we can talk to him directly but we are not going to talk to him now. Let him focus on the World Cup. Then after in January, hopefully, if we’re interested we will talk to him.”

Rashford’s current deal with United expires in the summer of 2023, but the club have the option of keeping him for another 12 months via an extension clause.

That should be activated before the turn of the year such that Les Parisiens can’t open negotiations with Rashford over a pre-contract agreement for next summer.

Meanwhile, United are yet to convince their graduate into signing a new deal. He has reportedly snubbed their £300,000-a-week proposal and the hierarchy may need to make an improved offer.

The club are not in a desperation phase at the moment, but it has been claimed that Rashford could be sold for £80 million in case they can’t convince him by the end of the current campaign.

Paris Saint-Germain are unlikely to pay the fee amid ongoing issues over Financial Fair Play but Real Madrid could be genuine contenders to sign the England star during the off-season.

Erik ten Hag and United will be hoping to avoid the situation by tying Rashford down to a new contract.