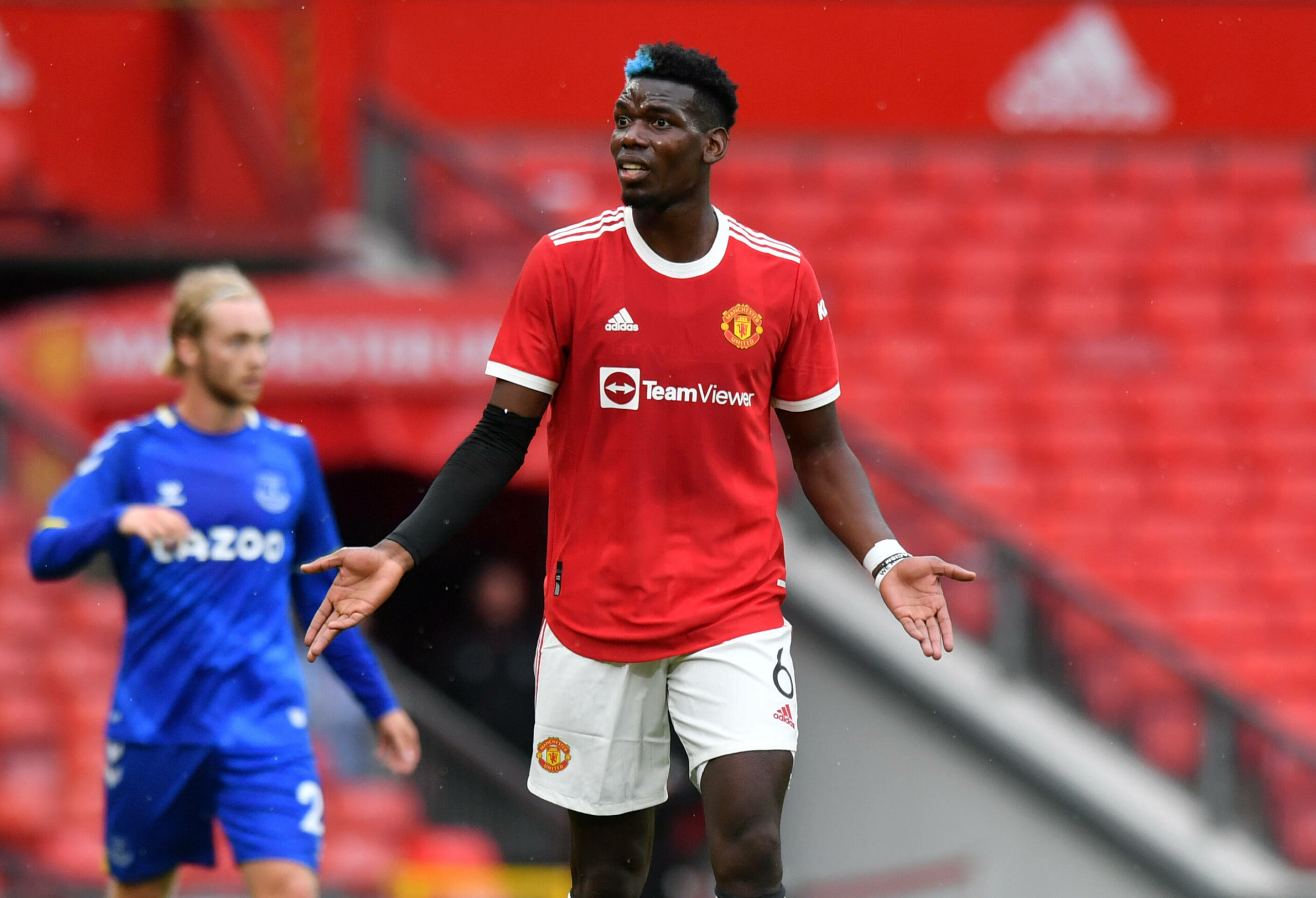 Paris Saint-Germain are preparing to offer Paul Pogba an eye-watering deal to sign him when he becomes available for free next summer, according to the Independent.

He looked to be on his way back out of the club after falling out with former manager Jose Mourinho, but the appointment of Ole Gunnar Solskjaer changed that.

He has been enjoying life at Old Trafford, and the addition of Bruno Fernandes has bought the best out of him.

Pogba has previously attracted interest from Spanish clubs, with the player expressing the dream to play for Barcelona or Real Madrid.

United did not want to lose him for free and triggered a contract extension, but they now face the prospect of his departure next summer.

PSG have been heavily linked with Pogba in recent months, but the signing of Lionel Messi has shut that door for the moment.

However, they have not given up on the 28-year-old as they hope to lure him by offering an outrageous salary.

PSG have had a remarkable transfer window.

Having signed two players for a combined fee of almost £350m a few years ago, they have now acquired five world-class players for just £50m.

Pogba created history on the opening day of the 2021-22 Premier League season.

He became the only United player to set up four goals in a match. His exceptional performance helped the Red Devils thrash Leeds United 5-1.

Pogba will have a crucial role this season as United strive to win the Premier League.

United are desperate to extend Pogba’s contract, but it would be no surprise to see him join PSG next summer.