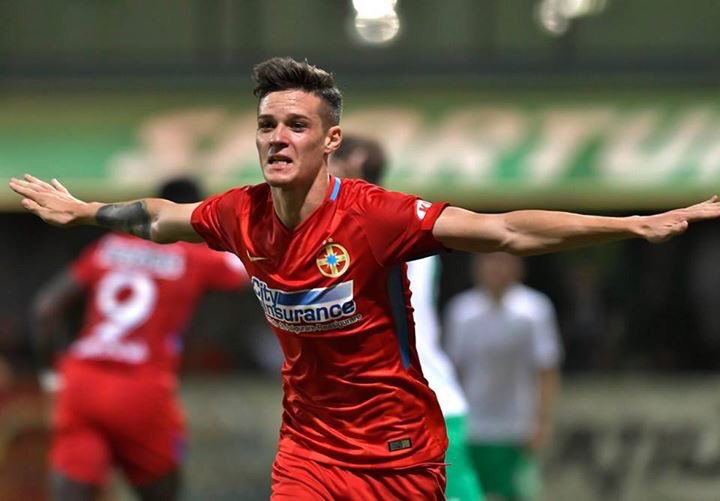 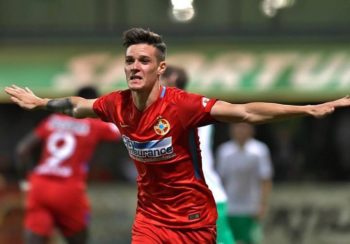 The 2017-18 Premier League season is over and hype surrounding Manchester United and transfer rumours is sky high.

We have already confirmed the signings of Fred from Shakhtar Donetsk and FC Porto’s Diogo Dalot – the latter who was only linked to us a few weeks ago.

Numerous players continue to be linked to us and now Steaua Bucharest president Gigi Becali is claiming that we are after one of their teenage sensations.

Becali claims that we have made an enquiry to the Romanian side and that he quoted €30 million (£26.3m) to us.

The Steaua Bucharest president is quoted by Romanian outlet Sport as saying:

“Manchester United asked me about Dennis Man and I want €30m. I know that they won’t pay this amount, but the player isn’t for sale.”

Dennis Man made his debut for the Steaua Bucharest first team during the 2016-17 season before becoming a regular in the first team this past season where he scored 10 goals in 34 Romanian Liga 1 appearances.

You won’t be surprised to hear that Red Rants have not seen Dennis Man so cannot comment on his abilities!  How much truth to Gigi Becali’s claims certainly remains to be seen.  Unless the youngster is some superstar I cannot believe for a single second that we would offer £26.3 million for an unproven player in a small league.