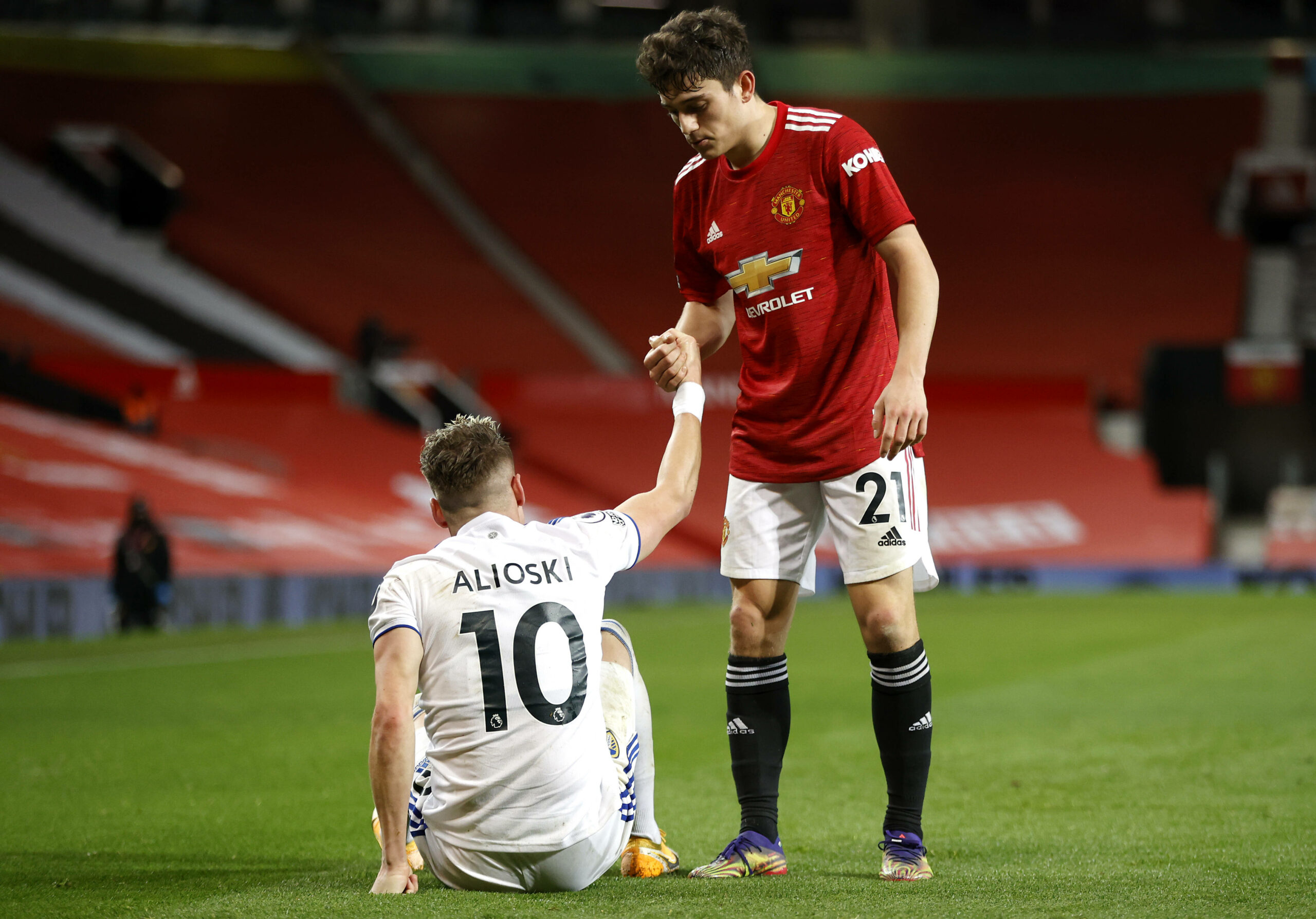 Manchester United will face arch-rivals Leeds United in their first game of the 2021-22 Premier League campaign.

Ole Gunnar Solskjaer will be pleased with the club’s transfer business so far, getting his first choice targets in Jadon Sancho and Raphael Varane.

However, the Frenchman is not yet officially unveiled and is set to miss out on Saturday’s opening clash.

Edinson Cavani returned to England yesterday and will undergo a period of quarantine.

The Red Devils head into the game on the back of a resounding victory over Everton in their last pre-season friendly.

Leeds have signed both Junior Firpo and Kristoffer Klaesson this summer, while Jack Harrison has made a permanent move to Elland Road from Manchester City.

The Whites have played six pre-season games, recording one win, two draws and three defeats, and they will enter this weekend’s contest off the back of a 2-2 draw with Villarreal.

The results have been far from impressive, but not too much can be read into a team’s warm-up matches.

Marco Bielsa recently signed a one-year contract extension with the club and will be keen to see his team upset the odds on Saturday.

Leeds were drubbed 6-2 on their last visit to Old Trafford, and another home win is on the cards this weekend.