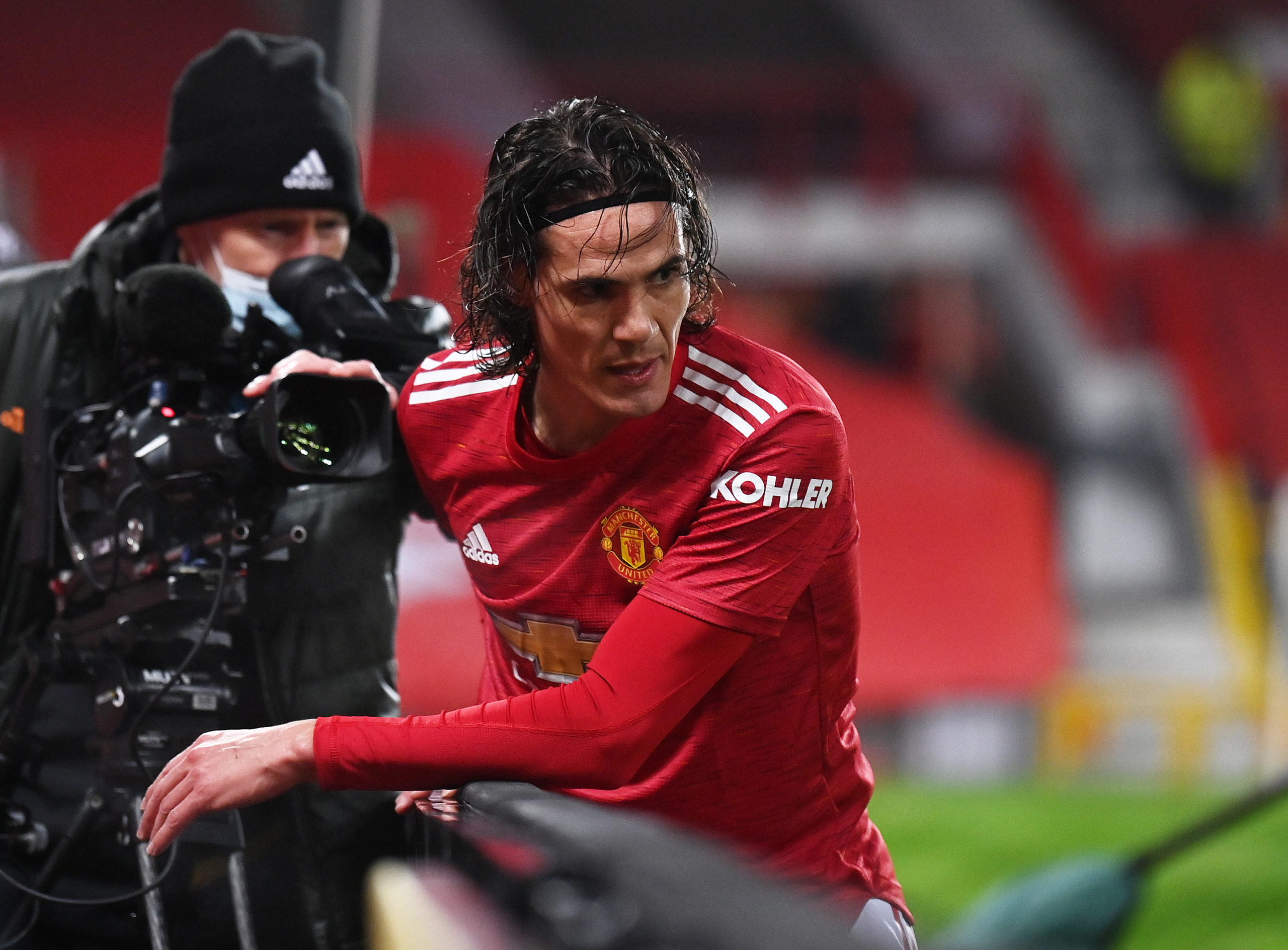 Manchester United will return to Premier League action on Saturday as they take on Carlo Ancelotti’s Everton at Old Trafford.

The Red Devils are in a confident mood after they destroyed Southampton 9-0 in their previous league fixture.

Alex Jankewitz’s early red card meant the Saints were down to 10 men by the second minute of the game and United made it a miserable night for them by smashing plenty of goals.

Ralph Hasenhüttl’s side had lost the contest long ago when Jan Bednarek also got his marching orders in the 86th minute.

Ole Gunnar Solskjaer’s side are now three points behind table-toppers Manchester City who will travel to Liverpool this weekend.

Meanwhile, Everton bounced back with a 2-1 win at Leeds United in midweek after suffering a home defeat at the hands of Newcastle United.

Gylfi Sigurdsson and Dominic Calvert-Lewin both smashed a goal each in the first half and easily claimed victory, despite Rafinha’s 48th-minute strike.

That victory lifted the Toffees’ to sixth in the Premier League table, and they are now just four points behind Liverpool with having two games in hand.

Phil Jones will not be available for the Red Devils as he is still nursing an injury concern.

Edinson Cavani received a slight ankle issue in the victory against Southampton, but Solskjaer has confirmed the availability of the Uruguayan striker for the next game.

As for Everton, Allan and Jean-Philippe Gbamin will miss the Old Trafford fixture due to injuries, while goalkeeper Jordan Pickford is also doubtful.