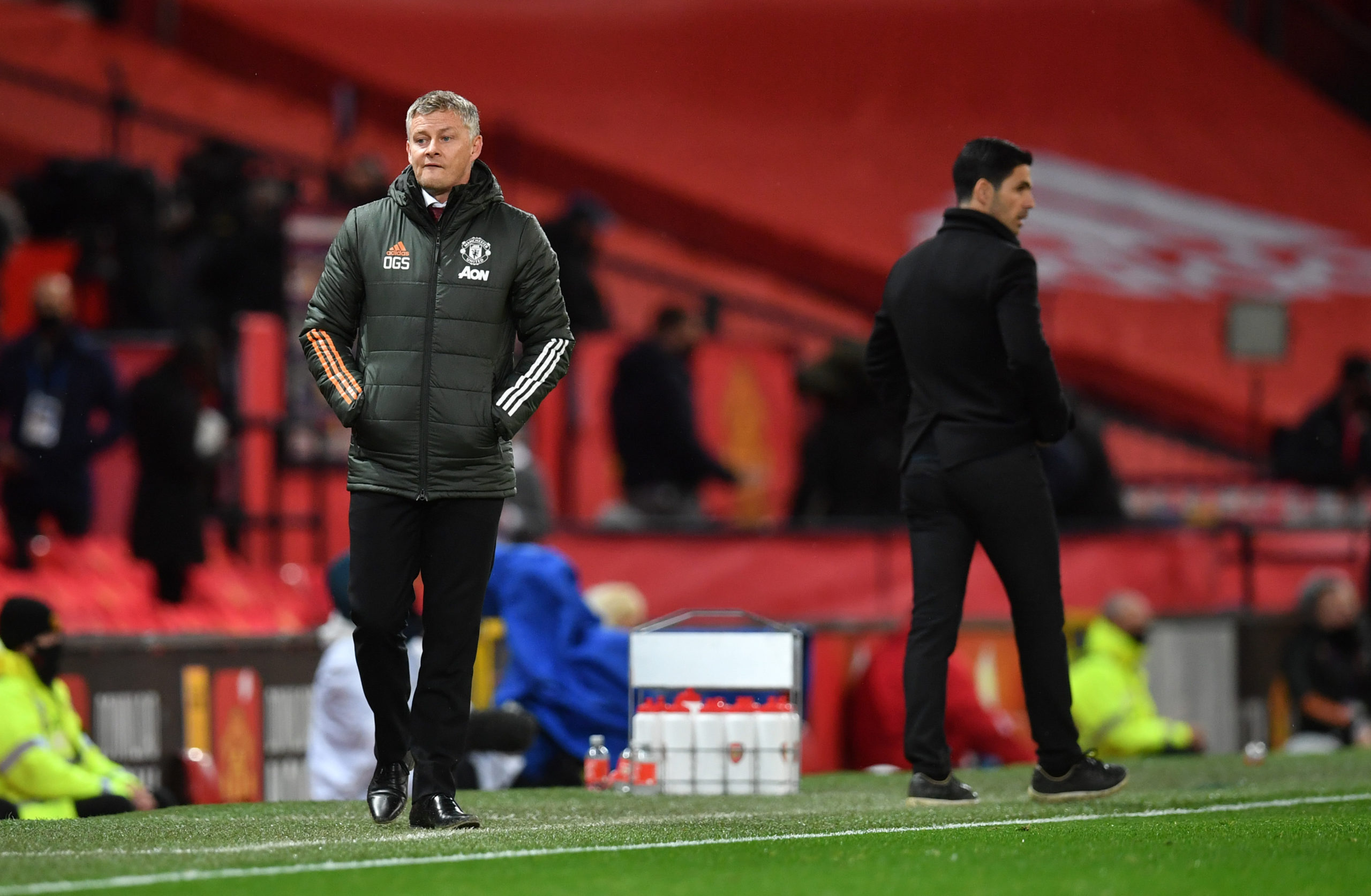 Manchester United return to action on Saturday afternoon when they take on Arsenal at the Emirates Stadium in the Premier League.

Ole Gunnar Solskjaer’s side were in a buoyant mood after the 3-2 victory against Liverpool in the FA Cup.

However, they were brought down to earth after suffering a humiliating 2-1 defeat at the hands of Sheffield United at Old Trafford in midweek.

Kean Bryan opened the scoring for the Blades in the first half but Harry Maguire cancelled out the advantage just past the hour mark.#

The visitors had the last laugh as substitute Oliver Burke popped up with a goal to register a memorable victory at the Theatre of Dreams.

The Red Devils will be looking to bounce back with a victory at the Emirates, but Mikel Arteta’s side are not expected to be easy opponents.

The London side have enjoyed revival in their fortunes since they went out of the Carabao Cup after the 4-1 thrashing at the hands of Manchester City.

Since then, they have claimed six victories out of eight matches in all competitions and are currently placed ninth in the Premier League table, having secured 30 points.

Arteta’s future looked in danger at one point when he was losing one game after another, but the resurgence following the City game has greatly eased the pressure on his shoulders.

They easily outclassed Southampton by 3-1 in their previous Premier League fixture, with Nicolas Pepe, Bukayo Saka and Alexandre Lacazette all getting on the scoresheet.

Eric Bailly missed the previous home defeat against Sheffield United through injury but he is expected to be available for the upcoming fixture.

Anthony Martial went off late on with a shoulder complaint against the Blades but he is also likely to be available.

As for Arsenal, Pierre-Emerick Aubameyang’s availability is a major doubt as he missed the previous two matches for the Gunners due to his mother being unwell.