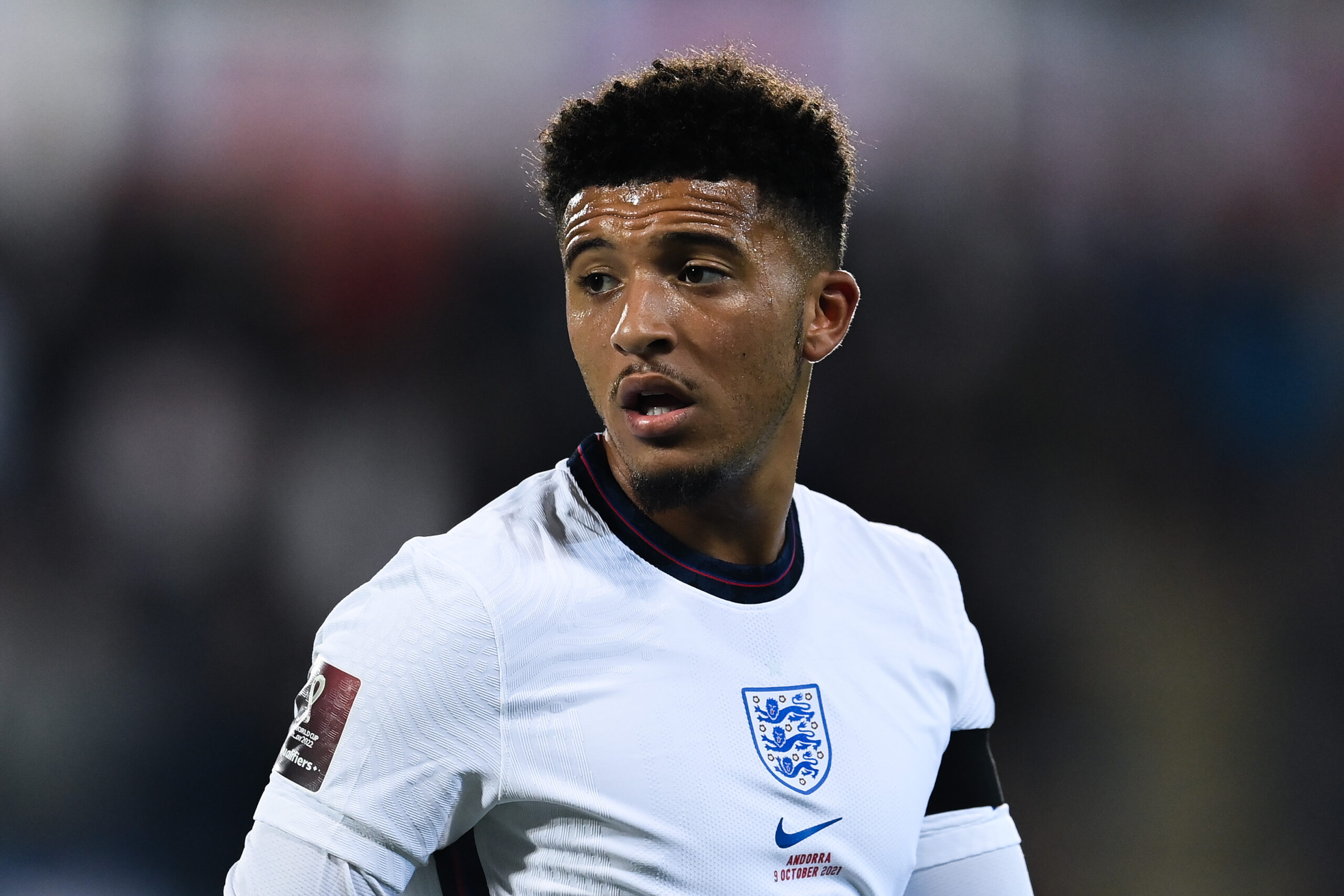 The Red Devils were unconvincing before the international break, picking up just one point against Aston Villa and Everton.

Despite those results, they are only two points off the top of the table and have the chance to make amends in the coming weeks.

It won’t be easy with a tough run of fixtures that includes games against Tottenham Hotspur, Liverpool and Manchester City.

Both Harry Maguire (calf) and Raphael Varane (groin) are definitely out this weekend, while Fred and Edinson Cavani may also miss out.

Fred and Cavani will be in action for Brazil and Uruguay tonight and are unlikely to make the matchday squad with the short turnaround time.

David de Gea had redeemed himself this season with several top-class performances.

He has answered several critics and is expected to start between the sticks ahead of Dean Henderson on Saturday.

Maguire has yet to recover from a calf concern, and United received a further blow during the international break with Varane sustaining a groin problem.

Both are sidelined for a few weeks at least. This should see Victor Lindelof paired alongside Eric Bailly in central defence.

The duo have plenty to prove, having fallen down the pecking order.

The rest of the backline should remain unchanged. Aaron Wan-Bissaka and Luke Shaw are automatic choices in the full-back positions, barring any late injury concerns.

Fred had a poor outing against the Toffees before the break. He was partly culpable for the equalising goal after failing to stop Demarai Gray’s counter-attacking move.

There are high chances that he could be dropped. He may not even make the matchday squad due to his late return after Brazil’s World Cup qualifier on Friday morning (BST).

There have been plenty of calls from fans for Paul Pogba to play centrally rather than on the left wing.

That could be the case on Sunday with him being pairing alongside Scott McTominay.

Marcus Rashford is fit and available after shoulder surgery, but he could be eased into proceedings.

We fancy Jadon Sancho to start on the left side of the attack.

Bruno Fernandes is an undisputed choice from the number 10 spot. The same could be said for Mason Greenwood on the right flank. He should be raring to go after no international commitments over the break.

Ole Gunnar Solskjaer made a strange decision to start Cristiano Ronaldo on the bench against Everton. That proved costly, with points dropped for the second league game running.

The Portuguese was in tremendous form during the international break creating more history and will be eager to find the back of the net against the Foxes this weekend.